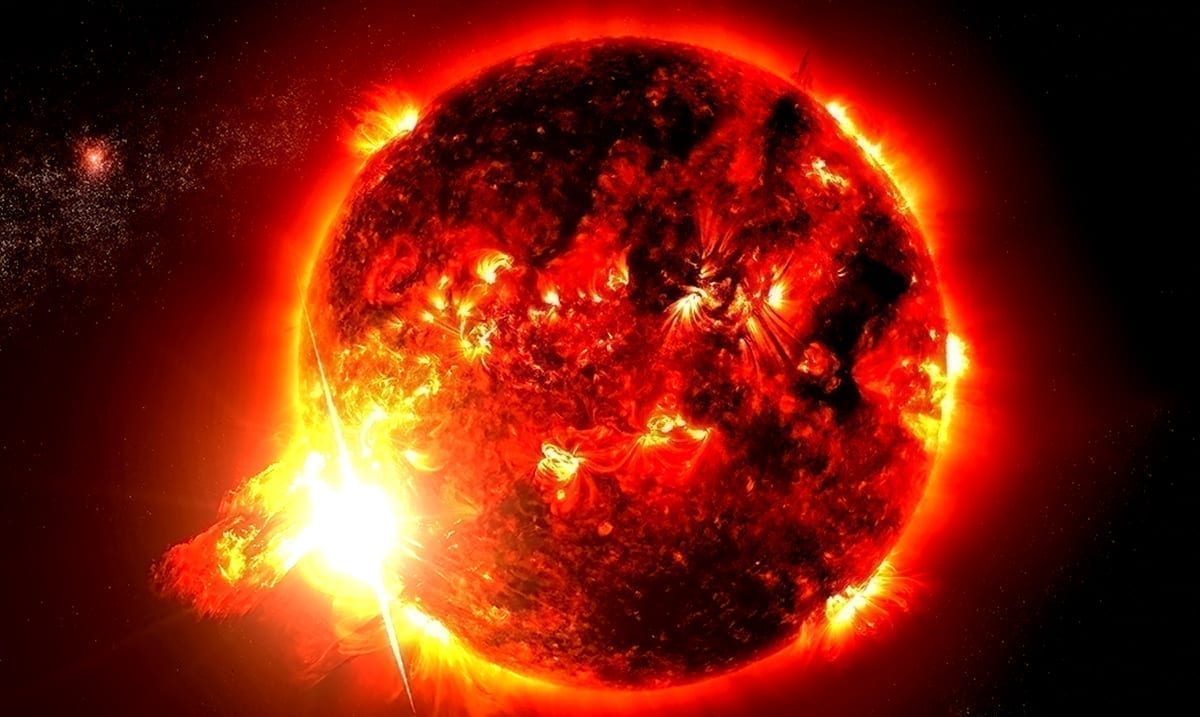 By Gerald Sinclair December 10, 2020 No Comments

From time to time the sun  shoots out electromagnetic energy and well on the occasion that energy reaches our planet. While this isn’t a big issue, it can cause some problems and enhance other aspects.

According to CNN, on the 9th of this month (December) the sun released ‘the equivalent of a massive solar belch, sending highly charged coronal matter across the solar system.’ This meaning that this energy is going to end up reaching lots of places in space. Some of the energy the sun let out will be reaching our atmosphere itself by Wednesday night and Thursday which will enhance the Northern Lights and could leave those as far south as ‘Pennsylvania and Oregon’ able to catch a peek.

Geomagnetic Storm Watches in effect Dec 9 – 11, 2020, due to anticipated CME effects. The CME occurred on December 7th, and was associated with a C7 flare from Region 2790. For the full story visit https://t.co/mzq8JTer8q @NWS pic.twitter.com/EKOKtiyz3e

This kind of thing though can also affect communication means and might end up affecting radios and things of that nature. While it’s not likely to cut things off, you may notice a bit of static or things of that nature depending on how much of this energy makes its way here. I know, it might not sound like much but it is interesting and important to be aware of.

KEYT wrote as follows on this topic:

After several months of hiatus, the sun has awoken into a new period of solar activity. An impressive solar flare and Coronal Mass Ejection (CME) December 7 hurled plasma and magnetic field toward earth.

If your favorite radio station crackles with static or your GPS strays by a few yards, it’s not just another byproduct of a crazy year. The incoming solar weather can actually cause communication disruptions such as GPS positioning errors and interference within our power grid. NOAA’s Space Weather Prediction Center says that the potential exists for strong storm levels “if the magnetic field carried with the CME connects well with Earth’s magnetosphere.”

Of course, a pleasant effect of the incoming solar activity will be a dazzling display of the aurora borealis. Because of the strength of the storm, the northern lights might be visible to many who usually don’t get to see them. NOAA’s Geomagnetic Storm Index, which indicates the magnitude of the solar activity, is predicting a Kp Index of 7 (out of 9), which corresponds to aurora activity as far south as Chicago, Detroit, Boston and Seattle.

The incoming solar particles and magnetic fields released from the sun during a CME force the release of particles already trapped in the earth’s atmosphere. This triggers reactions forcing photons of light activated by oxygen and nitrogen molecules in the upper atmosphere.

To learn more about this kind of thing take a look at the video below. It happens from time to time and is something most people don’t even realize happens. The things going on in space can really affect us here on Earth.