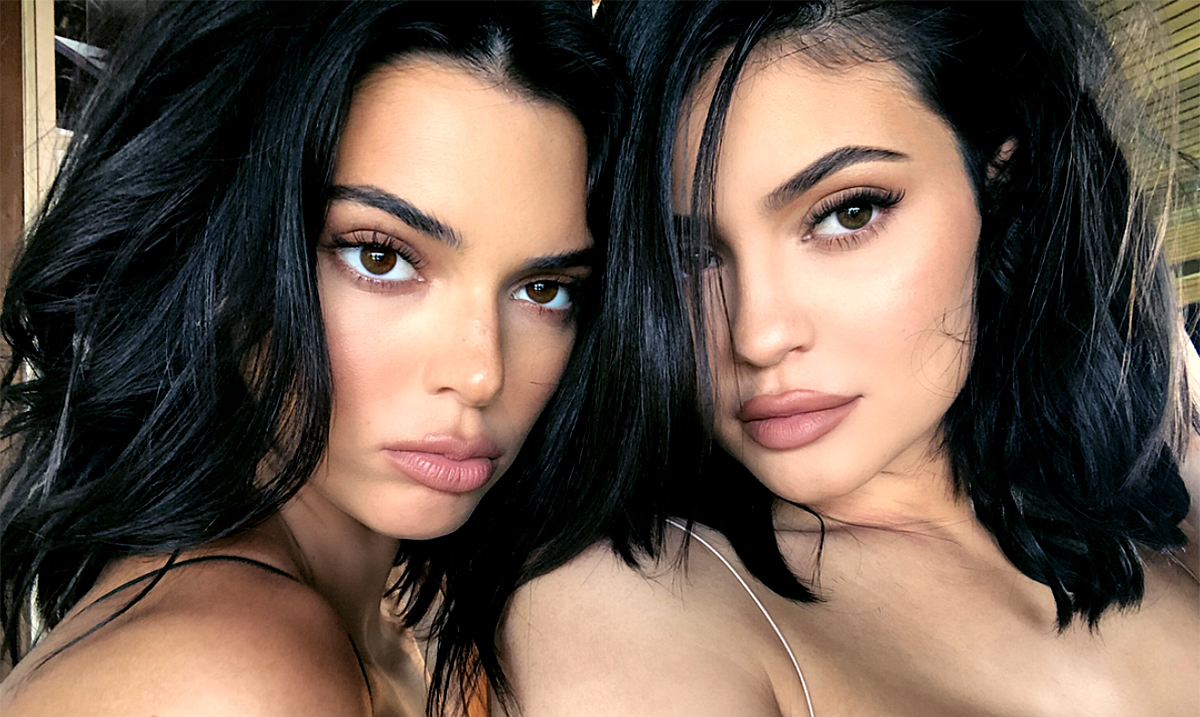 Social Media Has Created a Generation of Narcissists

Social media has shaped mass culture in the most enormous way possible. It has changed everything!

Note – Please take this for the opinion piece that it is.

Social media has changed the way we communicate with one another it has turned an entire generation into narcissists. People are not concerned with world issues anymore. The majority of us are content spending our free time taking deceptive selfies and editing them in order to make ourselves more attractive so that we can post them all over our social media accounts.

Social media has taken over our lives, and we pick and choose the things to post in order to make our lives seem a little less meaningless and more fulfilled. We are self-centered in every single way possible. Most teenagers never even leave their rooms, finding joy simply watching television and playing on their smartphones. Some people claim we are more connected thanks to social media but in some ways we are more separated, more broken.

Social media platforms are overflowing with masses of individuals competing with one another for followers, shares, likes, retweets, and things along those lines. Of course, there are some small level activities and tiny percentages of people who do not have hidden intentions with social media but the bad outweigh the good on a large scale. 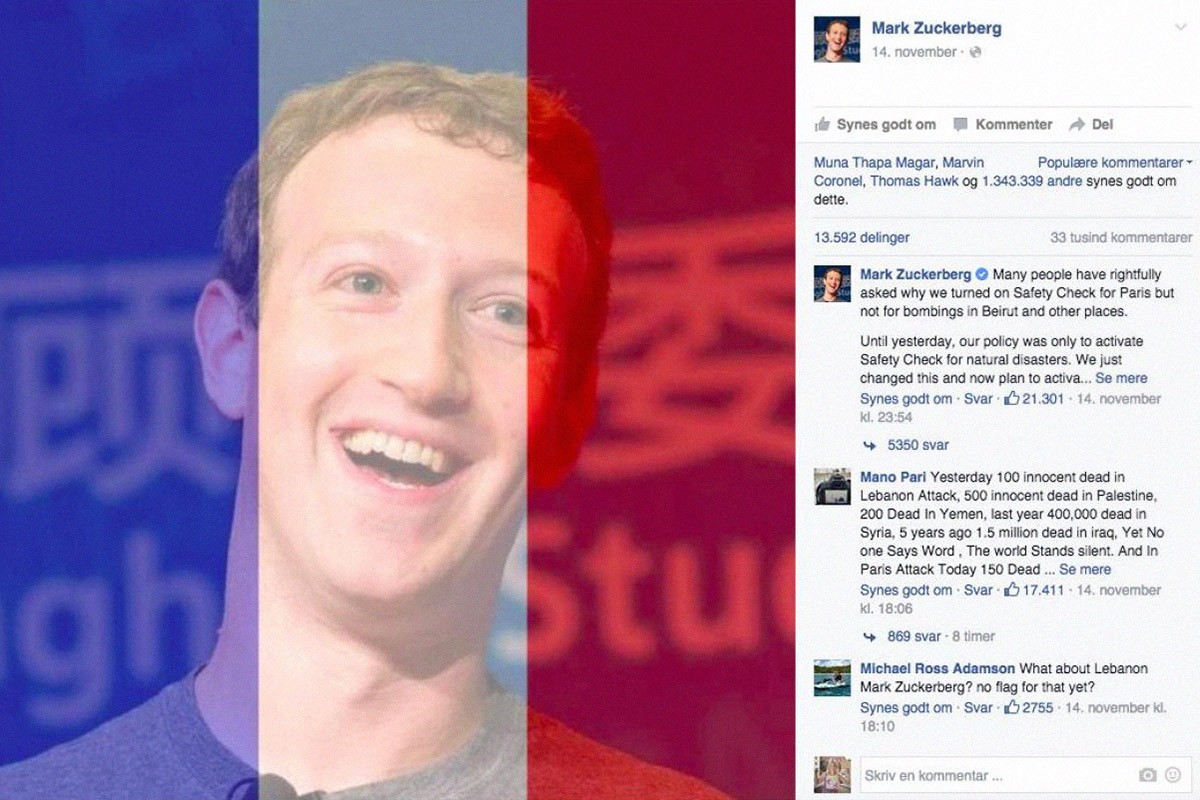 We make ourselves out to be who we want to be on our social media accounts rather than who we are. Extreme focus on ourselves like this has led to self-obsession. This is not simply taking too many pictures of ourselves, this is promoting ourselves as someone we are not for popularity we will never truly have. Sharing things gets you noticed it makes you valid in a world taken over by social media.

Do you get excited when you notice someone share or retweet a post you made? When something like this happens, some studies have shown that our brains often release a small rush of dopamine that could be comparable to a tiny hit of cocaine. Why does social media matter so much? People are begging for likes and follows I can’t tell you how many times I’ve seen the hashtags “#likeforlike” or “#follow4follow.” Social media can be a great thing but not the way we are currently using it. 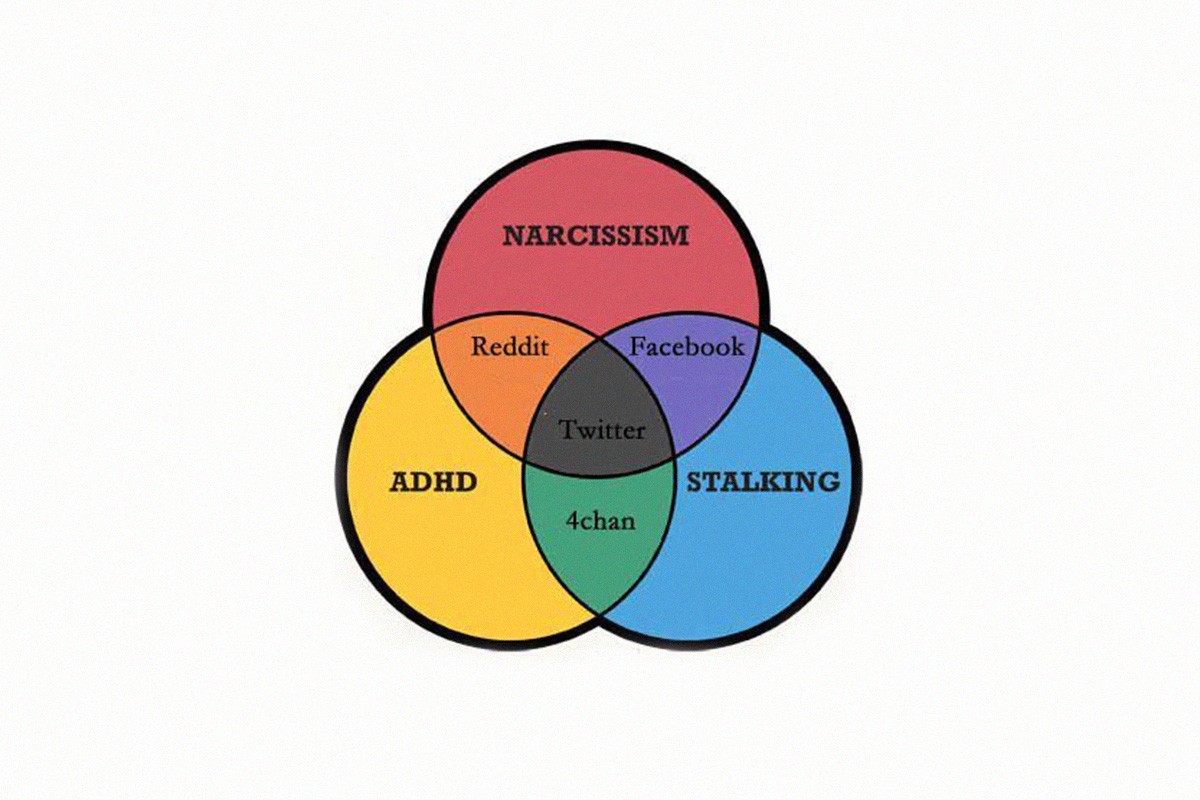 We yearn for validation and need to affirm our egos in any way that we can. I could scroll through my Facebook feed and spout off at least ten instances of self-obsession within the first sixty seconds of looking.

We are creating a world of self-obsessed narcissists who will believe anything they say and don’t care enough about anything but themselves to take action against those causing issues.