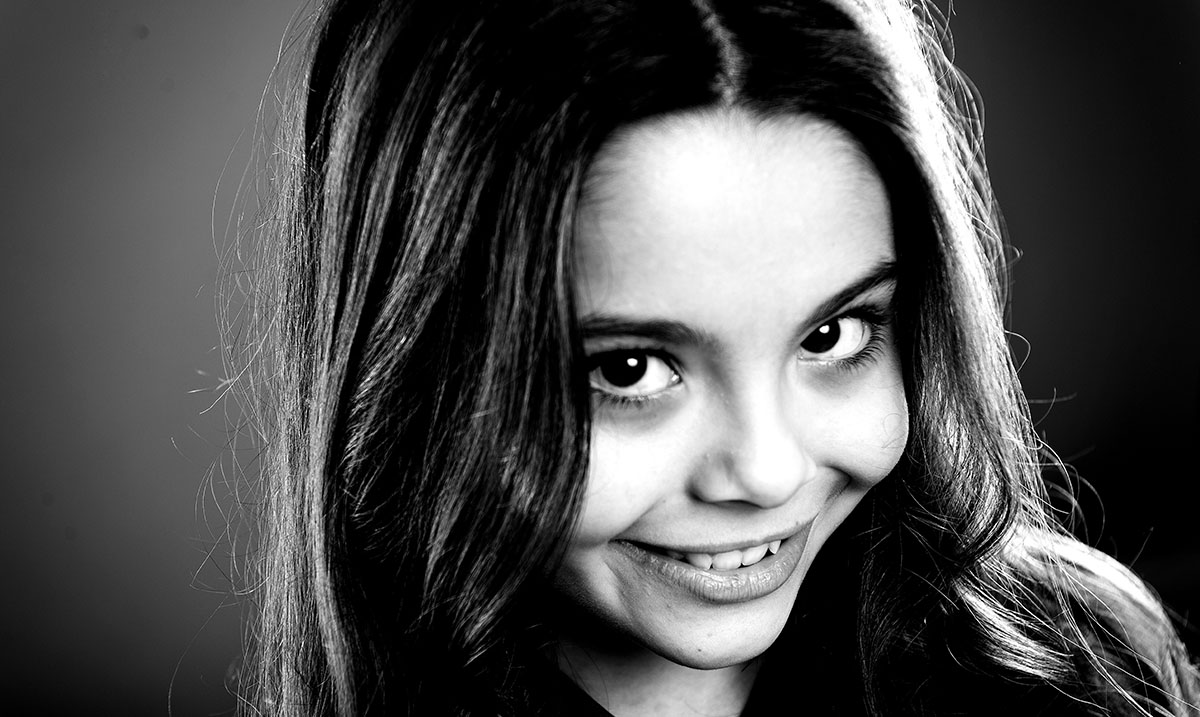 Smiling Depression – Things Are Not Always What They Seem

Depression is something not everyone is going to understand. If you’ve never experienced it yourself, you might not really ‘get’ it.

Depression doesn’t come in a ‘one size fits all’ package. It affects everyone in different ways and comes in many forms. What depression is for me might not be what depression is for you and that is perfectly fine. While some people will struggle to get out of bed and be seemingly unable to function in their day-to-day lives others will smile through the things they’re feeling and carry on as per usual. Just because someone doesn’t appear to be depressed does not mean that they are not depressed.

‘Smiling depression’ in itself is a lot more common than you might realize and people very close to you could be facing it all the while you’re unaware. While not an ‘official’ term smiling depression is something that describes the things many go through quite well. These people seem to have everything together and a lot going for them all the while suffering on the inside. They hide the pain they’re experiencing within and while they are sad, without interest, irritable, and having difficulties in a number of ways they make sure to never reveal that to those closest to them.

Amen Clinics wrote as follows on the topic:

“For someone with smiling depression, however, they tend to “fake” happiness, forcing themselves to appear optimistic. Outwardly, they look like the picture of success. They often perform well on the job, work out on a regular basis, take good care of the family, and still find time for an active social life. Everything looks completely normal, but it’s all a façade. Even though they may be laughing with friends or coworkers, they actually feel empty and disconnected inside.”

“People with depression are prone to thoughts about death and suicide. In typical depression, people generally lack the energy to act on their suicidal thoughts. Those with smiling depression, however, tend to have the energy required to plan and act on such thoughts. For this reason, someone who is hiding their depression from the world could be at greater risk of attempting suicide. On top of this, because they are keeping their pain inside, they are less likely to reach out to friends or family for support or to seek help. This compounds depression and adds to the risk.”

While these people are very good at putting on a show, they are in serious need of comfort and care on the inside. It’s like they put on a mask for the world and show the people around them what they think they want to see. One of the most concerning things about all of this is that many people who face this kind of thing end their lives. That in some ways being a result of being unaware of how to get the help they need and how to bring awareness to what they’re going through.

If you think someone in your life is going through this kind of thing or you notice sudden changes in how they act make sure they know you’re there for them and willing to listen if needed. Don’t press things but do help them better understand that they are not alone in this world. Some people do not realize this is what they are facing and thus end up making drastic changes that can end up doing more harm than good in their lives.

To learn more about smiling depression please feel free to check out the video below. This is a very real problem in the world today and it is something more awareness needs to be brought to. Not everything is always as it seems.