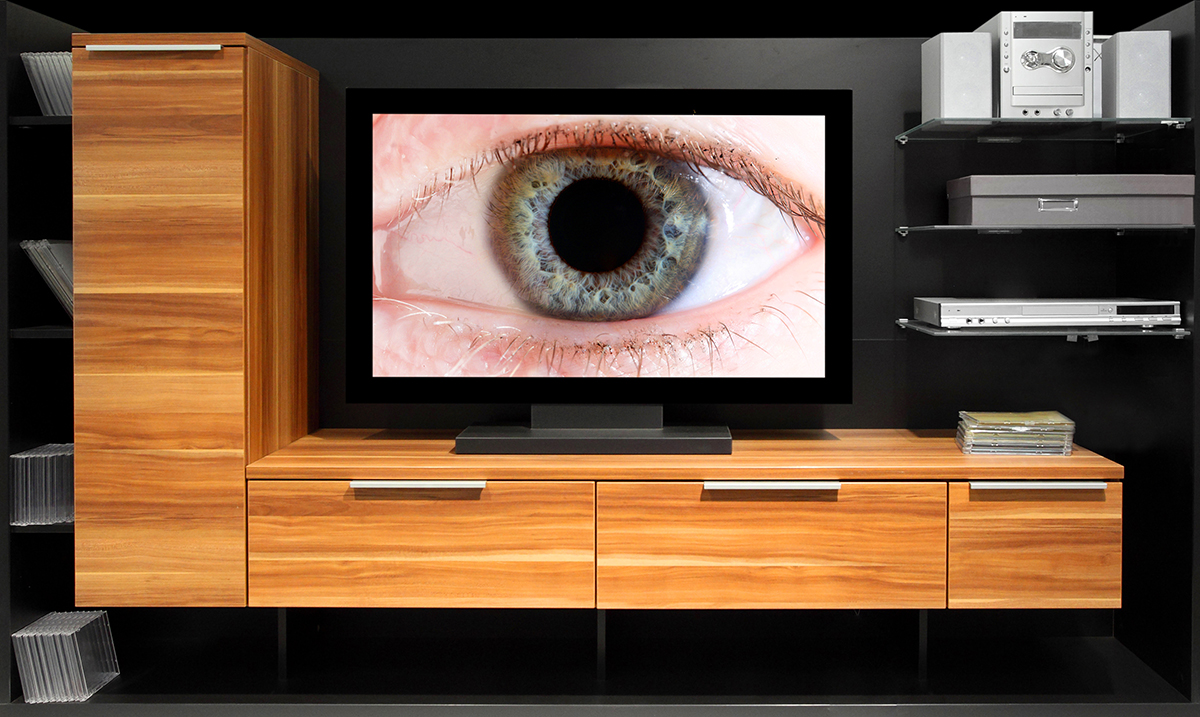 When it comes to watching television, the last thing on your mind is whether or not your data is somehow being shared with others but apparently, it is. In this day and age, there are tons of sensitive things that can be obtained and shared about us in some of the most unexpected ways, and we need to be more aware of that.

Recent findings have been making headlines as a team from Northeastern University and Imperial College found that Smart TVs and other devices were harvesting consumers’ personal data and sharing it with giants like Facebook and Netflix. This happening even if the person whose data is being shared aren’t actually customers with that specific company. Researchers working on this study looked at over eighty devices and monitored products in both the US and the UK.

“Amazon is contacted by almost half the devices in our tests, which stands out because -this means- Amazon can infer a lot of information about what you’re doing with different devices in your home, including those they don’t manufacture.”

As Smart TVs become more and more popular this is in many ways concerning. In some cases according to FT users’ information was being sent to Netflix all the while that person wasn’t even using Netflix and didn’t even have an account with them. This also happens with things like smart speakers, cameras of some kinds and basically anything that connects to the internet. Whether you have a Smart TV, Roku device, or something along those lines you could be sharing more than you’d want to be sharing.

All of this having been said it seems Amazon is getting some of this information as well, the company told Daily Mail that they require all third-party apps that collect personal information from Fire TV users to provide a privacy notice that discloses what is being shared and collected but not many people take the time to read these things and are seemingly unaware. While Samsung (who makes most Smart TVs) did not respond to DM for comment, we can assume they would have said something similar in regards. Situations like this are quite confusing and in many ways scary as data is encrypted, and we don’t know exactly what is being shared with these companies.

The Washington Post recently reported on this topic, and they covered things in a more interesting way. They noted that as these companies are figuring out new ways to get data and earn money from us, they are going to reduce the price of these devices to make them more widely used. Thus explaining why they are becoming more and more popular. As they become cheaper they also become more accessible.

Many TV makers say tracking what we watch helps them provide helpful personalized recommendations. Right, and people read Playboy for the articles. TV tracking is mostly about filling in a missing chunk of data about our lives for advertisers and media companies. I tracked down some of the firms that buy it from TV makers. They told me it makes TVs more like Facebook, where content can be measured and ads can be better targeted and tracked for performance.

And just as on Facebook, things can turn creepy. Data firms use your TV history to link up what you watch with what you do on your phone, tablet and laptop — even what you buy in stores. It’s as if your TV can unhook itself from the wall and follow you around.

Here’s the truly vexing part: Since 1988, watching TV has been one of the few private activities specifically protected under U.S. law. (Congress passed the Video Privacy Protection Act after reporters published Supreme Court nominee Robert Bork’s video rental records.) In 2017, the Federal Trade Commission rebuked TV maker Vizio for being deceptive and unfair in tracking customer screens. The FTC told Vizio — and the entire TV industry — to be upfront and make it totally opt-in.

Don’t recall opting into TV tracking? Me, neither. Two-and-a-half years after the FTC took action, new TVs include more small print requiring you to click “agree” when you set them up. But the majority of American smart TVs still have tracking turned on, according to the TV companies.

TVs were supposed to be a privacy regulation success story. Now they’re looking more like a cautionary tale.

What do you think about all of this? Do you use any of these different smart devices? I for one will be rethinking any potential purchases of similar things in the future.