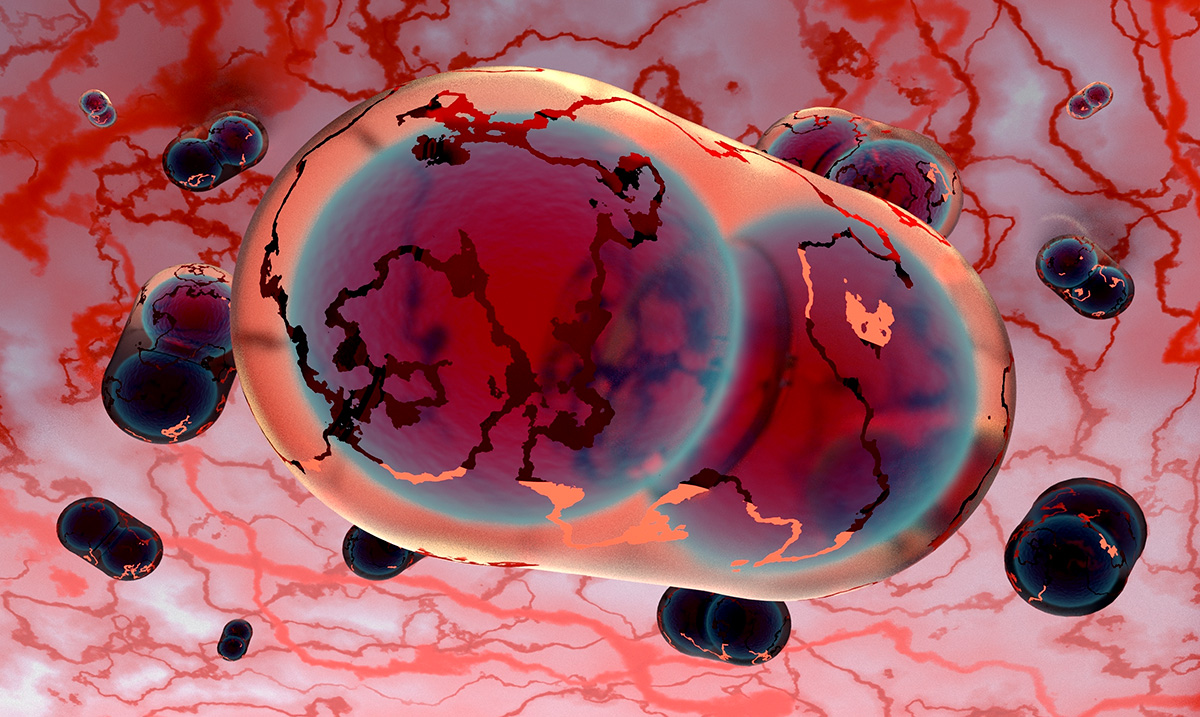 While smallpox was ‘eradicated’ back in the 1980s it might not necessarily be gone from the planet for good. Sure, you might not think much of it but this horrifying disease could make a comeback in the future.

There are at least two places known to have vials of smallpox for ’emergencies.’ While those are the only two locations we know of (Moscow and then the other in the possession of the CDC) other countries could also have their own vials without us being aware. We also have lots of vaccines stockpiled just in case an outbreak were to occur.

Using the virus as a weapon is something many have talked about throughout the years and it becoming a weapon is much more likely than you might think. Another shocking thing about smallpox is how relatively easy/simple it is to make in the first place. For a number of reasons, the return of smallpox could be something we should be looking into.

Health experts even warn that with the melting of ice in places where bodies were buried could bring the deadly disease back all on its own. You see, as the tundra melts, corpses of those who passed during epidemics of the past even if over a hundred years ago could bring it back. Considering up to about 30 percent of those who catch smallpox die this is something that would do a lot of damage in little time.

Now, in regards to its potential use as a bioweapon Live Science wrote as follows:

The risks from a lab accident are extremely low, but there’s still a murky, impossible-to-quantify risk that rogue nations or terrorists could try to deploy smallpox as a weapon, McFadden said. The Russians did try to make biological weapons from viruses, such as Ebola, during the Cold War.

“Nobody knows if there are weaponized stockpiles of Variola virus out there or not,” McFadden told Live Science.

If someone were to deploy a weaponized form of the virus, few people today would have any immunity, meaning it could theoretically be more infectious than it was in the past, Adalja said.

But on the other hand, because of the bioterrorism threat, the United States has protocols in place to quickly contain a smallpox outbreak, and has stockpiles of the smallpox vaccine, he said.

For those who do not know or have never looked into smallpox before it was an infectious disease caused by one of two virus variants. Those being variola major and variola minor. The last naturally occurring case was noted back in 1977 and since there have been none. If someone happens to live through it they do end up with permanent scars all over large areas of their bodies as the symptoms for this disease are BRUTAL, some even go blind.

For a few days when contracted the person will have a fever and perhaps a headache. Most people would not think much of this but do become too sick to carry on their normal activities. Vomiting also goes hand in hand with those symptoms during this first stage and it usually lasts about four days before things get worse. Once things begin progressing the person with the disease will develop a rash on their tongue or in their mouth.

When they have this rash they are at their most contagious point. These rashes begin to tear open and leave huge sores all within the person’s mouth. Sounds terrible, doesn’t it? Well, it doesn’t end there. Rashes begin coming up all over the body and the sores become pustules. So much goes on during the course of this disease and none of it is easy to think about let alone handle in general.

For more information on smallpox please check out the videos below. What do you think about this? Could smallpox really make a comeback at some point?