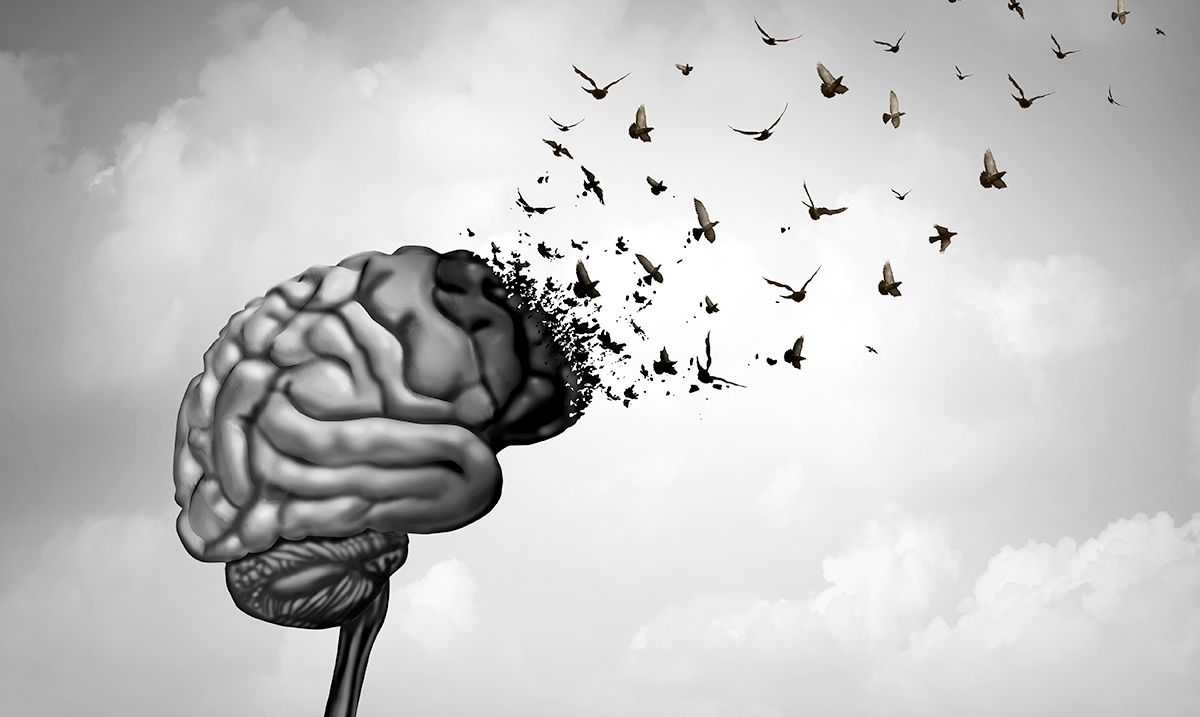 Sleeping For More Than 6.5 Hours A Night Linked To Cognitive Decline

Getting a proper night’s sleep is extremely important for a myriad of reasons. Without good sleep, our body cannot repair itself, heal itself or rejuvenate itself. However, the question is, how much is too much?

Well, according to a recent study, the amount we’ve been told might not be the right amount. While more can be better in some cases, that simply isn’t the case when it comes to sleeping.

The study was carried out to find out the links between sleep and cognitive impairment. To find this out, the researchers took 100 older adults who were in their mid to late 70s. Then, they tracked them for 4-5 years. In the beginning, 88 of the participants did not show any signs of dementia, and 12 did.

As the study was carried out over the period, participants were asked to complete tests that focused on watching out for dementia and cognitive decline. They took the results of the test and then cumulated them into a Preclinical Alzheimer Cognitive Composite (PACC) score.

They used an EEG machine to track their sleep, which was worn on their forehead as they slept. They were asked to do this somewhere between 4-6 nights, and the goal was to better understand their sleep patterns. While this was done once, it still provided good insight into the patient’s sleep patterns.

Then, the researchers compared all of the results. What they found was that sleeping less than 4.5 hours each night and more than 6.5 hours a night was highly associated with cognitive decline over time. Sleep was so much a determining factor when it came to cognitive function that it could be compared to the same effect of age.