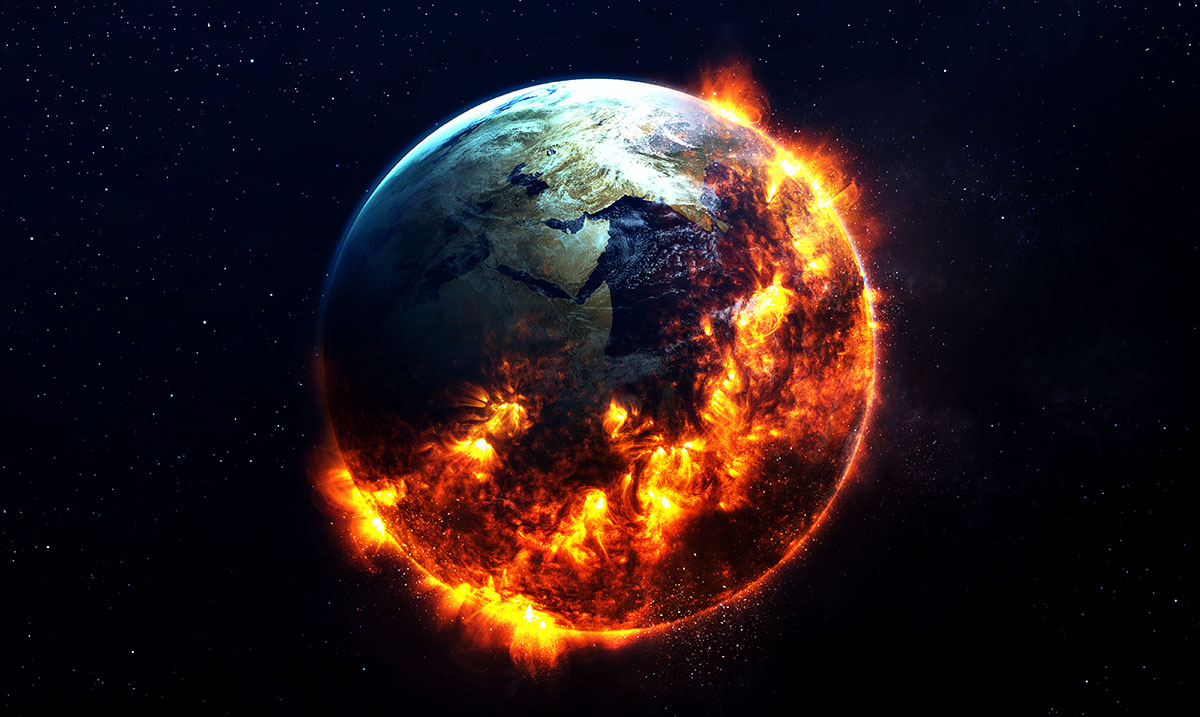 By Harley Manson November 9, 2022 No Comments

Sir Isaac Newton was a legendary physicist who was known for many things, including the understanding of the laws of gravity. However, that was not all that he did during his time.

Much like Voldemort from Harry Potter, Newton sought out the Philosopher’s stone, which he believed could turn ordinary metals into gold, in addition to having the power to grant eternal life. In addition to that, he has also made a very scary prediction and one that many of us could face in the future.

After his death, a series of notes were discovered, including recipes for a Philosopher’s stone, his argument for the existence of God, and his prediction for what would come to pass. In his notes, he used mathematics and applied them to Biblical scriptures, which pushed him to conclude that our world would come to an end in 2060.

He believed that since the Bible mentioned that 1,260 years from the beginning of the first holy Roman emperor (800 AD) the world would end. In the Book of Daniel or the prophecy of Daniel in the bible, it says that Jesus would return and bring peace to the world by ruling for a millennium.

Newton simply applied the math and came up with the year 2060.

While many theories focus on the destruction of our planet resulting at the end of times, Newton saw a more peaceful scenario.

Most often, people think of science as being mutually exclusive from religion, but the greatest minds of our time, including Albert Einstein, have asserted their belief in a higher power. In many ways, Newton’s beliefs were ahead of their time, because quantum physics discover new links each day that point to a spiritual aspect of our universe.

Only time will tell us whether Newton was right, but the vast majority of his work has shown us that he tends to be correct. Even if Newton is wrong, first-generation AI from MIT has shown us that our society is likely to end in this century, due to our poor habits. Our world will inevitably end, the only question is how and when.