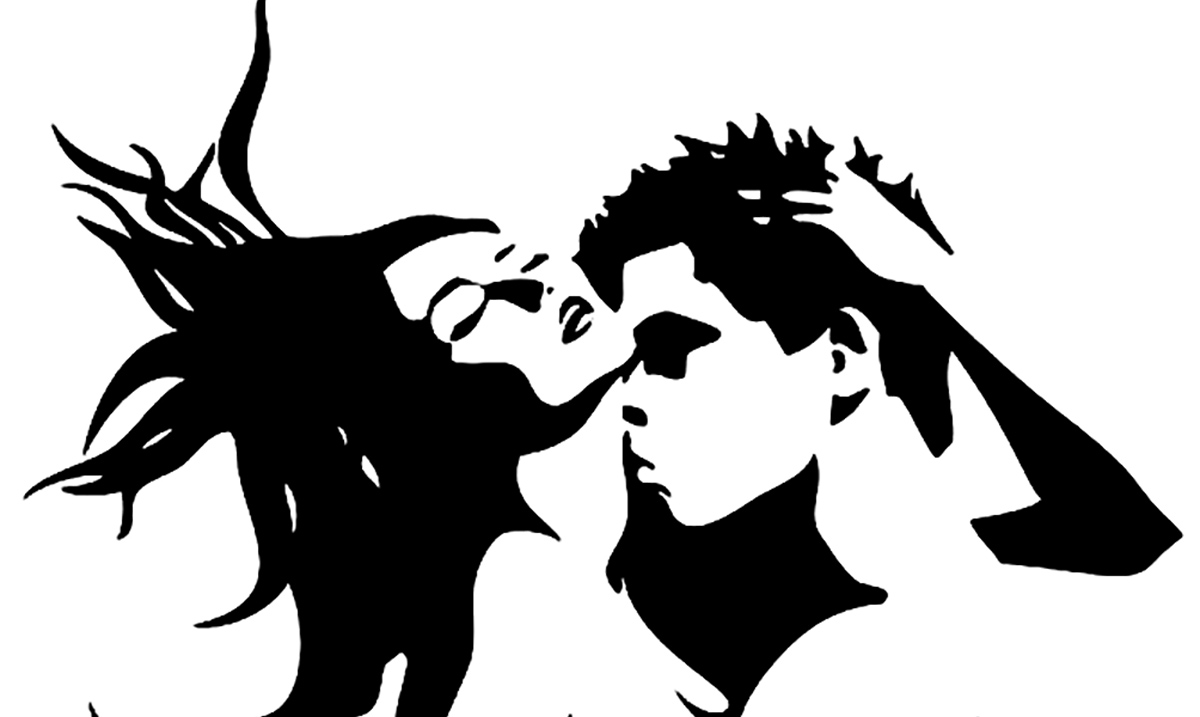 Single Or Married, This Story Will Get Everyone Thinking

While it might seem like you’re facing a rough patch now or like things aren’t going as you might have planned for them to if you love your partner you need to make sure they know it. We are all human and sure, we make mistakes but paying attention to the small things can make a serious difference in our lives and the lives of those we hold closest.

I recently came across a viral story online that really got me thinking. This story while of unknown origins to me (please feel free to share if you know so that proper credit can be stated) was about a man who had been cheating on his wife. He decided that he wanted to get a divorce, and she complied but on one condition. Her condition was that he did something for her throughout the course of a month and that led into quite the emotional roller coaster.

One night, at dinner, I took my wife’s hand and told her that we needed to talk. I saw the pain in her eyes. All of a sudden, I had no idea how to talk, but I knew I had to tell her.

So, I do not know how, but I told her that I wanted a divorce. Surprisingly, she was not upset and asked me why I would want that. We did not have a conversation, but she wept. She wanted to know if something was going on with me.

In fact, it was our marriage, but I do not know what. I stopped loving her, and I had another one. Her name was Joan. Instead of loving my wife, I felt sorry for her. Since I felt guilty, the divorce agreement said that she would keep the house, 30 percent of our business, as well as the car.

When she saw the agreement, she ditched it. Ten years of her life belonged to me, and then we became strangers. I felt sorry for her, for all of that time that is now gone. But, I could not change anything. I was in love with the other woman.

And, then, my wife started screaming. Now, I knew why I wanted a divorce. The following day when I got home, I saw my wife writing. I did not have dinner because I was too tired; I was with Joan the whole day.

When I woke up and saw her still writing. It did not matter; I went back to sleep. The next morning, my wife showed me her conditions. She explained she did not want to get anything, but only a month before we split up.

Actually, her request was to live for a month as nothing was going on. She said that the reason was that our son had a lot of exams, and she did not want to make him sad. Of course, I agreed. But, there was another condition.

She wanted me to carry her to our bedroom as the day we got married. Even though I thought that this was nonsense, I agreed. We had not touched each other since I told her about the divorce. So, the first day when I took her in my arms, our son was very happy. I felt a lot of pain.

By holding my wife in my arms, I walked 10 meters. When she closed her eyes, she asked me not to tell our son about our divorce. Then, I left the house and went to work. The next day we were more relaxed.

My wife leaned on my chest, and I felt the pleasant smell of her blouse. Suddenly, I realized that I had not noticed that she had wrinkles, gray hairs; she was not that young anymore. At one moment, I asked myself what had I done.

The day number four, I felt like there was some affection returning to us. This woman dedicated ten years of her life to me. This continued in the fifth and the sixth day, and I did not talk about Joan.

As every day passed, my wife was easier to be carried on; I thought I got used to carrying her. Then, one morning she was thinking of what to wear. All of her dresses seemed too big.

I was scared that maybe I had changed my mind about the divorce. Holding her in my hands felt like our wedding day. I held her strong in my arms as on our wedding day. When I hugged, I did not move. And I got sad because she was too thin.

When Joan heard that, she asked if I had a fever. I said that I and my wife were in love, but our marriage was boring. We did not value our life, and I realized that since I started carrying her in my arms. Then, Joan slapped me and closed the door.

I went to the florist and bought my wife flowers. The girl that was working there, wrote on a card “I would hold you in my arms till death do us apart.” When I got home, smiling with flowers in my arms, I saw my wife dead.

While I was busy with Joan, my wife was struggling with cancer. I did not realize that. She knew that she was dying, and that is why she asked for that month. She did not want our son to have bad memories of a broken marriage.

After all, my son would remember his father as a good man who loved his wife. So, you should remember that the small details are what matter in life. It does not matter what type of car you have, or the bank account.

Just because things aren’t going well doesn’t mean that it is always the other person’s fault. Sometimes we overlook our own mistakes and wrongdoings all the while only thinking about our own happiness. There is a much bigger picture when you’re with someone on this level than when you’re not. In the end, this story fell victim to what we might define as a tragedy but at least through it all a lesson was learned.

Their marriage somehow lasted just as long as was promised and not a minute longer. Don’t take the people you’ve spent the most time with for granted, they’ve been there for you through so much and you have a lot left to learn from one another. Tomorrow is never promised so make the right choices today.