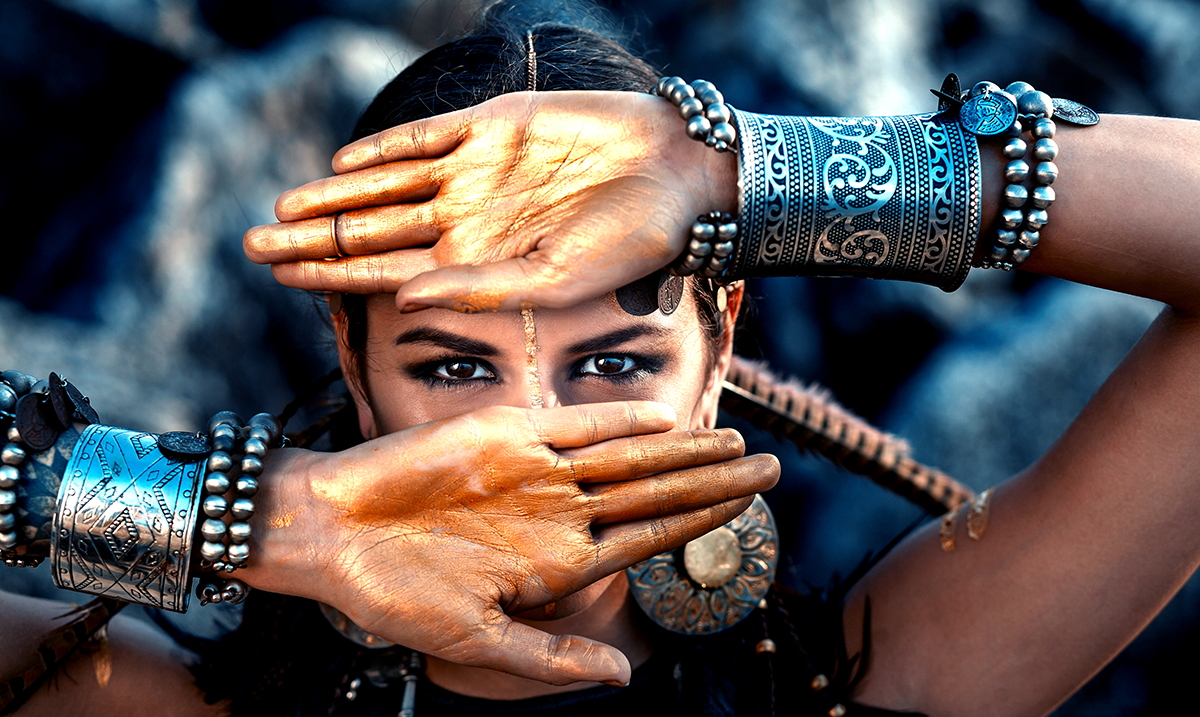 Signs Of A Powerful Woman Who Shines Above The Rest

We all stand out in our own ways, but those who are considered powerful really shine far more than the rest. They are people who inspire the rest of the world and push everyone to do better.

Powerful women are not people we come across often. They are very unique and admirable. You will notice her before anyone else in the room. She will follow her dreams and not care what anyone else thinks about her. Below you will find a list of things you will only find in a woman who is truly powerful and aware of that power.

10 Signs You Are A Powerful Woman Who Shines Above The Rest:

1. She does not care if you pay attention to her or not.

She is not here to fight for anyone’s attention. She knows where she is headed and what she needs to do to get there. Your attention is not going to push her to where she needs to be.

2. She is always there to lift the spirits of those around them.

She doesn’t let other people stay down in the dumps. If someone is upset she does what she can to make them happy. She is more kind to others than she is herself.

3. She demands respect and gives it in return.

She makes sure other people respect her, and she does her best to give her respect in return. She makes sure people are as they should be and professional when around her. She doesn’t ignore slackers or people who don’t do what they’re supposed to do.

4. She only shows her vulnerable side to people she trusts.

She doesn’t let many people see her vulnerable side, but the people she does share it with are those she truly trusts. She Trusts very few, and they see many things about her that the rest of the world doesn’t. She is far more unique than most people.

5. She is very forgiving.

She is kind and forgiving to a fault sometimes. She forgives others even when they mess up on an extreme level. However, if you mess up too badly she isn’t going to let you be in her life.

She is not someone who lies at all. She is always honest and never afraid, to tell the truth. When someone needs to be called out she is the one who does it.

She is not someone who hides herself from other people. She knows who she is and has done a lot of soul-searching to get where she is today. You cannot lock her away from where she is headed.

She doesn’t let anyone see how upset she is, and she always takes things with a grain of salt. You won’t see her cry but she does. You won’t see her letting things get to her but once she closes that door the floodgates may release more emotion than you imagine. Keeping her composure is something she has learned how to do and to do well.

9. She doesn’t waste her time with revenge.

She doesn’t let anyone bother her. She is not revenge oriented and is all about letting go. Once you cross her she is done with you and from that point, you are basically dead to her.

10. She doesn’t care what you think about her.

She is not someone that gives a shit about what other people think. She knows who she is as mentioned above and because of this she is able to ignore the things others are not. Just because you say something bad about her doesn’t mean it is going to bother her.