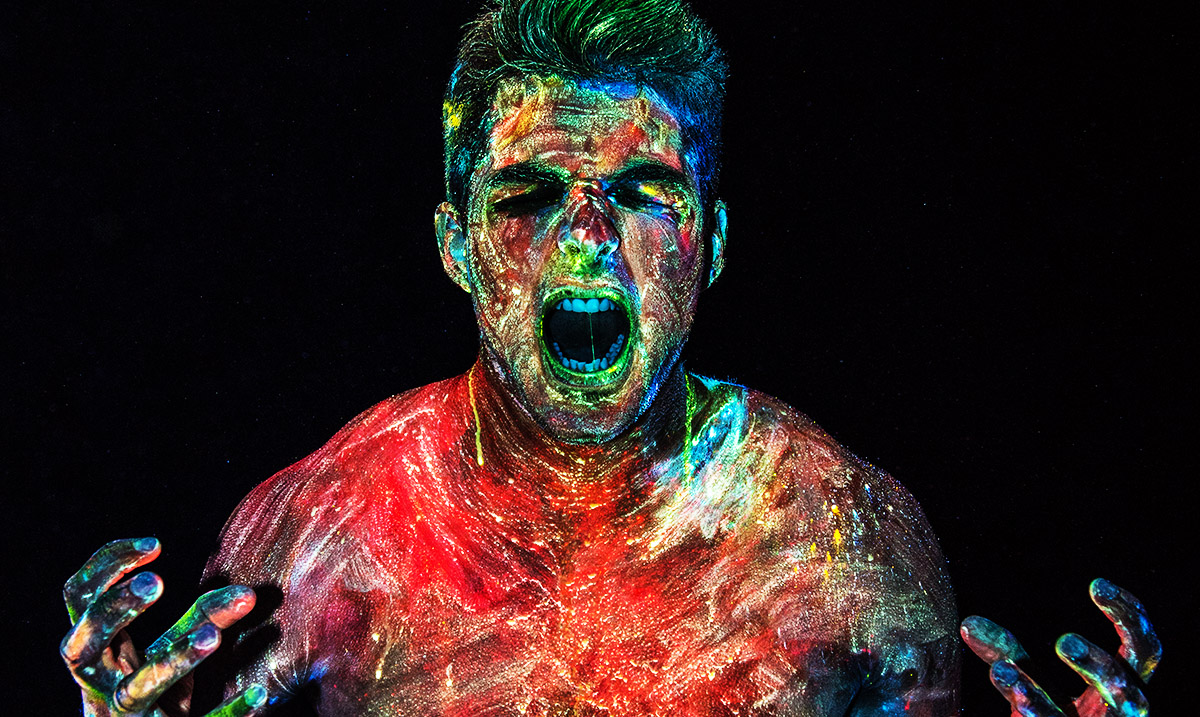 Short People Are Angrier and More Violent Than Tall People, According to New Research

We all know at least one hot-headed short person, but apparently, they are a lot more violent than we give them credit for. Studies have shown short people tend to be much angrier than most others.

A few years ago, researchers from Oxford University touched on something they call short man syndrome, and it seems to be quite realistic. They through experiments in virtual reality found that lowered height leads to paranoia and makes people feel much more vulnerable. They noted that being short literally affects a person’s quality of life.

Because being shorter makes them feel inferior, they are more likely to lash out or distrust others. There have also been similar findings in regards. In general, it seems when men feel they are falling ‘short’ they become much more prone to violence.

DailyStar reported as follows in regards to another study:

Men who feel less masculine – and are stressed out about it – are three times more likely to have carried out violent attacks, a new US study reveals.

So-called small man syndrome – where pint-sized men make up for their physical shortcomings by seeking power – has been long thought to exist.

But boffins at the Centres for Disease Control, in Georgia, now believe they have found proof.

They claim men who feel they fall short of a traditional manly image get stressed and are more prone to violence.

A survey of 600 men aged 18 to 50 found those who felt less macho and were anxious about it were nearly three times more likely to have committed violent assaults with a weapon or caused injuries than men who were chilled out about their manhood.

The findings, published in the journal Injury Prevention, fly in the face of the traditional stereotype of aggressive jocks.

However, the experts also discovered more feminine men who are comfortable in their own skin are even less violent.

What do you think about this? Could short men really be more violent and angry? Perhaps there is more to it than we realize, it seems more research is needed.