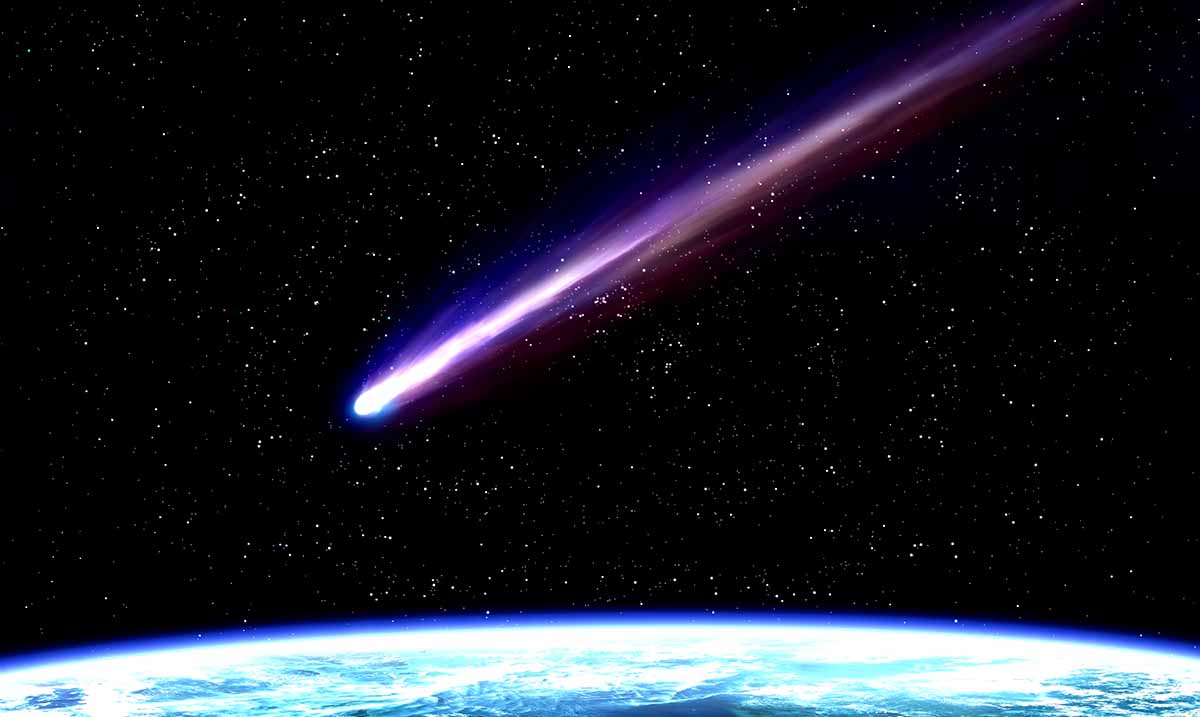 Shooting Stars To Light Up The Sky Like Celestial Christmas Lights

By Harley MansonDecember 1, 2022No Comments

The Geminid meteor shower begins on November 19th and ends on December 24th, but the real magic happens during the peak on December 13th and 14th. What’s special about this meteor shower is that instead of coming from comet debris, it is the result of an asteroid, which results in a very unique shower.

When the sky is clear, and the moon is not fully illuminated, you can see up to 150 meteors per hour during this shower. Unfortunately, the moon will be at 70% illumination, which will make it hard to see the fainter meteors. However, don’t ditch the shower because of that. You should still be able to see plenty if you play your cards right.

The Geminids are a favorite of skywatchers because the meteors are beautiful and bright. The Geminids were first observed in 1833 from a riverboat traveling the Mississippi River. Since then, they have only grown stronger, due to the pull of Jupiter’s gravity, which pulls the stream of particles away from its source. In turn, there are more particles (meteors) in our atmosphere to pass through.

According to Space.com, “The Geminids are associated with near-Earth object 3200 Phaethon, an asteroid that may have undergone a collision with another object in the distant past to produce the stream of particles that Earth runs into — creating the meteor shower. ”

The best viewing is in the Northern Hemisphere, but you can also view from the Southern Hemisphere. To look, you need to look towards the constellation Gemini, during the darkest part of the night. Find a place that is distraction and light pollution free, lay on your back, and look at the sky. Allow 30 minutes for your eyes to adjust.

However, don’t just look at the constellation Gemini, you also need to look at the nearby constellations, to make sure you don’t miss the entire show. The best viewing time will be around 2 a.m. for all time zones.

2022 Geminid meteor shower and the moon

The Geminid meteor shower – always a favorite among the annual meteor showers – is expected to peak in 2022 on December 14. The Geminids are a reliable shower for those who watch around 2 a.m. local time from a dark-sky location. We also often hear from those who see Geminid meteors in the late evening hours. But this year, a waxing gibbous moon will be above the horizon during peak time for viewing.  One option is to try watching in moonlight on the nights of December 13 and 14.

The Geminids, deriving from an asteroid rather than a comet, must include rock-sized pieces, which as they burn up in the atmosphere are often bright and do not leave trails.

Following approximately the asteroid’s orbit, they cross inward close over Earth’s orbit almost sideways – from only slightly to the front, and slightly to the north. They appear to come at us from near Castor in the constellation of the twins, and from this “radiant” point their paths streak to any part of the sky. The radiant is up for almost all of the long (northern) winter night, highest at 2 a.m.

Don’t miss out! Back by popular demand … Guy Ottewell’s Astronomical Calendar for 2022

How many meteors, when to look

The zenithal hourly rate for this shower is 120. But you probably won’t see that many. On a dark night, near the peak of the shower around 2 a.m. (for all time zones), you can often catch 50 or more meteors per hour. During an optimum night for the Geminids, it’s possible to see 150 meteors per hour. A last quarter moon on December 16 means that in 2022 the peak of the shower competes with a waning gibbous moon.