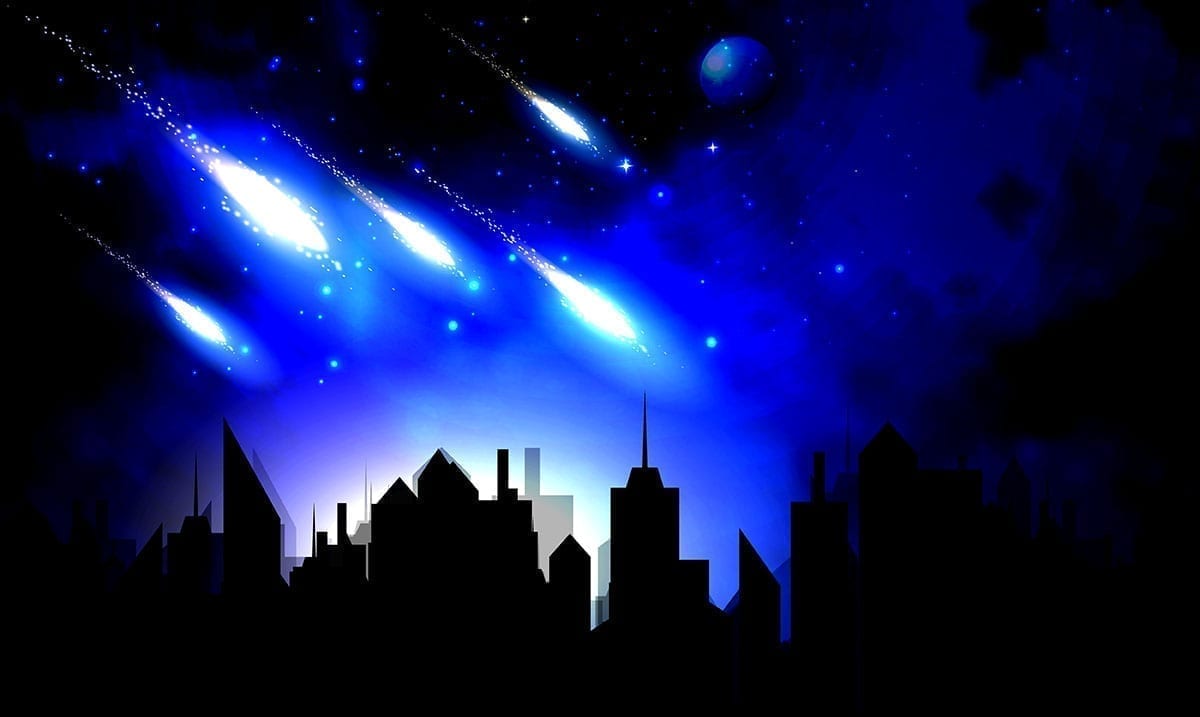 By Gerald SinclairDecember 31, 2020No Comments

As we move into 2021 the Quadrantids are going to be kicking things off with some shooting stars. While this shower might not be as powerful as some, it is going to be quite the sight to those with clear skies.

For those who do not know this shower begins on the 28th of December in 2020 but ends around the 12th of January in 2021. It is a shower that will peak around the night of the 2nd and night of the 3rd of January (2021) which means on the night of the New Year we will be seeing more shooting stars than we have in the previous nights but not as many as we might hope to on the night to come. Considering how many people are looking forward to the coming year, this shower is a good chance to get out and make some wishes to bring in a positive energy with 2021 itself.

The best time to go view these interesting space rock fragments is after the moon itself has set as the moon tends to make a mess of things. The radiant point for this shower is around the Big Dipper. You’ll just need to follow its handle and find the giant red star Arcturus. From there you will be able to look all around and catch a few wishes here and there depending on when you’re viewing and where you are in the world.

Earth Sky wrote as follows about this meteor shower:

Quadrantid meteors have a mysterious parent object. In 2003, astronomer Peter Jenniskens tentatively identified the parent body of the Quadrantids as the asteroid 2003 EH1. If indeed this body is the Quadrantids’ parent, then the Quadrantids, like the Geminid meteors, come from a rocky body – not an icy comet. Strange.

In turn, though, 2003 EH1 might be the same object as the comet C/1490 Y1, which was observed by Chinese, Japanese and Korean astronomers 500 years ago.

So the exact story behind the Quadrantids’ parent object remains somewhat mysterious.

To learn more about this shower take a look at the video below. I will be out and about taking in what I can during the new year of this shower and I hope you too do the same. It is one that might not sound like much but can really brighten the moods of most who experience it.