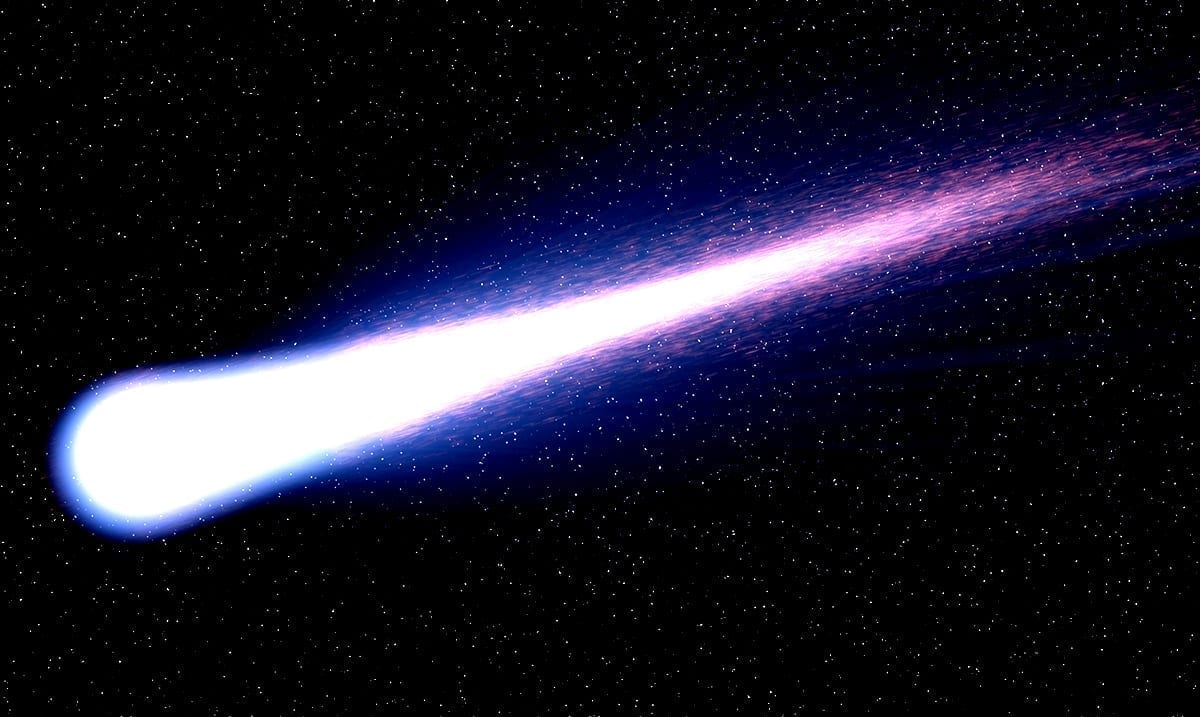 We are about to face the up and coming Eta Aquarid meteor shower but it seems this shower might be overshadowed a bit by the moon. While the moon won’t technically be full until the 7th of May, it will be almost full for a couple of days before.

The peak of Eta Aquarid is set to be on the 5th of May which sadly also seems to be a time period where the moon itself is just about full. This super flower moon might not be completely here during the time this shower presents us all with shooting stars but it will be upon us and quite distracting because of how bright things will be.

It will be exceptionally bright as it will be the last supermoon of 2020. Supermoons for those who do not know are usually around seven to fifteen percent brighter than your average full moon. This meaning it will be quite a big ab quite beautiful within our night sky.

All of that having been said if you want to try and catch a glimpse of some of the shooting stars this specific shower has to offer you should be out in the ‘middle of nowhere’ essentially. If you’re in a big city or crowded place, you may not see these shooting stars as they pass. This shower is a very interesting one and it’s well worth checking out if you’re in a good area.

Space.com wrote as follows on how to view this interesting celestial event:

The peak of the Eta Aquarid meteor shower, when the most meteors are visible, should happen before dawn on May 5, according to Bill Cooke, who leads NASA’s Meteoroid Environment Office. Rates this year can reach up to 40 meteors per hour during that time, in theory, Cooke told Space.com. The shower is of medium brightness, and the darker your skies the more you’ll see.

Although the moon will be in its waxing gibbous phase when the Eta Aquarids peak just two days before full moon, Earth’s natural satellite will set below the horizon before dawn and thereafter won’t put a damper on meteor shower viewing.

The meteors appear to originate from Eta Aquarii, one of the brighter stars in the constellation Aquarius. (The point meteors appear to come from is called the radiant.) For people in mid-northern latitudes, the radiant won’t be very high in the sky, so if that’s where you’re located, you’ll need a dark-sky site with a relatively clear southern horizon to make the most of the meteors.

Observers near the equator will have the best views, but even as far north as Miami, the view will be much better than it will be from New York or San Francisco, for example. Skywatchers in the Southern Hemisphere will have the best view of all and will see the shower’s radiant in the north. Nights are also becoming longer in the Southern Hemisphere as the June solstice, and thus the austral winter, is approaching.

Although Eta Aquarid meteors will appear to originate from the same point, you shouldn’t stare straight at the radiant to find meteors. If you do, you might miss the meteors that create the longest bright streaks across the sky.

The best way to see the meteors, according to Cooke, is to lie flat on your back and look straight up. That way, you get the widest view of the sky, and you won’t have to strain your neck.

To learn more about this specific shower check out the video below. While it might not sound like much it’s quite interesting. I for one will be viewing.