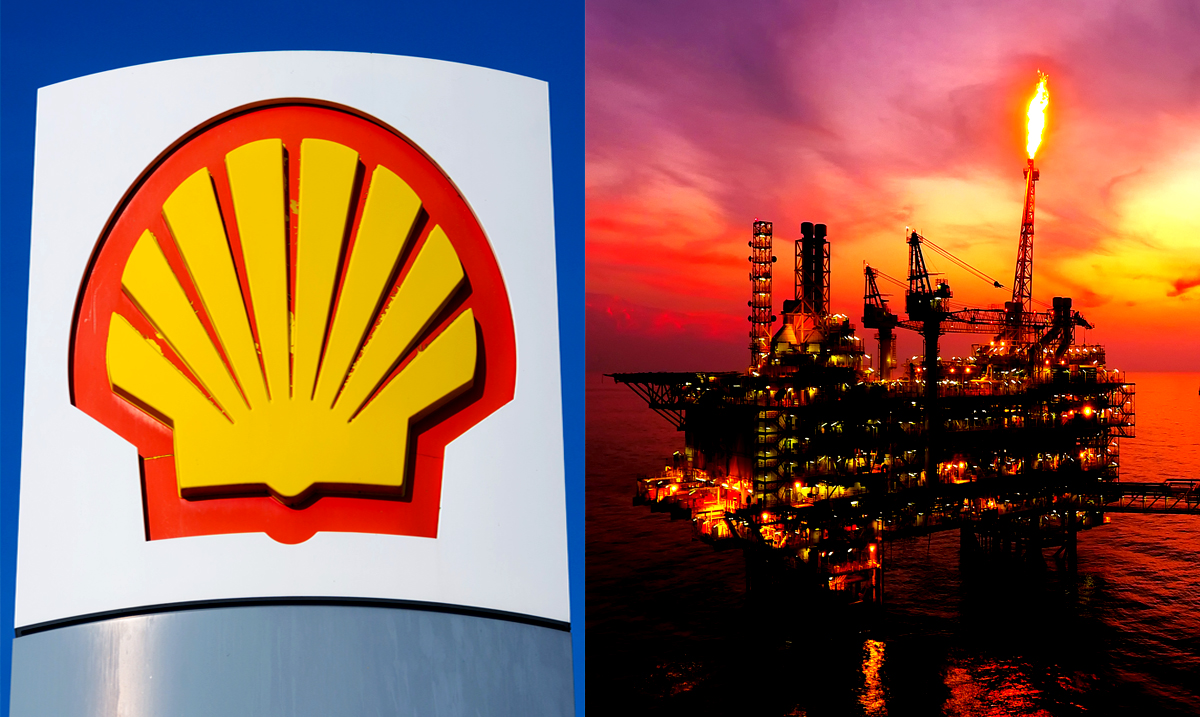 The Mossmorran plant has been for a couple of months now burning off large volumes of ethane. This plant for those who do not know is on the same property owned by ExxonMobil and is used by several different big name oil and gas companies.

The plant itself has been shut down since August and will most likely continue to be shut down until sometime in November, according to the BBC. That being said, that does not mean flaring has come to an end. Significant volumes of ethane are being burned as noted above and Since Shell’s only customer also shares that specific site with them there is ‘no other option.’

BBC reported as follows on this topic just earlier this month:

Residents living near the Mossmorran site thought flaring would be reduced after Exxonmobil closed in August.

However, flares have continued to burn because Shell’s only ethane customer is Exxonmobil, which shares the site.

Exxonmobil chose to temporarily close its plant to undertake maintenance on its boilers.

It sells its ethane to Exxonmobil’s neighboring Fife Ethylene plant, which turns it into ethylene.

Since the Fife Ethylene Plant was temporarily closed down Shell said it “did not have the storage capacity for the significant quantities of ethane produced from North Sea gas”.

Exxonmobil’s plant at the site will be closed until at least November for work to be carried out to make the plant more “reliable”.

Currently, ground flares are burning this excess ethane and that doesn’t seem like something that will change anytime soon. Residents in the area are being forced to suffer as a result as the light and noise impact is quite concerning. There have been over one thousand complaints in regard to this facility since January and still not much has been done to benefit the public.

In regards to flaring BBC also reported as follows:

Louise Biggerstaff, 47, told the BBC Scotland news website how she moved to nearby Crossgates 14 years ago and started noticing symptoms.

She said: “I thought it was strange that I had started getting hayfever because I had never had it before.

“But it wasn’t until the really big flaring episode at Easter this year that it dawned on me that it was the flaring that was causing it.”

She said she gets burning eyes and cannot catch her breath during flaring.

“How I would describe the feeling is the burning that can catch the back of your throat when you are cleaning with bleach mixed with another cleaning product,” she said.

“I can now correlate my health symptoms with each flaring event. I didn’t notice a pattern at first but I do now as the flaring has become more frequent and more intense.

Clearly, there is more going on behind the scenes than we are aware of but just what, perhaps we will know in time. What do you think about all of this? I for one think it is quite sickening.