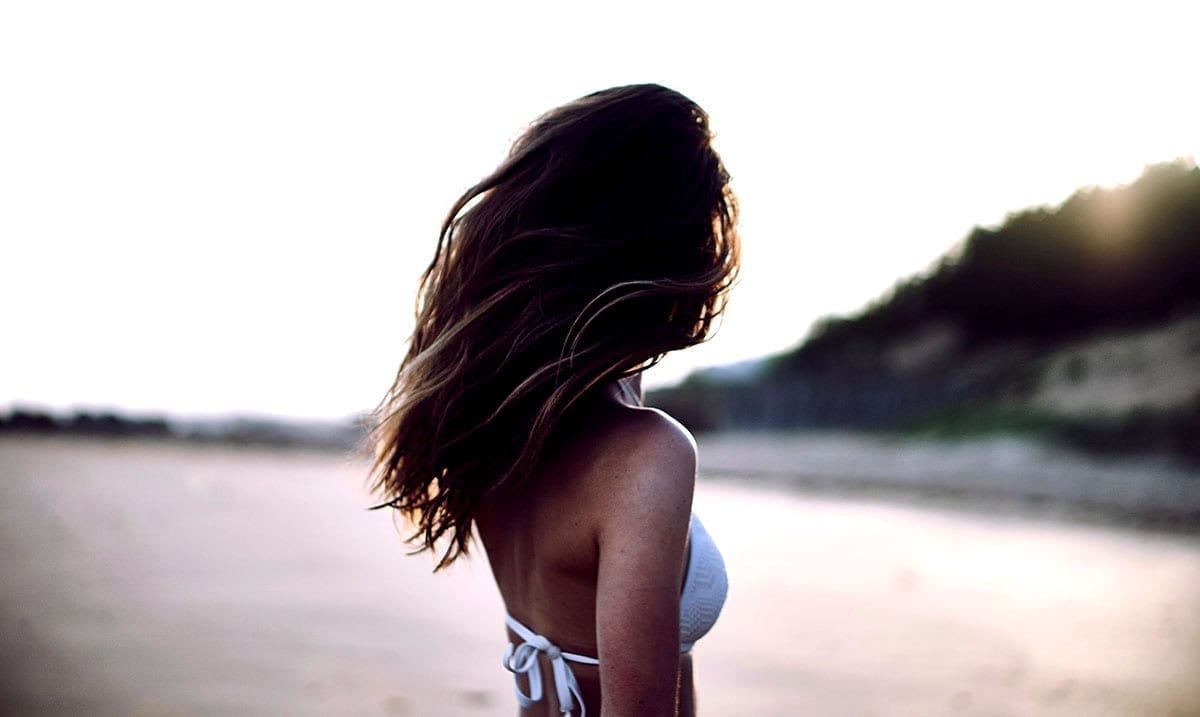 By Gerald SinclairSeptember 16, 2020No Comments

When it comes to understanding why people remain in toxic relationships, I know it can be quite complicated. Sometimes we don’t understand why people stick around when they’re being torn apart but, that doesn’t mean those doing it are without reason.

It’s not easy to leave someone you care about, even if they’re hurting you. She might be falling apart but that doesn’t change the way she feels about this person. She is the only one who will truly understand why she stuck around for as long as she did and why she allowed herself to endure such treatment. While her understanding of it might be lacking in some places, she knows how she feels within and that’s just how things are.

Yes, she deserved better from the very start but she didn’t see that, to begin with. She thought things would change and that the love she felt was worth fighting for. She above all else thought in time things would get better, that they had to get better but they never did.

You might think she is a fool for that but, she’s not. She could never be a fool for following her heart, she learned so much through this, and in the end, it helped her grow whether you want to accept that or not. She stayed because she didn’t think anyone else would love her, she thought she had found someone who would always be there even if he wasn’t the nicest and she felt like being there was the right thing.

She didn’t know that the signs were all pointing in the other direction and every time he told her he would do better, she believed him because she cared about him on so many levels. She gave him her heart and he took hold of it in ways you might not understand. She was afraid to leave, moving on meant accepting change and she at the time was not ready for that.

Even though he tore her apart time after time, she kept putting her faith and trust in him. She gave him the benefit of the doubt and she thought that he would turn out different in the end. She thought he of all people was the one who she was meant to spend her life with and that even though there were rough times and lots of bad periods, that the few good moments were worth all the aching.

She fell for his manipulative ways and allowed his charm to sway her. She didn’t see him for who he was until it was too late and at that point, he had worn her down to a point where leaving was not going to be easy and she thought it wasn’t worth the hassle. Her power was taken away from her and all the while, she still cared so deeply for this shell of a man.

She still believed him each time he said he was sorry and she thought that things would get better. She let her emotions fly and poured all hope she had into him. She thought that through helping him grow he would become the person she always felt he was capable of being but, that didn’t happen.

I know, it was hard for her to move on when things finally came to an end and you kept telling her she should have moved on much sooner but she wasn’t able to do this back then. She wasn’t capable of closing that door without trying to turn back and while now she is moving towards a new chapter, she stayed for so long because she believed in him like no one else. She thought that if she shattered enough someday he would choose to help put her back together but eventually, she came to terms with the fact that if she didn’t put herself back together, no one would.

She wasn’t weak back then, she was just afraid and misguided. She was being pulled in a lot of different directions and at the end of the day, she had to face the things she did to get where she is now. Time doesn’t heal everything but it can help her move forth more properly. You shouldn’t judge her for how long she stuck around but instead be proud that she finally found the light within her being.