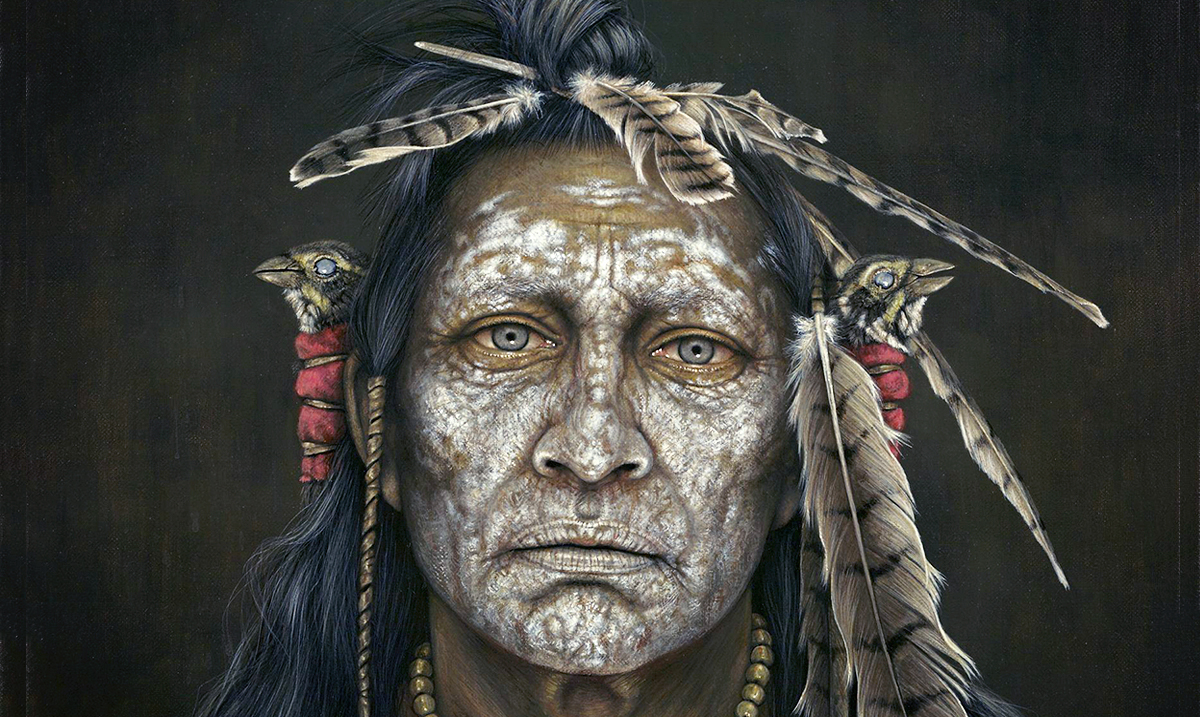 Shamans View Mental Illness As Something Else Entirely

Several years back one shaman, in particular, became quite viral and since his views have been shared millions of times across the web. This because of an article titled ‘What A Shaman Sees In A Mental Hospital’ that really put his methods into words.

That Shaman’s name is Malidoma Some, and he is of West African descent and looks at mental illness as something very spiritual and rooted in the experiences a person is facing. Dr. Some believes that mental disorders are just spiritual emergencies that need to be gone through so that a true healer can be born. Dr. Some noticed back when he first came to the US in the 1980s for graduate study just how strange the manner was in which we dealt with mental illness and how we treated those who were mentally ill.

According to Stephanie Marohn who spoke with Dr. Some and wrote the article mentioned above, Dr. Some was shocked by the way we treated those who needed healing mentally. He claimed to have seen similar symptoms in his village back in West Africa and that they treated things in a much different manner.

According to WT Dr. Some said as follows during his interview with Stephanie:

“I was so shocked. That was the first time I was brought face to face with what is done here to people exhibiting the same symptoms I’ve seen in my village.”

“So this is how the healers who are attempting to be born are treated in this culture. What a loss! What a loss that a person who is finally being aligned with a power from the other world is just being wasted.”

“They were causing the crisis in these people,”

You see in Dr. Some’s tradition (the Dagara Tradition) the community comes together as a whole and helps the person dealing with mental illness to reconcile the energies of both worlds. They see the things a person is facing as powerful beings that are in many ways tearing that person apart. Until a true merger is made, these patients are never going to be able to free themselves.

While many believe Dr. Some is a bit out there for believing these kinds of things he is a very educated man who holds three Master’s degrees and two Doctorates. He travels across the world working to bring healing to all who need it. Dr. Some has helped many by changing the way we address mental illness as a whole.

In regards to his perception of mental patience Kelly Brogan MD wrote as follows:

In 1987 I became friends with Malidoma Somé, a shaman of the Dagara tradition of Burkino Faso, West Africa. After visiting a mental ward Malidoma remarked that it seems that most people who are given labels of serious mental disorders in the USA are sensitives who need training and support to become the healers and psychic mediums they are meant to be. He perceives that a highly sensitive person is picking up all kinds of energies—like a radio receiver that is open on so many channels simultaneously that it cannot deliver one clear message. Instead, the sensitive delivers what it picks up and that can be a tumult of conflicting ideas, feelings, and impulses, interpreted by the medical profession as symptoms of psychosis. Malidoma offers this assessment:

“The person going through the crisis has been chosen as a medium for a message to the community that needs to be communicated from the spirit realm. Mental disorders, behavioral disorder of all kinds, signal the fact that two obviously incompatible energies have merged into the same field. … These disturbances result when the person does not get assistance in dealing with the presence of the energy from the spirit realm.” —Malidoma Somé

Now, when it comes to helping other people and trying to better understand what they’re going through mentally regardless of the illness they’re facing we have to be more supportive of one another. Acceptance and comfort are extremely crucial when it comes to moving forth properly. We don’t want to isolate those who are struggling, we want them to know that they have support and that they will always have support. From here Some notes that rituals are also essential and that energy work could benefit those who are mentally ill as well.

What do you think about this perspective? I, for one, think it is truly inspirational for a number of reasons. To hear Dr. Some speak on the topic please check out the video below.