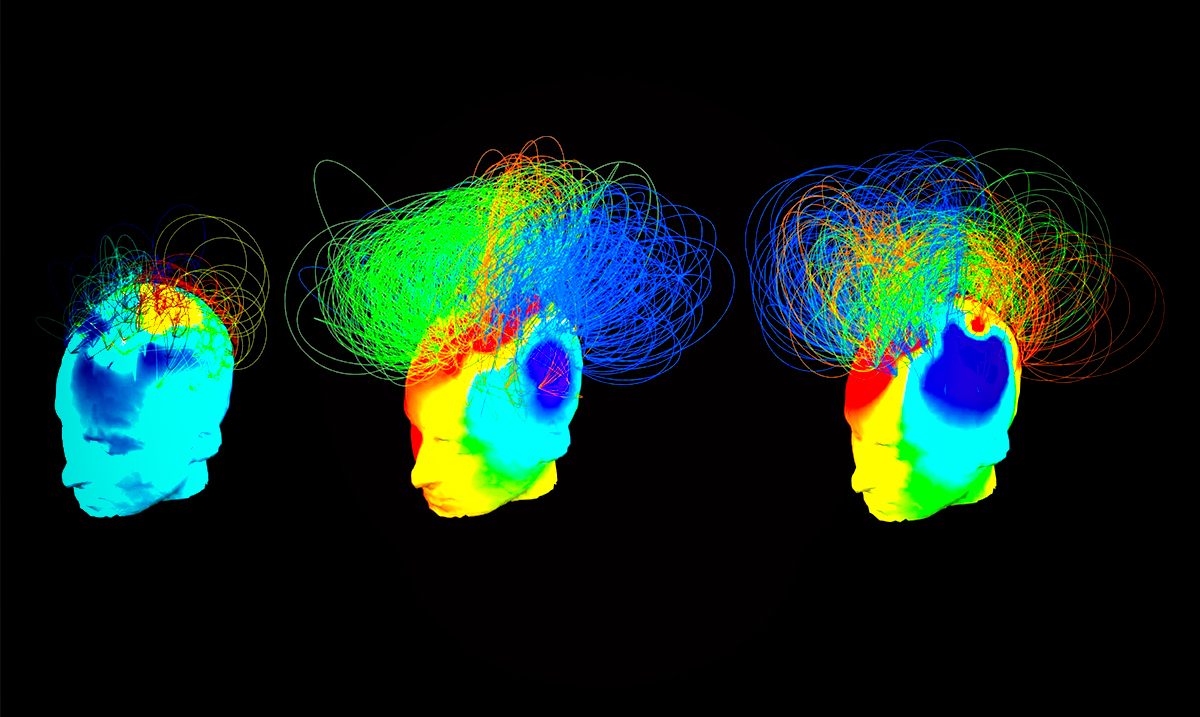 Serotonin Deficiency Has Nothing To Do With Depression, Science Says

By Gerald SinclairJuly 31, 2019No Comments

A lot of people seem to believe that depression stems from a deficiency of serotonin within our brains, right? Well, for those who think that it seems you are quite wrong.

This myth has been debunked far more times than most can count and seems to come back in some of the most interesting ways. There is currently no such thing as a scientifically established correct ‘balance’ of serotonin. This is something most in the medical and science world know but was also published in the journal PLOS ONE back in 2005 within an article written by Lacasse and Leo. In this article they made it quite clear that the role serotonin played regarding depression was not quite what we assumed it to be and went into detail appropriately. The idea that serotonin or lack there-of drives clinical depression is nothing more than a hypothesis.

Part of their article on such went as follows and is important for all to read especially when it comes to educating yourself on depression:

“The impact of the widespread promotion of the serotonin hypothesis should not be underestimated. Antidepressant advertisments are ubiquitous in American media, and there is emerging evidence that these advertisments have the potential to confound the doctor-patient relationship. A recent study by Kravitz et al. found that pseudopatients (actors who were trained to behave as patients) presenting with symptoms of adjustment disorder (a condition for which antidepressants are not usually prescribed) were frequently prescribed paroxetine (Paxil) by their physicians if they inquired specifically about Paxil; such inquiries from actual patients could be prompted by DTCA.

What remains unmeasured, though, is how many patients seek help from their doctor because antidepressant advertisements have convinced them that they are suffering from a serotonin deficiency. These advertisements present a seductive concept and the fact that patients are now presenting with a self-described “chemical imbalance”

shows that the DTCA is having its intended effect: the medical marketplace is being shaped in a way that is advantageous to the pharmaceutical companies. Recently, it has been alleged that the FDA is more responsive to the concerns of the pharmaceutical industry than to their mission of protecting US consumers and that enforcement efforts are being relaxed. Patients who are convinced they are suffering from a neurotransmitter defect are likely to request a prescription for antidepressants and may be skeptical of physicians who suggest other interventions, such as cognitive-behavioral therapy, evidence-based or not. Like other vulnerable populations, anxious and depressed patients “are probably more susceptible to the controlling influence of advertisements”.”

This meaning that the companies that want to make money off of our mental illnesses are going to push whatever they see fit to do so. When it comes to serotonin and depression rethinking things is important. While the world of SSRI has transformed depression treatment and helped some, the evidence is quite present in regards. McGill University researchers actually found that lowering a person’s levels of serotonin did not make them depressed. While it might make a difference when you break things down the lack of evidence supporting the serotonin theory is quite evident. If upping serotonin was the key to getting rid of depression, SSRI treatments would work much quicker than they do.

Psych Central wrote as follows on the topic:

In that mice study, removing the stuff in the brain that creates serotonin2 did not create a bunch of depressed mice.

Other research confirms it’s not as simple as a serotonin deficit. As Whitaker (2010) noted, the 1976 Asbert study is still relevant. Asbert looked at levels of a metabolized result of serotonin (something called 5-HIAA) in spinal fluid. If low-levels of serotonin cause depression, then all people suffering from depression should have significantly lower levels of 5-HIAA in their spinal fluid than people without depression.

If serotonin were really an important part of the picture in depression, we’d expect that group to look significantly different than the control group. In this study, at least, the two groups looked largely the same.

With the serotonin hypothesis being at least 50 years old and considering it has no legs to stand on, we should be ruling it out rather than letting advertisements and companies run amuck on those who are suffering. When it comes to depression opting for anti-depressants is not your only option and this is something we all need to be aware of. While they are a good option for some, they do not work for everyone as noted above.

To learn more on this topic please take a peek at the video below or click here. What do you think about all of this? I for one am blown away.