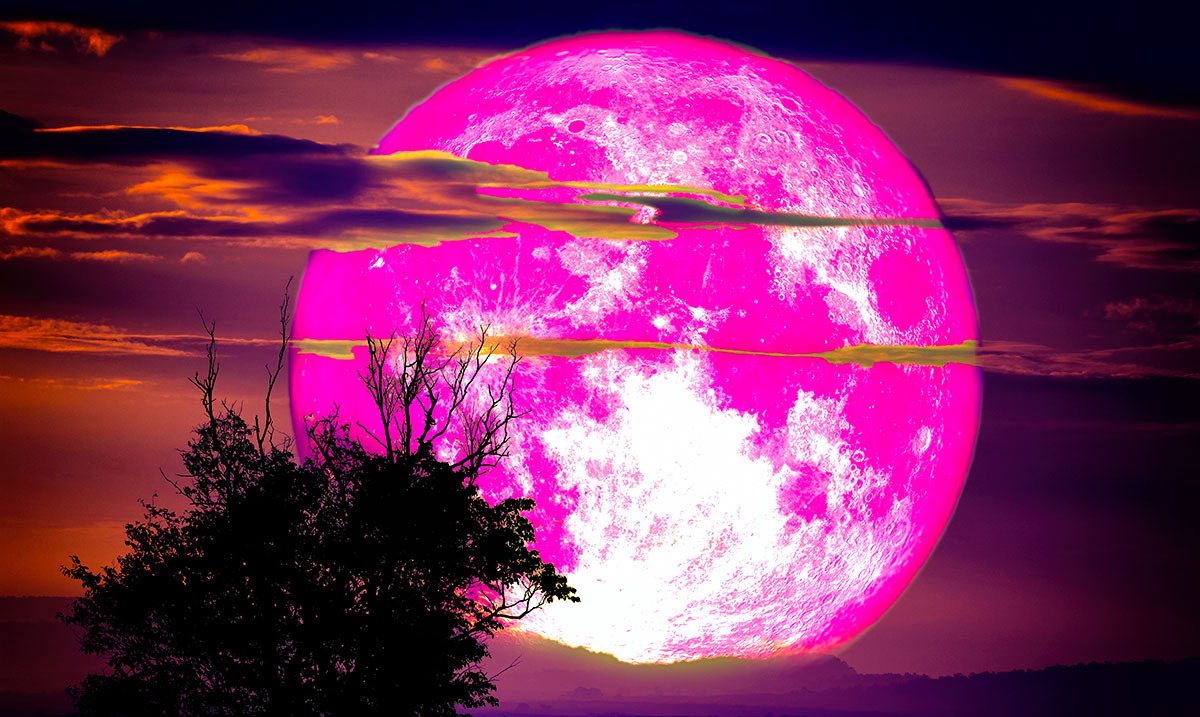 September & It’s Moons: What Pisces And Libra Can Do For You

September holds a full moon and a new moon just like most months do but these specific moons are quite interesting. While you might not be someone who takes an interest in this kind of thing, you definitely should be.

For the month of September, the full moon will be coming up on the fourteenth and reside in the sign Pisces. This full moon will hold several planetary aspects and reveal to you any negative emotions that could be harming your relationships. You are for the most part going to be at an emotional peak during the time that this full moon holds energy over you and should work to understand rather than to react and lash out.

Astrology King wrote as follows in regards to this full moon:

Full Moon conjunct Neptune increases your emotional sensitivity but also your level of insecurity and confusion. Picking up the wrong signals could bring delusion, guilt, deception, and scandal. Dreams can turn into fantasies and suspicion into paranoia. So remember the difference between fantasy and reality to avoid rejection and embarrassment. You may also be more susceptible to addiction, poisoning, illness, and infection.

Full Moon square Jupiter gives a tendency toward overconfidence and excess. Changeable moods and changing tastes could lead you astray. A lowering of standards or disloyalty in relationships could cause embarrassment or scandal. A tendency toward overdoing things also needs to be watched with food, drugs, and shopping.

Full Moon opposite Mars can make you moody, selfish, annoyed and short-tempered. Anger and a tendency to act without thinking increase the risk of minor irritations turning into arguments or fights. Relationships may suffer from impulsive actions and aggressive instincts. Channel your energy toward hard work, exercise, and competition to avoid hostility.

From the time this full moon comes forth, we can expect a lot of tension and all the while a sense of calm in a lot of ways. That having been said, we should not fear it. Embracing this kind of thing is our only means of moving forward.

This full moon will be affecting us well into the weeks following it and once the new moon comes around we will be beyond ready for its energetic exit. The new moon itself will not occur until the twenty-eighth which is almost the end of the month. This new moon will be a chance for us to begin again and find new courage in our lives. We will be focusing on love and looking to those we’ve finally made amends with to move into the months to come.

While you might sense some anxiety and nervousness in the world around you, it is nothing to worry about. Your intuition is going to guide you down the correct path no matter how hard that path might seem to travel. Adjusting yourself to make things work is not necessarily something you can compromise on.

This month isn’t going to be as intense and crazy as the months we’ve already been through in recent times and you should take comfort in knowing that. For more on what you should expect this month please feel free to check out the video below. How do you think September will play out for you?