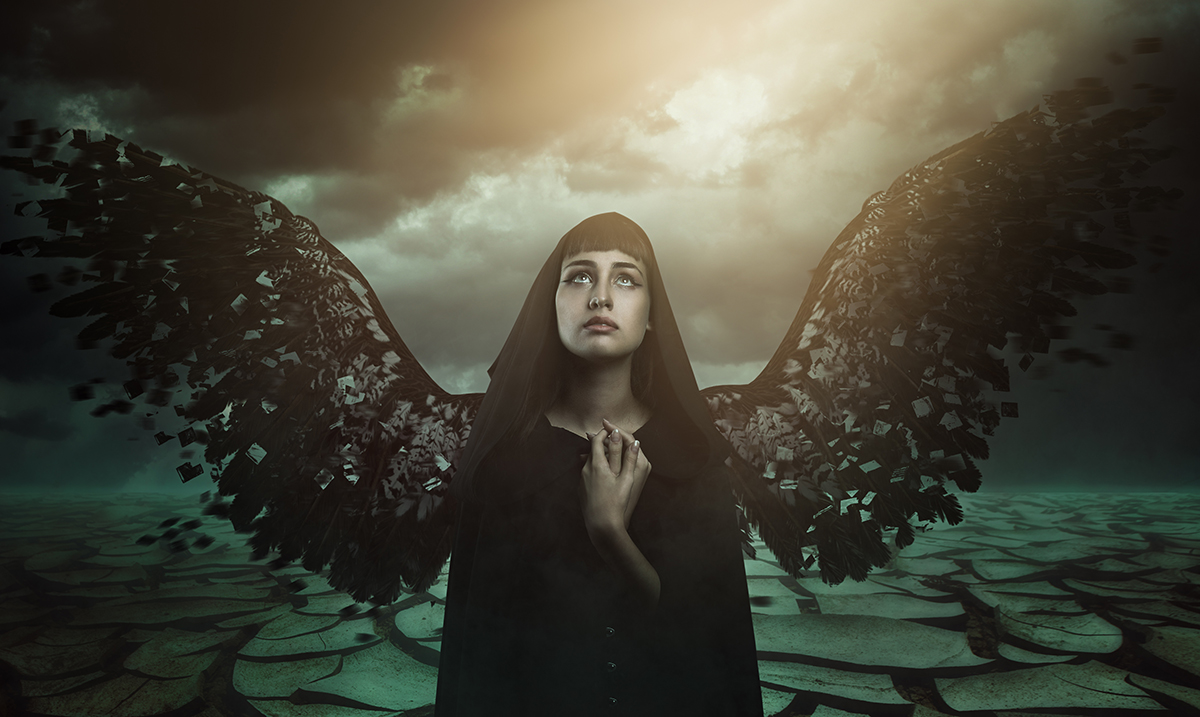 By Gerald Sinclair February 17, 2018 No Comments

“You may be sensitive inside, but what I see on the outside is a soldier.”
― Lauren Graham, Someday, Someday, Maybe

Sensitive people are some of the best people. I believe they are all angels in one way or another. They are just too amazing to be human and I will tell you why below.

Just because they don’t have wings doesn’t mean they aren’t angels. Angels can be found in some of the most unexpected places. Sensitive people are drastically affected by the negative things in this world. They are people who are the best and worst kinds of angels. They give too much and expect too little.

They compare themselves with those around them and fall victim to this strange world we live in. They lose themselves in the same ways we also lose ourselves. Sensitive people are too pure for this world and yet they are forced to be here. They suffer through their struggles and most don’t complain at all.

They have rich and complex inner lives. They are very tuned into their bodily sensations like nothing I can find the words to describe. Sensitive people will deal with a lot of bullshit but once they have had enough they will make their boundaries known. They live a life full of ups and downs, and extreme highs to extreme lows.

They need the most love because people are forever stepping all over them. They don’t expect much from anyone because they know they won’t get it. They remain positive and compassionate no matter what the world throws at them. They are wonderful beings and I believe they are angels because they are the ones who are able to achieve so much and yet do so on their own.

They are able to heal the hearts of others and make amends for all of their wrongs. They do not hold grudges and they always do their best in everything that they do. They try harder than anyone else and they succeed without realizing it every single day.

If you know someone who is what you would call sensitive don’t put them down or use them as a doormat. Let them know that you appreciate them and all that they do. Tell them how much they mean to you and be there for them when they are down in the ways they have always been there for you.

Sensitive people deserve so much more than this world can offer them. They are here to help the rest of us along and we take them for granted far too often. Be thankful for those in your life and if you are a sensitive person, thank you for giving so freely. Thank you for being who you are and never change. This world needs more people like you in it, and you are able to face so much pain with a smile and I believe that is truly amazing.