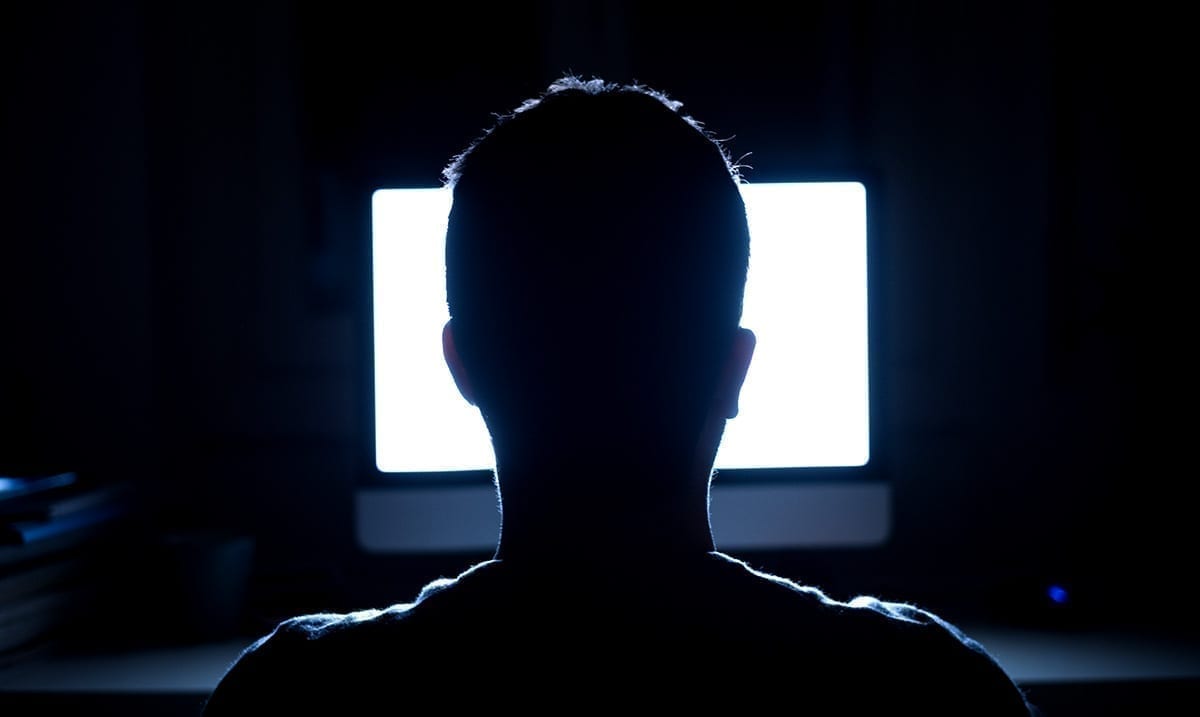 By Gerald SinclairAugust 25, 2020No Comments

For the past few months news of the Senate voting on allowing the FBI to view user’s web history without a warrant has been going around, there is more to it than most realize. This might sound insane but it’s not exactly what it looks like on a surface level.

Access to someone’s web history isn’t as simple to get as most would assume and well, it’s not something that the FBI can just come into a random person’s home looking for or trying to go through. Now, to begin with for those who do not know the government has already been able to access internet history without a warrant for almost 20 years according to USA Today which makes this a bit more complex. You see, this power in itself was granted by the Patriot Act back in 2001.

USA Today broke down this new vote explaining as follows:

This has long been considered compatible with the U.S. Constitution’s Fourth Amendment protection against unreasonable search and seizure, since the Supreme Court has said since the 1970s that protection does not apply to records held by third parties, according to Robert Chesney, director of the Robert Strauss Center for International Security and Law at the University of Texas at Austin. He noted this interpretation is now “under pressure,” but still in place.

For an American, the power may be used only to obtain web history related to a counterterrorism or counterintelligence investigation. (For a foreign national, any foreign-intelligence purpose can justify access to online history.)

The standard of proof to get such approval under Section 215 is somewhere between a subpoena and a search warrant, said Stewart Baker, a former general counsel of the National Security Agency who edited a book on the Patriot Act.

“Like a warrant, it requires the approval of a court (subpoenas often don’t),” he said in an email. “But unlike a warrant, the standard for granting access to records under Section 215 is ‘reasonable’ cause to believe the records are ‘relevant’ to a national security investigation.”

This all meaning that probable cause for something quite terrible would be needed for those who would be coming to creep through a person’s web history. This still needs authorization and well, it’s not as clear cut as most are making it out to be. It should also be noted that there are amendments in place that prevent this kind of thing from being used against Americans overall and keeps us a bit safer than most realize.

This whole concept is nothing new and it has a reason behind it even if some believe it sounds a bit sketchy. I could see why it would raise a lot of concern because now more than ever, we use the internet almost all the time. While some believe this in itself is a way to spy on the average American, others do not and well, that’s where a lot of people are torn.

Politifact wrote as follows weighing in on all of this and a post damning it:

All of which brings us, finally, back to the claim that 27 Republicans and 10 Democrats in the Senate “voted for federal agencies to have access to your internet history without obtaining a warrant.”

Firstly, this implies the senators voted to actively allow this, when in fact the vote was against banning it. In other words, they voted to maintain the status quo.

The reference to “your internet history” implies this is a widespread action allowing some kind of sweeping internet data-gathering, in the vein of the phone datamining Snowden revealed. But Section 215 allows this internet data gathering only in relation to foreign intelligence, international terrorism or clandestine intelligence activities investigation.

The post also implies unfettered access, when in fact government investigators must get a court to sign off on obtaining this data — even if getting approval requires a lower threshold than a warrant.

Finally, the Facebook post leaves readers with the impression this is an unusual allowance. But gathering internet data without a warrant is already widely allowable under basic criminal law.

“Under criminal law, browser history can be obtained if relevant to any criminal investigation,” Baker said. “That’s probably the best reason not to adopt this (amendment). It makes no sense to say that no warrant or judicial review is needed to obtain such records in an investigation of securities fraud, but one is needed to investigate and try to stop an act of terrorism.”

The House and Senate versions of the surveillance act include a provision specifying Section 215 doesn’t go beyond what can be used in criminal investigations, Baker noted. It says the government cannot seek an order in circumstances where “a warrant would be required for law enforcement purposes.”

The page that created the viral post did not respond to requests for comment, and the libertarian group the post credited as a source declined to provide supporting evidence.

What do you think about all of this? I for one am a bit on the fence. It makes sense but is there more to it than we’re aware?