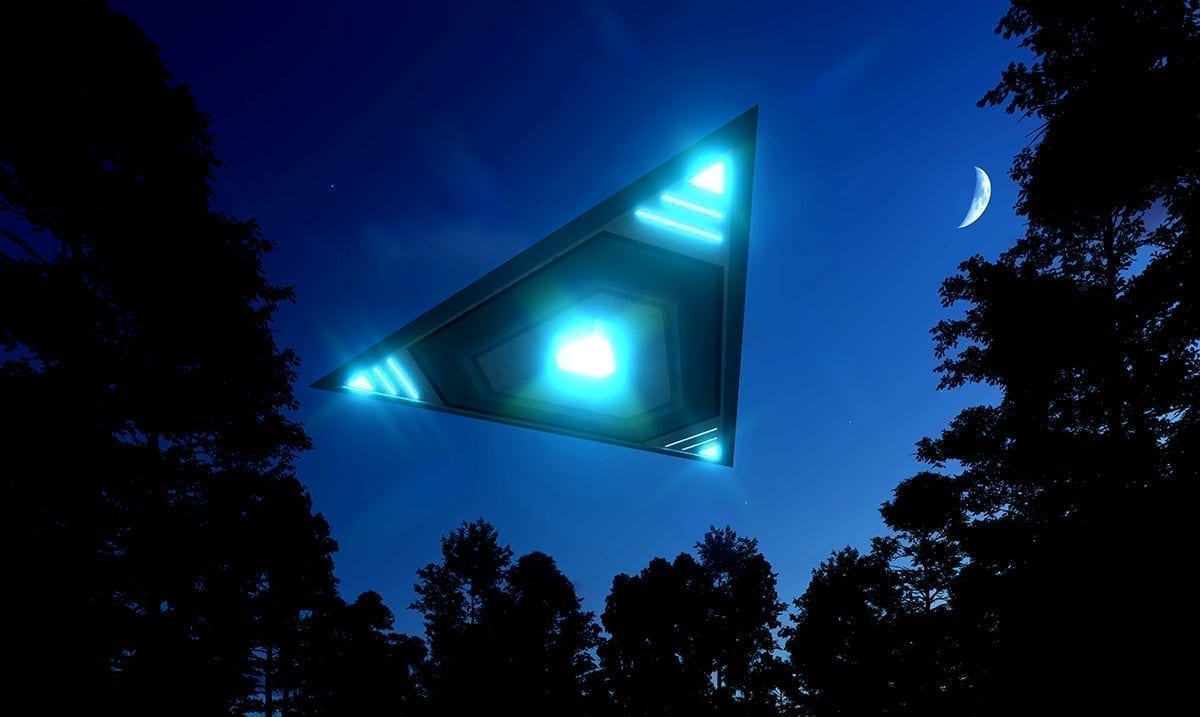 In recent times something pretty interesting is going on as the US Senate intelligence committee is urging the Pentagon to release some kind of report on UFOs. While we do not know what will come of all of this, it is quite mind-blowing to think about, that’s for sure.

Basically, the Senate intelligence committee according to MSN is calling for a public report to be made on UFOs, this, especially since videos from years back, were verified as being real UFO sightings (that being said, UFOs are just unidentified flying objects and just because something is a UFO does not mean it is of alien origins). The committee is also as noted by MSN in the talks of imposing new rules on how the DOD or Department of Defense shares information about UFOs in general.

While all of this might sound a bit wild, it is quite interesting to learn about and could prove quite informative in the future depending on how things play out overall. Sure, the idea that the US government could end up releasing some kind of public report on UFOs is hard to wrap our heads around but would be a huge feat for a lot of reasons. For the longest time verification of them even being present at all was not something we were able to find.

Psys.org wrote as follows on this topic:

The US Senate intelligence committee is aiming to regulate a Pentagon UFO program so that the public is better informed of its activities and the country’s intelligence branches can more easily share information.

The panel said that it “supports the efforts of the Unidentified Aerial Phenomenon Task Force,” officially confirming the program‘s continued existence, in a provision to the annual intelligence authorization bill.

In December 2017, the Pentagon acknowledged funding a secret multi-million dollar program to investigate sightings of UFOs, although it said it had ended in 2012.

The New York Times reported at the time, however, that it was still up and running.

The Senate’s focus on the program stems less out of a concern over extraterrestrials, and more from the threat posed by real-world US adversaries, such as China.

The program, managed by the Office of Naval Intelligence, is responsible for “collection and reporting on unidentified aerial phenomenon, any links they have to adversarial foreign governments, and the threat they pose to US military assets and installations.”

The United States is particularly worried about China’s espionage capabilities, including use of drones and other aerial technology.

While recognizing that the topic is sensitive, the senators said that previous “information sharing and coordination across the intelligence community has been inconsistent,” and called for a detailed and public report on the program’s progress as well as any phenomena it observes.

The provision is part of the 2021 intelligence authorization bill, which has yet to make its way to the full Senate. If it passes, the Pentagon will have 180 days to submit a report to Congress.

From there Psys.org also mentioned the videos that were released by the Pentagon just months ago that were taken back in 2015 and 2004 by US Navy Pilots. These videos for those who somehow might not be aware showed proof of UFOs and have been circulating for a long time without being verified as real up until just recently. This verification was mind-blowing and really changed a lot of things.

CBS News wrote as follows when talking about those specific videos and this current Senate/Pentagon situation:

In April the Pentagon released three videos taken by U.S. Navy pilots showing mid-air encounters with what appear to be UFOs. One of videos was shot in November 2004 and the other two in January 2015.

In one, the weapons sensor operator appears to lose lock on a rapidly moving oblong object which seconds later suddenly accelerates away to the left and out of view.

In another video tracking an object above the clouds, an object is seen racing through the sky and begins rotating in midair.

“Dude, this is a f–king drone, bro,” a pilot exclaims on the video. Another person says “there’s a whole fleet of them.”

“They’re all going against the wind. The wind’s 120 knots to the west. Look at that thing, dude!” the first person says. “It’s rotating!”

Five Navy pilots who spotted the objects in 2015 told The Times in 2017 that they had a series of interactions with unidentified aircraft during training missions in 2014 and 2015 along the East Coast from Virginia to Florida. The episodes prompted the Navy to clarify how pilots should report experiences with “unidentified aerial phenomena,” which had been studied under a Pentagon program from 2007 to 2012.

This is a huge step towards bringing more awareness to the public but we’re still not sure how far it will go. Could there be more to UFOs than we realize or are we all just hoping for something we’re never truly going to find? For more information on this topic take a look at the video below.