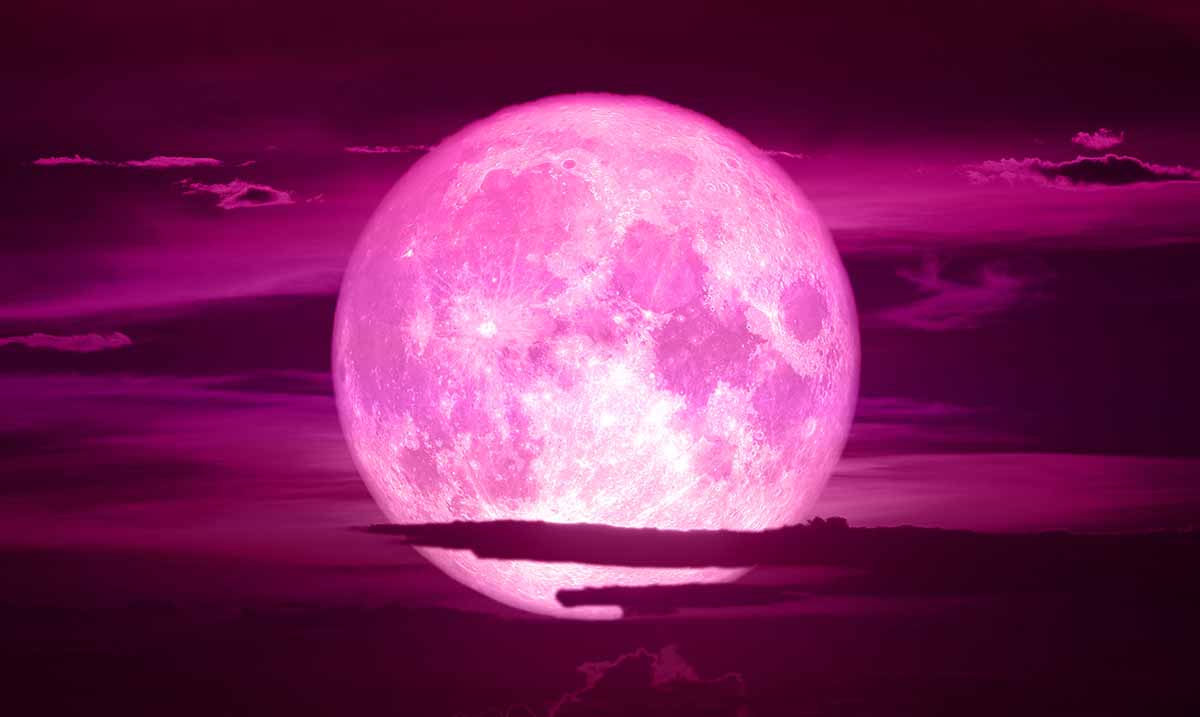 See The Strawberry Moon, 5 Planets (At Once) And a Meteor Shower

There is so much that is going to be in store for us this month if you are a skywatcher like I am. Not only will we have a full super strawberry moon on June 14th, but we also have a planetary alignment and a meteor shower!

I love supermoon season because if you love looking up at the moon, you are going to be in for a real treat. The moon is closer than ever during a supermoon. This particular moon is known as the Strawberry moon because the ancient Natives would name the moons based on the time of year. Because of the fruit that is harvested during this time of year, the June full moon was given the name ‘strawberry moon.’

The reason the moon is known as a supermoon is that it will be at its closest point, just 222,664 miles away from Earth.

On June 16, Mercury will be at its greatest western elongation. When Mercury reaches its greatest elongation, that is just a strange way of saying that it’s at its largest point of separation from the sun. Around the 10th of June, the planet will appear much brighter than it normally is, before reaching its brightest point on June 16.

Another event worth noting is the alignment of Mercury, Venus, Mars, Jupiter, and Saturn. On June 24, you can go outside and look above the horizon about 30 minutes before sunrise. If you do, you will be able to see all of these plants aligned in the sky, To enjoy the show, though, you will need a clear view of the horizon.

To close out the month, we will encounter a beautiful meteor shower that could provide up to 100 meteors per hour. Known as the Booties meteor shower, this one can be kind of tricky, because it varies from just a handful to 100 per hour, depending on the year. And it can be unpredictable. It will peak on June 27, you only need to look up around the left of the Little Dipper right after dusk.