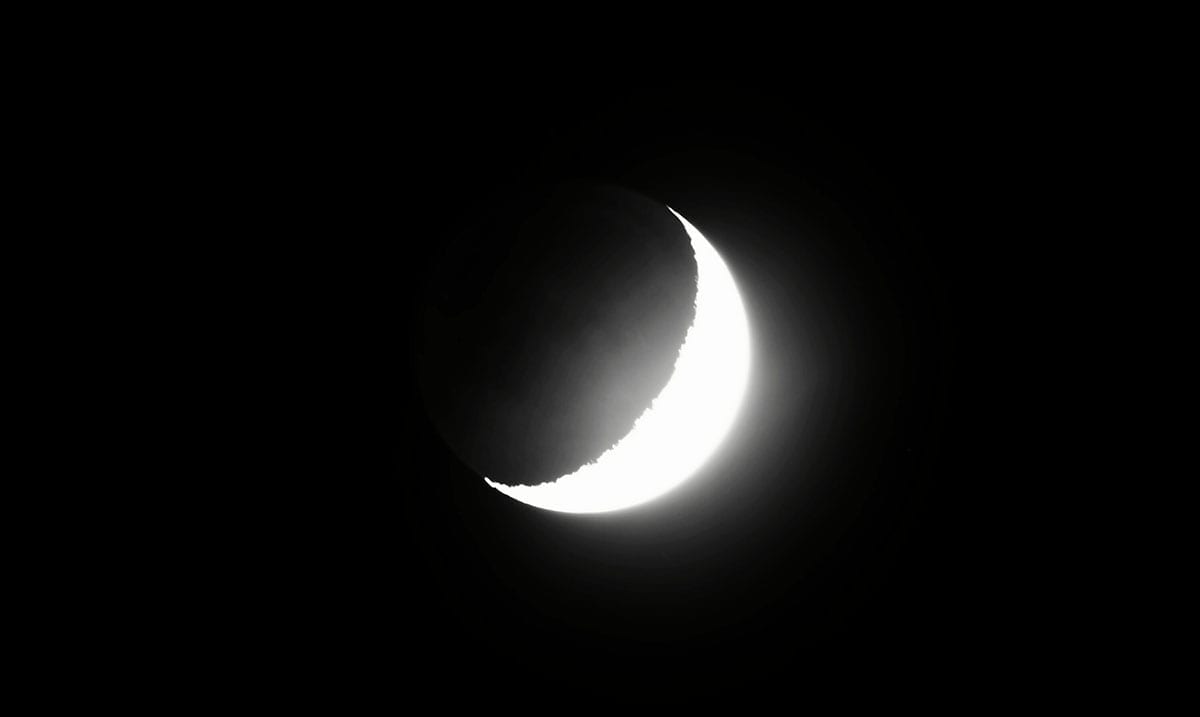 We all know there are some interesting things coming forth in the sky but what is up next? Well, on the 19th there is the occultation of Venus and from there we’re going to be facing an annular solar eclipse.

The annular solar eclipse itself happens just days after the occultation of Venus and will be quite the treat for those in areas where it can be viewed. As we have noted before if you’re in the US you won’t be able to see this eclipse but you should be able to find a video online after the event if you want to sneak a peek. This eclipse will be happening on the 21st and will be quite the ring of fire.

Now, for those who do not know Venus’s lunar occultation is something that happens when the planet passes behind our moon. While not everyone will be able to see this event in its entirety on the 19th, regardless of where you are you will likely be able to see Venus close to the moon either coming out from behind it or trying to get behind it. Because during this period the moon will be in a crescent phase, Venus in itself should be quite bright and easy to spot in the night sky.

From there this annular solar eclipse is going to be quite the treat for those in places like Africa, India, Nepal, China, and so forth. If you are going to be viewing this event please do remember your eye protection as even when its presence is ‘just a ring’ the sun is still dangerous for our eyes when looking directly at it. You see, with annular solar eclipses the moon doesn’t cover the entire sun but instead, it leaves a small ring around the outer edge thus creating a ‘ring of fire.’

Space.com wrote as follows on this up and coming eclipse:

The eclipse won’t be visible at all in the Americas or Europe. The moon’s shadow will start in the Republic of Congo, where the eclipse starts just before sunrise. It will move northeast across the Congo, South Sudan, Ethiopia and Eritrea. After that it will go through Yemen, Saudi Arabia and Oman. Crossing the Gulf of Oman, the eclipse track moves through Pakistan, northern India, and into Tibet as it starts to curve southeast and cross the southeastern part of China, and then across Taiwan. The eclipse track ends just south of Guam.

The point of greatest eclipse will be just west of Nepal near the Indian-Chinese border, but this eclipse track also passes through large cities such as Xiamen and Ganzhou.

As one moves north or south of the eclipse track, the moon covers less of the sun — New Delhi sky watchers are about 100 miles (160 kilometers) south of Dehradun, will still see a maximum of about 93% of the sun covered, with maximum eclipse at 12:01 p.m. local time.

Are you going to be viewing this eclipse or are you in a place where you’re not given the opportunity? I for one wish I were somewhere in the path of this great event so I could view in person but sadly am nowhere near. Things like this are always mesmerizing and truly bring lasting memories for all who experience them.