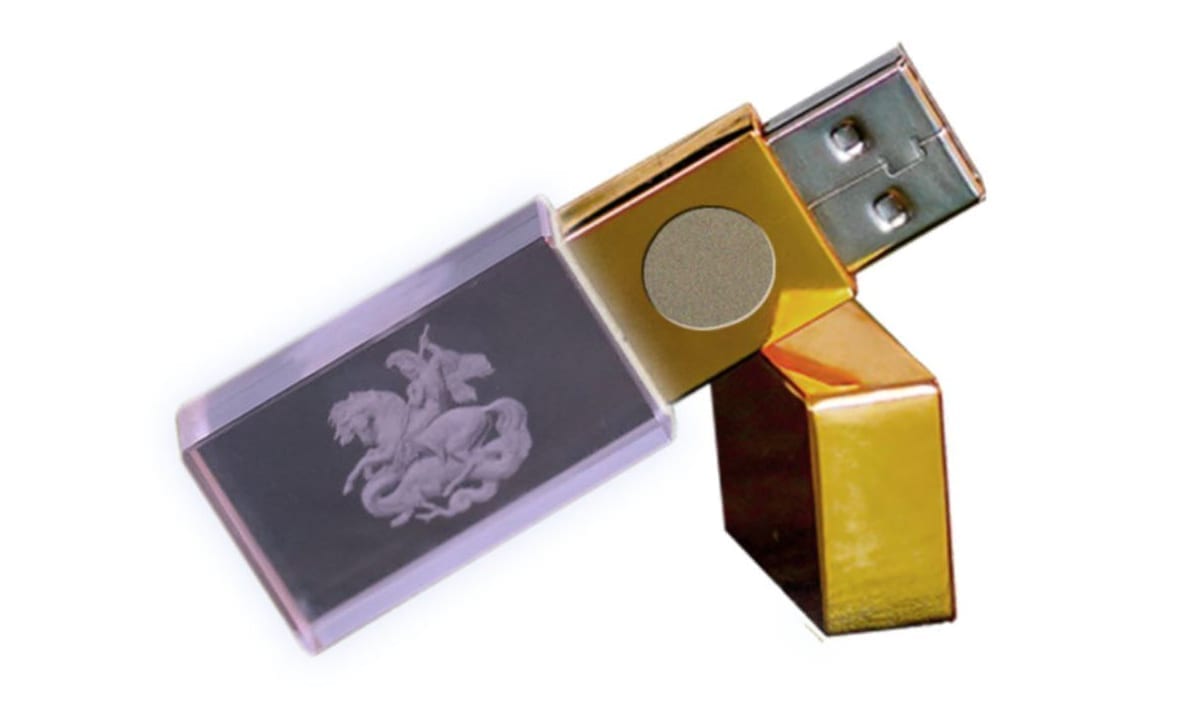 When something is too good to be true, it probably is and well in this case was. Tons of people believe there are lots of issues coming forth and going to be coming forth regarding what is known as 5G and well, apparently this 5G blocking device won’t be able to do you any good.

The device known as a ‘5G BioShield’ by some is being now referred to as nothing more than a scam. While it is around three hundred dollars claims seem to suggest you’re getting nothing more than a USB drive with a sticker on it. While that concept might sound crazy, we’ve seen similar schemes in the past from different companies and individuals.

Pen Test Partners a company that actually goes out of their way to test different things like this in the world of safety and security actually did a ‘review’ on this device which is where most of this concern is coming from. Now, it should be noted these individuals working for this company are not experts in 5G, but they do know all about USB sticks.

After ordering the device they noticed it does come packaged in a nice little bag with a purple lion logo on it and that the bag itself is quite decent. Sure, it’s not the most extravagant but for a USB stick that costs 300 dollars, it is quite detailed. The stick itself has an engraved ‘crystal holder’ and it does overall look ‘neat.’

All of that having been said, the real questions are would it protect or not, and is it worth the money. After reviewing the sticks properties they devised that it was nothing more than what you’d expect from any basic 128MB USB stick. Sure, it’s a huge USB stick but not necessarily something that will protect you from 5G radiation.

Now further investigation noted that when tearing down casing itself and pulling the actual ‘5G BioShield’ technology off of it which is a small device attached to the USB itself, there were no noted additional components or connections. This sticker is something they cannot say for sure does nothing but with no connections likely serves little to no purpose. Sure, some people will still end up buying this but maybe others will look more into things.

The company listed its conclusion on this product as follows:

In our opinion the 5G Bioshield is nothing more than a £5 USB key with a sticker on it. Whether or not the sticker provides £300 pounds worth of quantum holographic catalyzer technology we’ll leave you to decide.

We do not believe this product should be promoted by publicly-funded bodies until a full, independent, peer-reviewed scientific study has been undertaken on its effectiveness. We think trading standards bodies should investigate this product.

What do you think about this? Would you give it a go or do you think it’s a waste of money? When speaking to someone who happened to be the owner of the ‘sole distributor of this product BBC noted that she claims to have technical information backing the product but that it is not disclosable to third parties. I guess at the end of the day, this could go either way.