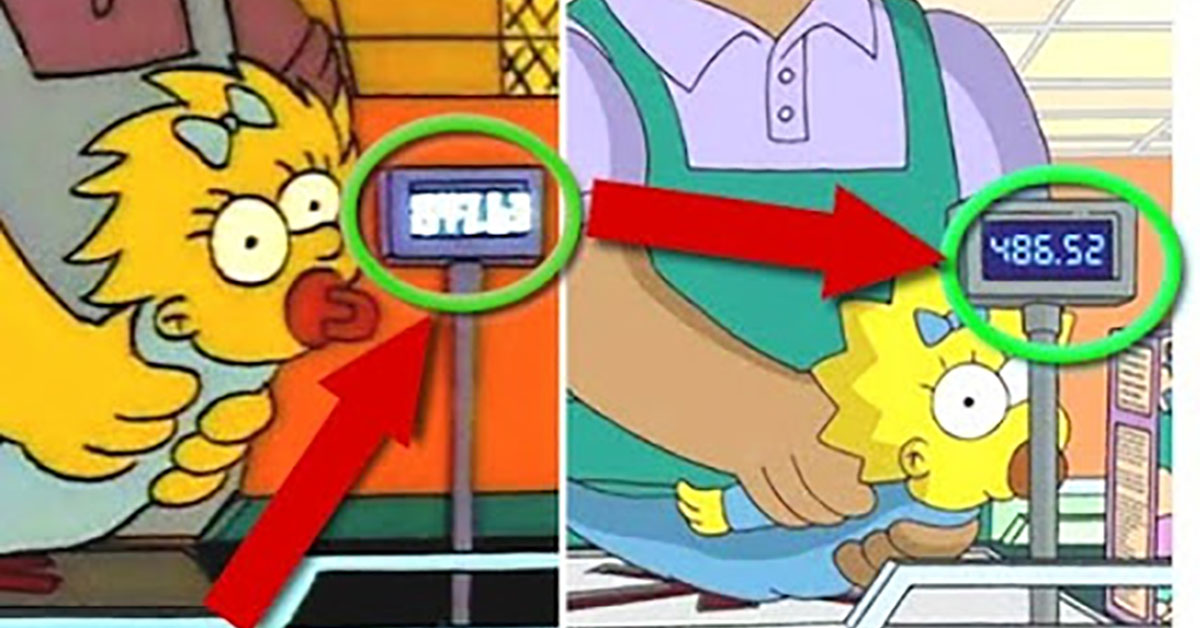 We all know that the creators of the Simpsons are not famous for their subtlety, the TV show is known for portraying controversial topics that reel people in. However, if you keep up with current events you can note that the Simpsons have made some odd predictions that turned out to be true.

As time passes we seem to find more and more ‘predictions’ this interesting show has managed to bring to light long before we actually faced the events themselves. This show really does seem to hold secrets of the future if you’re willing to look close enough for them. This show even predicted how big smartwatches would be and Lady Gaga’s halftime show.

Below I am going to go over some of the bigger predictions this show has managed to tip us off for and include a video covering 10 that we should all be aware of. While these top few are the most notable there are tons of different ‘secrets’ this show has made us aware of. As we continue to move forth, this show could end up proving through in more ways than we could ever imagine.

The most famous prediction of recent was the Donald Trump presidency, in an episode titled ‘Bart to the Future’, they predicted that Donald Trump would become president and Hillary Clinton portrayed by Lisa came in to save the day. 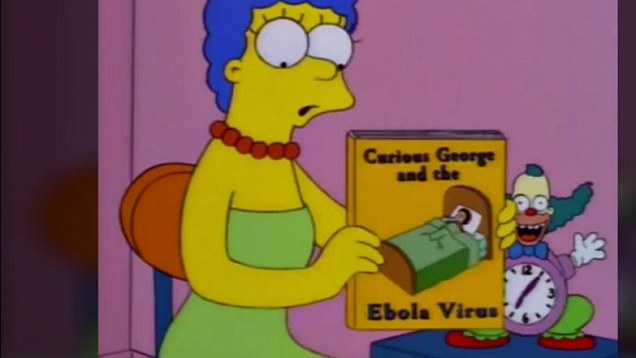 In the episode titled ‘Lisa’s Sax’, in the episode Marge offered to read Bart a book titled “Curious George and the Ebola Virus”, and then we all know what happened after that…

Six years before Edwards Snowden blew the whistle on the true extent of the NSA’s spying on American citizens, ‘The Simpsons Movie’ featured an extended gag about the extensive surveillance network of the National Security Agency.

A chance remark from Marge chastising Lisa for worrying about spies while on the run sparks an alarm in an NSA building. The building contains thousands of workers listening to private conversations across the country and Marge’s loose lips lead to the family’s arrest. 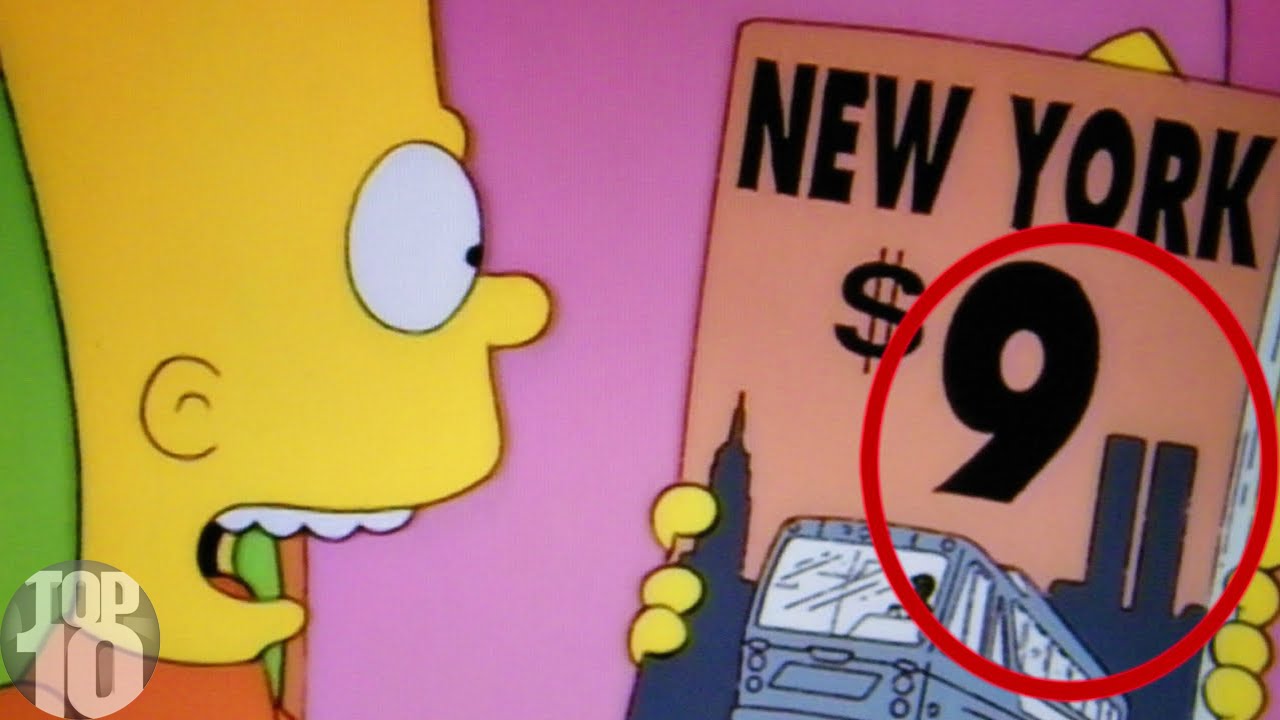 In the 1997 series 9 opener that sees Lisa holding up a bus coupon ad that promises New York tickets for $9. The placement of the price, next to the Big Apple’s skyline including the World Trade Center, makes the ad read “New York 9 11” which leads people to believe that the show’s creators had knowledge of the attacks.

And that is just the very tip of the ice burg, it really makes you wonder what the show’s makers really know. They have made so many predictions over the years that ended up coming true, leading to so many questions. However, there are a lot of predictions that connect to today’s world events that haven’t happened, what exactly are they trying to tell us?

10 Simpson Predictions That Came True, We All Need To Know These ‘Secrets’

5 Predictions That Have Not Yet Happened

While this show is wild, there are still lots of interesting things that have happened on the show that have not yet happened in the real world. However, it does seem some of those could end up happening sooner or later considering how the world is today. I guess when it comes to this kind of thing, only time will tell just what will play out and what will not.

I guess at the end of the day whether or not you believe the makers of this show actually predicted these things or just got lucky is all based on your perspective but personally I think there are a lot more coincidences than can be explained for. Sure some of these might have just been silly jokes that played out perfectly in our world but some of them seem to be so much more than that. What do you think about the predictions we’ve seen come true from the Simpsons?