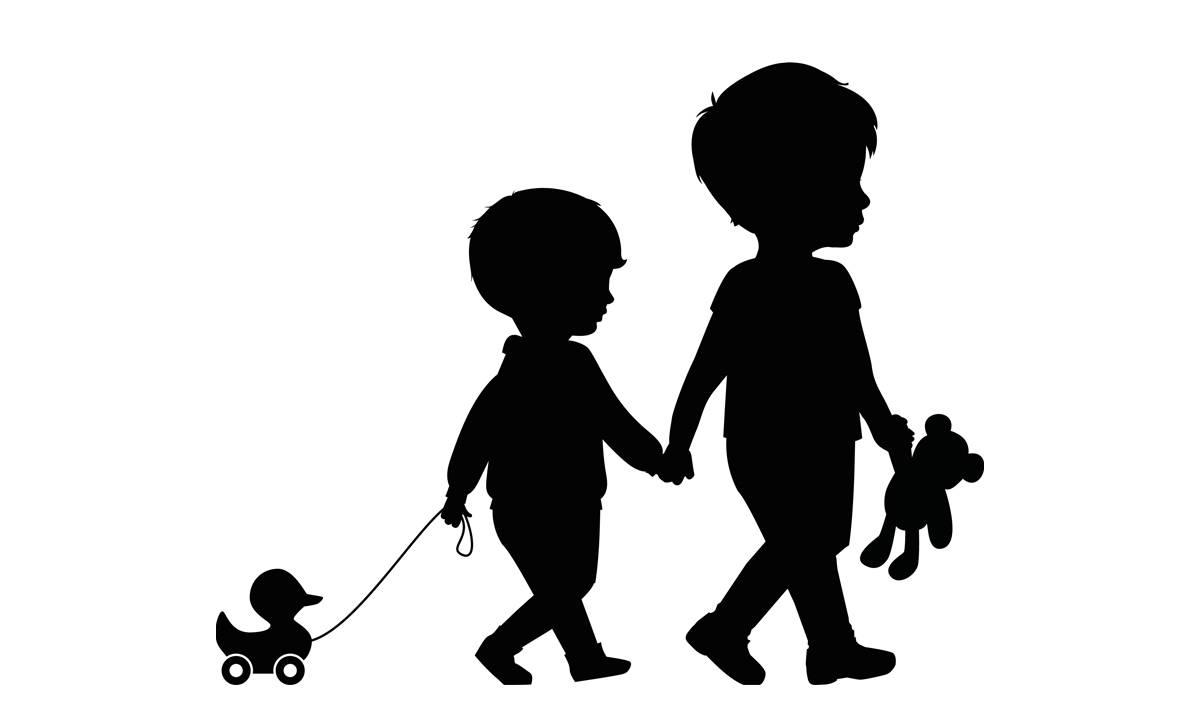 Second Born Children Are More Likely To Become Criminals, According To Study

While this information may cause widespread debates among siblings, a recent study discovered a major difference between younger and older siblings. According to their findings, second-born children are far more likely to end up becoming criminals.

The study was carried out by researchers from MIT, Northwestern University, and the University of Florida. To carry out the study, they followed thousands of sets of brothers around in Denmark and in Florida to get a diversified view of siblings across cultures.

Joseph Doyle led the study, and he and his colleagues found that second-born children are far more likely to be rebellious against authority. Additionally, they found that they are 25-40% more likely to get in serious trouble at school and with the law.

Doyle explains “I find the results to be remarkable that the second-born children, compared to their older siblings, are much more likely to end up in prison, much more likely to get suspended in school, enter juvenile delinquency. Across all these outcomes, we’re getting 25 to 40 percent increases in the likelihood of these outcomes just by comparing a second-born sibling compared to a first-born.”

According to NPR, a reason for this is likely because first-born children most often get their parent’s undivided attention. As more family members enter the picture, the dynamic changes.

“The firstborn has role models, who are adults. And the second, later-born children have role models who are slightly irrational 2-year-olds, you know, their older siblings,” Doyle explained to NPR. “Both the parental investments are different, and the sibling influences probably contribute to these differences we see in the labor market and what we find in delinquency. It’s just very difficult to separate those two things because they happen at the same time.”

And if you are a second child, there’s no need to be concerned. While birth order does influence us, it is not a perfect predictor of bad behavior. All family dynamics are different, and ultimately that is the major influence over us. And despite our influences, we all can determine and change our trajectory in life.