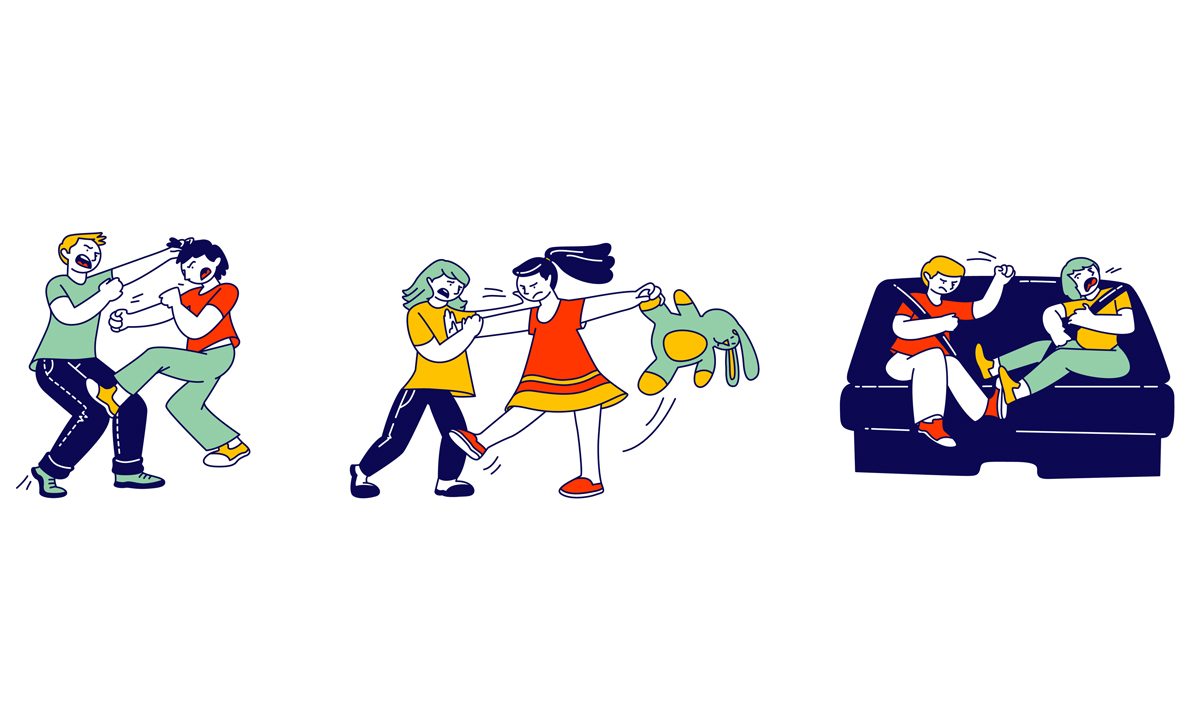 By Harley MansonNovember 12, 2021No Comments

If you have a younger sibling or a second child, then you have likely wondered what it was that separates them from the older child. And while there has always been talk about the second child being more difficult, a recent study came out to validate those claims.

The in-depth study, which was carried out by MIT, Northwestern University, the University of Florida, and others, second children, and especially second-born boys are “20-40 percent more likely to be disciplined in school and enter the criminal justice system compared to firstborn.”

To come to their conclusion, they observed data from tens of thousands of children in Denmark and Florida, because they found that the results were “remarkably similar across the two locations” and they took into account “measures of infant and childhood health, parental investments, school quality, and sibling composition,” according to the paper.

Joseph Doyle, the lead researcher, told NPR this was likely due to several factors, including the second child’s need to compete for attention, and present role models in the child’s life.

“The firstborn has role models, who are adults. And the second, later-born children have role models who are slightly irrational 2-year-olds, you know, their older siblings,” he said.

“Both the parental investments are different, and the sibling influences probably contribute to these differences we see in the labor market and what we find in delinquency.”

He continued: “It’s just very difficult to separate those two things because they happen at the same time.”

Another interesting aspect of birth order was that “maternal employment and the use of daycare is higher for second-borns in years 2 to 4 compared to older siblings” which suggests that less parent-to-child time together was likely a contributing factor to the likelihood of delinquency.

Of course, not all second children are monsters, and there are many variations to situations that can impact the overall outcome. With that in mind- it’s still interesting to observe their findings and relate them to situations and people you know.