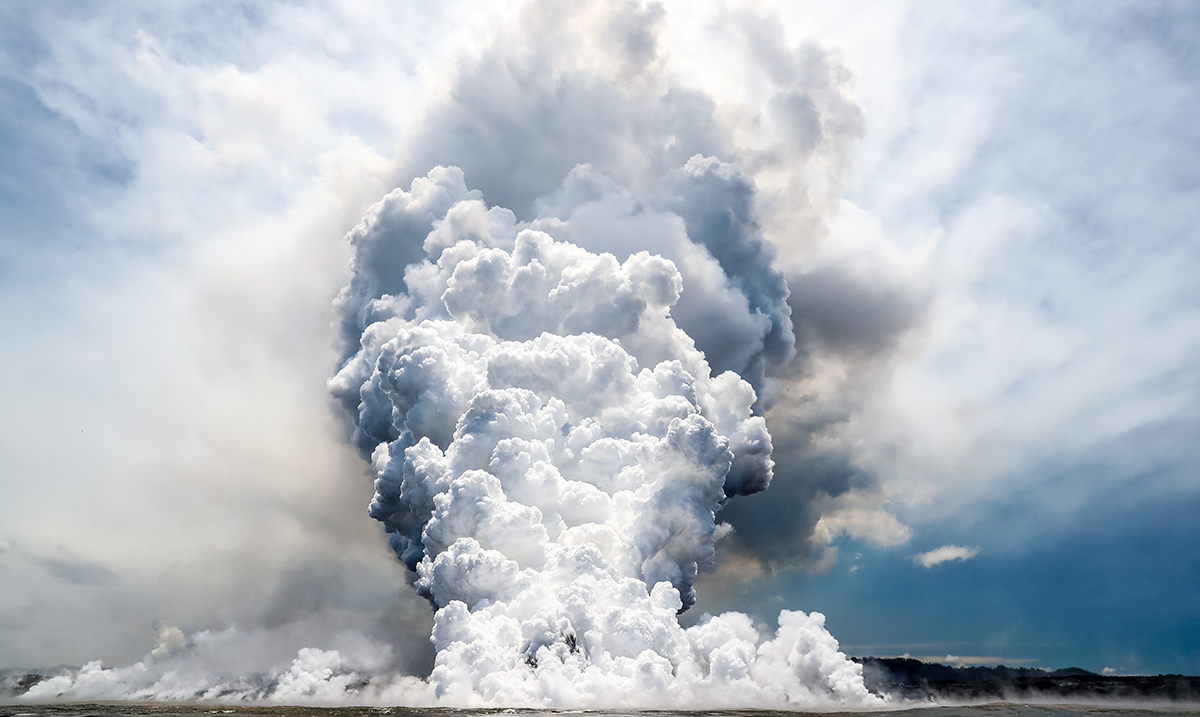 By Harley Manson September 30, 2021 No Comments

A recent study found evidence that a catastrophic supervolcano could be more likely to happen than previously thought. While our existing knowledge of volcanic eruptions is based on liquid magma, the new research found that eruptions could happen, regardless of liquid magma.

Professor Marin Danisik from Curtin University in Australia is the lead author of the study carried out by Oregon State University and published in the Journal of Communications Earth and Environment says, “The concept of what is perceptible needs to be re-evaluated.”

He, alongside his colleagues, have studied Lake Toba in Sumatra, which is a body of water that occupies the caldera of a supervolcano.

It is believed that the supervolcano erupted around 74,000 years ago, leading to an eruption releasing six billion tons of sulfur dioxide into the atmosphere. In turn, the researchers believe global temperatures plummeted by around 59 degrees F for three years.

The study also asserts that the eruption depleted the ozone layer, which allowed harmful radiation to reach the surface.
Researchers believe that during that time, the Earth’s population shrank to merely 3,000-10,000 people. And there is some evidence to support those claims.

Lake Taupo, another supervolcano is believed to be the last of supervolcanic eruptions, with one occurring around 26,500 BC.

Professor Danisik believes that through better understanding the dormant periods of these supervolcanos, we may be able to better predict when another eruption is coming. “Super eruptions are among the most catastrophic events in Earth’s history, venting tremendous amounts of magma almost instantaneously. They can impact global climate to the point of the Earth tipping into a volcanic winter, which is an abnormally cold period that could result in widespread famine and population disruption.”

“Learning how supervolcanoes work is important for understanding the future threat of an inevitable super-eruption, which happen about once every 17,000 years.”

The researchers investigated the magma left behind after the Lake Toba eruption and analyzed it for feldspar and zircon. They used these minerals to provide an estimated record of time. Danisik believes that after the eruption, the supervolcano continued to seep magma for around 13,000 years.

Such findings challenge what scientists currently believe about supervolcanic eruptions. Typically, liquid magma is assessed to determine future hazards. Now, Danisik asserts, “We must now consider that eruptions can occur, even if no liquid magma is found underneath a volcano- the concept of waht is ‘eruptible’ needs to be re-evaluated.

While a super-eruption can be regionally and globally impactful and recovery may take decades or even centuries, our results show the hazard is not over with the super-eruption and the threat of future hazards exists for many thousands of years after.”