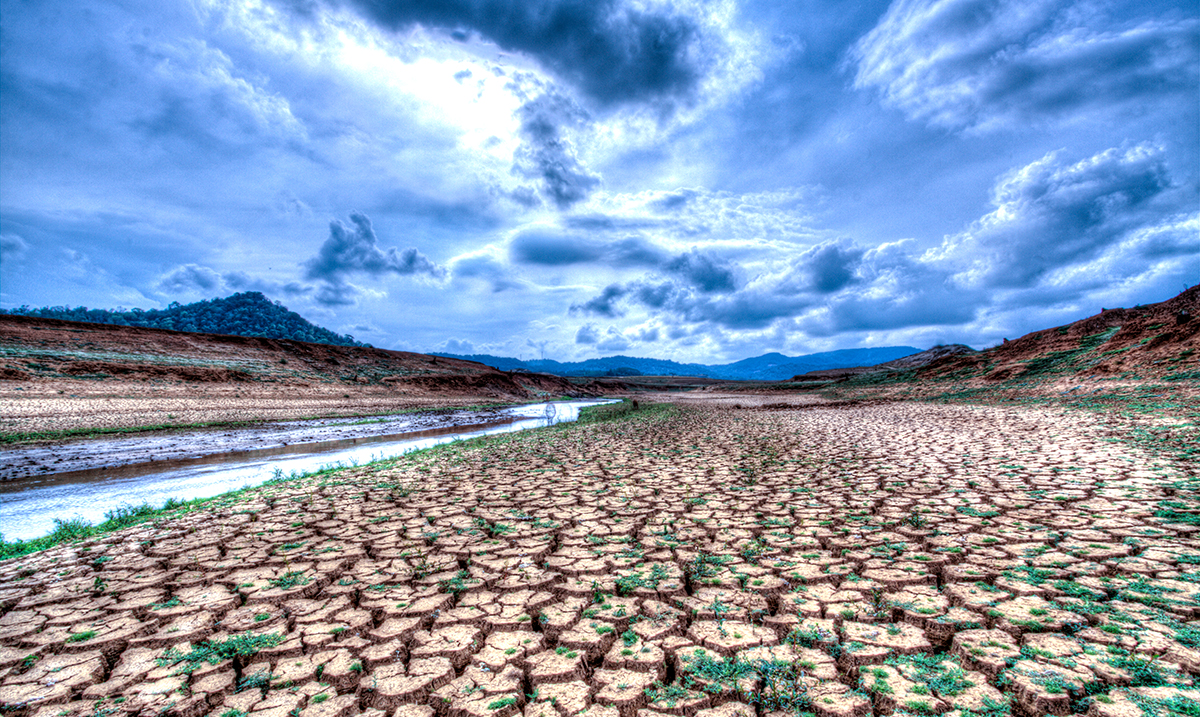 By Gerald Sinclair January 24, 2019 No Comments

Scientists have recently been warning that as these impacts hit harder and harder groundwater reserves will not be able to catch up. This meaning the water supply itself might not be looking as it currently is in the years to come. Because we rely on rain to keep groundwater stocked up, the areas seeing less rainwater are going to be creating what has been referred to as a ‘time bomb.’

A study on this topic was published in the journal Nature Climate Change recently and it’s abstract goes as follows:

We show that nearly half of global groundwater fluxes could equilibrate with recharge variations due to climate change on human (~100 year) timescales and that areas, where water tables are most sensitive to changes in recharge, are also those that have the longest groundwater response times. In particular, groundwater fluxes in arid regions are shown to be less responsive to climate variability than in humid regions. Adaptation strategies must, therefore, account for the hydraulic memory of groundwater systems, which can buffer climate change impacts on water resources in many regions but may also lead to a long, but initially hidden, the legacy of anthropogenic and climatic impacts on river flows and groundwater-dependent ecosystems.

The international research team behind these findings say that global effort is needed to work against this and noted as you read above in the abstract that it could take over 100 years for our water system to be as it should be given the current changes going on. Far more is coming into play than most are willing to acknowledge.

The more behind we allow our groundwater supplies to get and the more we pump from them, the worse this issue will become and the faster it will progress. Instead of setting out children and their children up for a better future we are draining this planet for all it has to offer. The fallout effects our water supply alone is going to see will cause major issues as time passes.

“Our research shows that groundwater systems take a lot longer to respond to climate change than surface water, with only half of the world’s groundwater flows responding fully within ‘human’ timescales of 100 years.”

“This means that in many parts of the world, changes in groundwater flows due to climate change could have a very long legacy. This could be described as an environmental timebomb because any climate change impacts on recharge occuring now, will only fully impact the baseflow to rivers and wetlands a long time later.”

“It is essential that the potential for these initially hidden impacts is recognized when developing water management policies, or climate change adaptation strategies for future generations.”

Working to pinpoint how climate change is taking a toll on our water supplies and making changes to combat that is crucial for the future of the people of this world. To learn more on this topic please feel free to check out the video below. When it comes to climate change, much more is being brought into play than many realize. It is time for all of us to open our eyes.