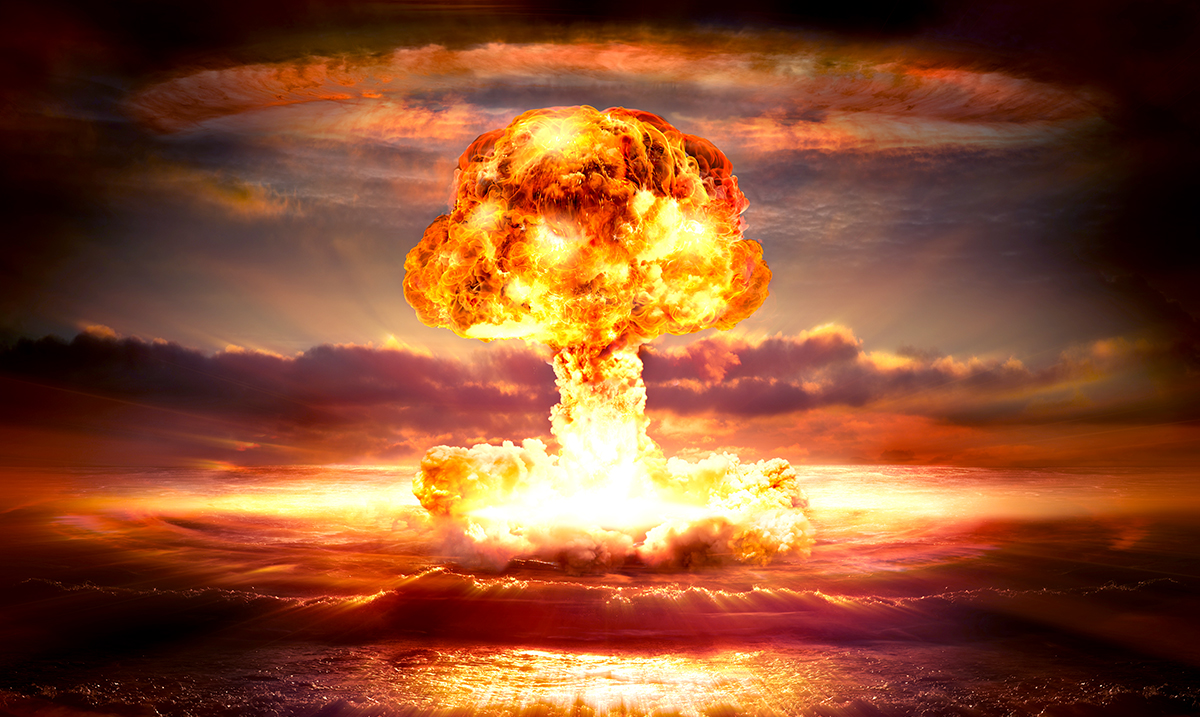 By Gerald SinclairOctober 4, 2019No Comments

Tensions between Pakistan and India have been rising for quite some time now and as this continues the question of how the situation would play out has been coming up. The disputed region of Kashmir could literally lead to something that causes global catastrophe on a level we could never be prepared for.

According to the American Association for the Advancement of Science if nuclear war were to break out between these two countries the whole planet would be at risk. Nuclear conflict is a serious threat and while neither country is likely to initiate, provocations could end up bringing out the worst in both. With more countries now capable of using nuclear weapons than in the past, the Cold War in modern times would be so much more intense than we could ever come to terms with.

In a statement on the topic AAAS said as follows:

With ongoing tensions between India and Pakistan raising concerns about the possibility of nuclear conflict, even as neither country is likely to initiate without significant provocation, researchers have evaluated both the direct fatalities and global climate anomalies that would result if nuclear war did break out. The researchers evaluated this scenario for the year 2025. Fatalities could reach 50 to 125 million people if Pakistan attacked urban targets in 2025 with 150-kiloton nuclear weapons and if India attacked with 100-kiloton nuclear weapons. Smoke from burning cities would release 16 to 36 teragrams of black carbon into the atmosphere, blocking out sunlight, cooling the global surface by 2-5°Celcius, reducing precipitation by 15 to 30%, and diminishing the rate at which plants store energy as biomass (net primary productivity) by 15 to 30% on land and by 5 to 15% in oceans. Together, these calamites would threaten mass starvation. Toon et al. were motivated to study such a scenario because India and Pakistan share a long history of military clashes and are currently engaged in a nuclear arms race–each nation may currently possess 140 to 150 warheads and could expand to 200 to 250 by 2025, raising concerns that a conventional war between them could turn nuclear. Toon et al. developed a simplified war scenario based on advice from military and policy experts. Although Pakistan attacks first in this scenario, the researchers do not think Pakistan would be more likely than India to initiate conflict. They expect the results would be similar in both cases. Toon et al. calculated the quantity of smoke lofted to the upper troposphere and lower stratosphere using a recent population database and observations of the fire ignition area from Hiroshima. They conducted climate and net primary productivity simulations using a model similar to the one used to simulate the climate following the asteroid impact that killed the dinosaurs.

As the tension between India and Pakistan grows everyone is at risk and this research shows just that. The smoke alone from such a situation would take at least 10 years if not longer to go away. This kind of thing needs to be looked into and everyone made aware as it would not be an isolated issue. As you saw above nuclear weapons in the year 2025 could be much larger than the bomb dropped on Hiroshima back in the 1940s.

For more information on this topic please feel free to check out the video below. While it might not seem likely, it is still horrifying to think about. What do you think would come of something like this?