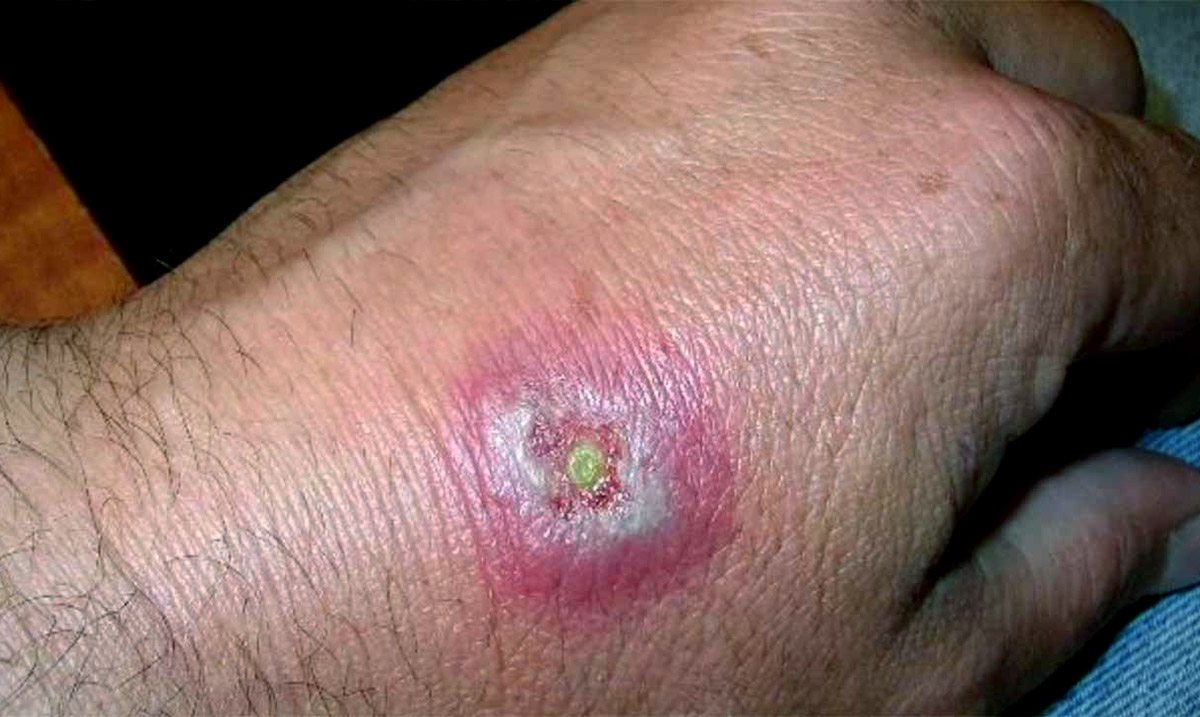 Scientists Warn Flesh Eating Bacteria Could Be Spread By Mosquitoes

As researchers work to understand the spread of flesh eating bacteria, in order to prevent it, one group believes they may have found some very vital information. Even stranger, what they found, while eery, may benefit us immensely in the long run, and it all lies with mosquitoes.

Starting as a pimple on the skin, the Buruli Ulcer, also referred to as the Daintree ulcer, is found in the far north and begins as a pimple or blemish on the skin. However, if it isn’t treated, it may scause a loss of limbs. It is often found in areas of wetland, and develops over a period of months. The toxin, mycolactone, is produced by the bacteria, and works by preventing our immune system from functioning.

If treated early, tissue damage can be stopped, and the typical treatment is maggot therapy, in which maggots eat away at necrotic tissues, or antibiotics/surgery can be used. However, amputation may be required.

Often reported in areas like Africa, and Australia, these ulcers seem to be on the rise, with over 150 cases reported in Victoria in the last 18 months.

Professor Paul Johnson has been studying the ulcer, and is considered to be an expert. Through his research, a highly accurate test has been created that detects the bacteria that causes the disease, and is based in Austin Health in Victoria. “It seems to occur in very specific areas of Victoria,” Johnson said. “If you don’t enter an endemic area, you don’t get the disease. But what is it about the area that contains it, and what happens to you that means you pick the disease up from that area? Those are the big questions we’ve been asking.”

In his opinion, the most likely cause is mosquitoes and possums. After catching mosquitoes and possums that were both harboring the bacteria, he comments, “Our hypothesis is really that this is a disease of possums,” he said. “It sweeps through possums and contaminates the local environment through their poo including contaminating mosquitoes, and people are picking it up predominately from biting insects, and maybe directly from possums.”

But, he does agree that there could be other means of transmission, and he and other experts have called for government funding for further research into their hypothesis. ‘The time to act is now,’ the authors of the MJA article concluded. In the meantime, Johnson says the best thing to do is try your best to avoid bites and to clean any cuts or abrasions that occur while outside. Upon noticing any strange skin symptoms, a swift response is necessary.