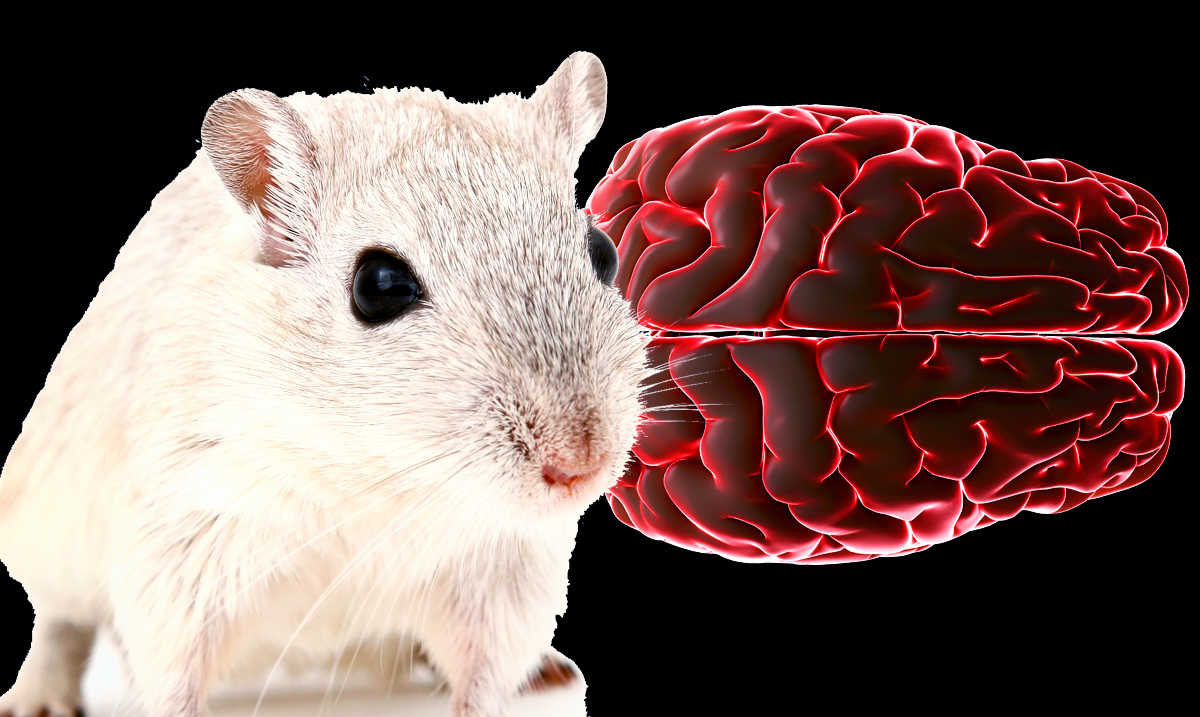 By Gerald SinclairJanuary 1, 2020No Comments

Alzheimer’s is a disease that even now we do not know much about. While more and more researchers seem to be spending their time working on it in general, not much is known.

Alzheimer’s disease is a type of dementia that causes problems with a person’s memory, thinking, and basically how they behave overall. The symptoms associated with it begin slow but worsen as time passes. They can and usually do become so severe that the person suffering from Alzheimer’s cannot do the smallest daily tasks and must be taken care of.

This specific form of dementia is easily the most common one and is not a normal part of aging although for some reason lots of people seem to think it is. There are people who are not 65 or older who have Alzheimer’s and it is in no way a disease-specific to those who are very old. While some forms of treatment are present in the world right now, we need a cure, badly.

Now, in recent times researchers seem to have found something new. By using strobe lights and a low-pitched buzzing sound they were able to recreate brain waves lost in the disease within mice. From this point, those waves worked to remove plaque and improve cognitive functioning within these mice. Yes, something as simple as a little strobe light and buzzing sound could have been enough to make a difference in these test subjects.

The summary of these findings goes as follows:

You see, the impairments found in these mice was on par with that of Alzheimer’s bringing forth hope that if something similar were done in a larger-scale on a human that we too may see similar results. This type of treatment in itself would be monumental as it is extremely non-invasive. Because Alzheimer’s causes a lot of plaque buildup within the brain the more we are able to clear that plaque out the more we are also able to improve the way we function on some levels.

In regards to these findings Li-Huei Tsai director of MIT’s Picower Institute for Learning and Memory who happened to lead this study told MIT News as follows:

“When we combine visual and auditory stimulation for a week, we see the engagement of the prefrontal cortex and a very dramatic reduction of amyloid,”

“What we have demonstrated here is that we can use a totally different sensory modality to induce gamma oscillations in the brain. And secondly, this auditory-stimulation-induced gamma can reduce amyloid and Tau pathology in not just the sensory cortex but also in the hippocampus,”

While lots of more research will need to be done in regards this is quite interesting to note. What do you think about all of this? I for one hope something amazing comes from it.