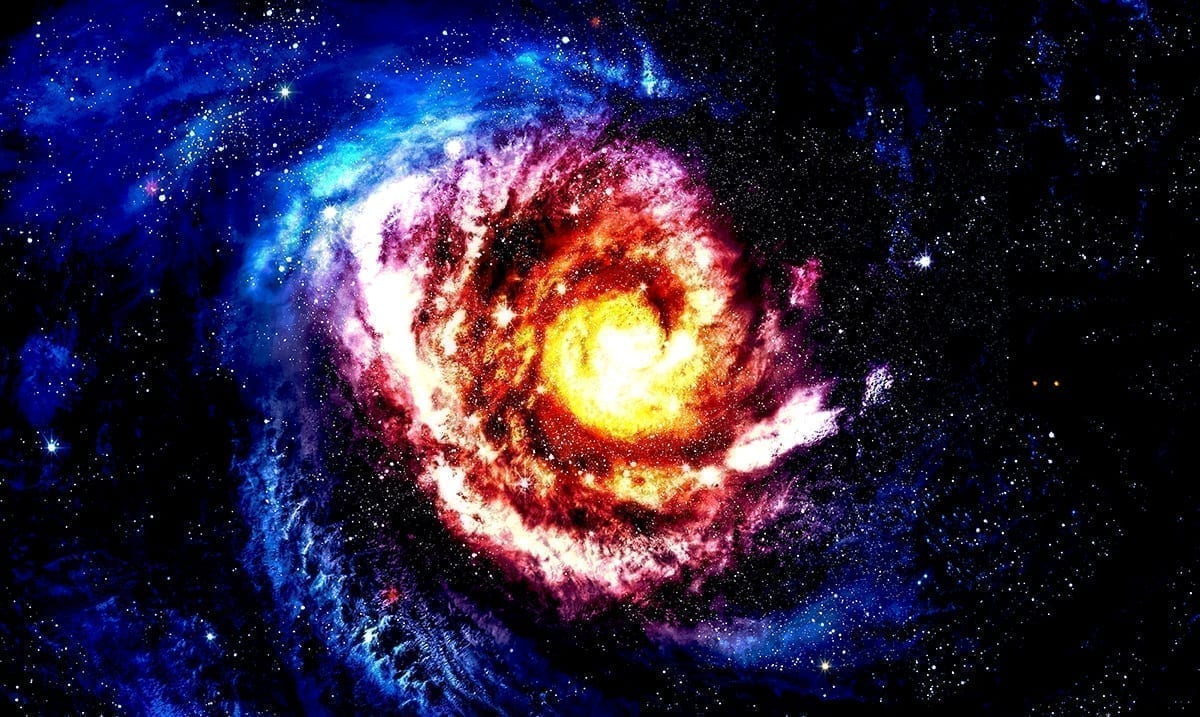 By Gerald Sinclair February 9, 2020 No Comments

It seems there is something quite mysterious being noted in recent times roughly 500 million light-years away. While the concept of some kind of radio source sounds strange to your average person, it’s quite present in the celestial world.

A study published at the end of January covers fast radio bursts that seem to be acting in a manner that brings forth some kind of rhythm. Their origin is seemingly unknown but it does seem apparent that they are coming from a galaxy far from our own. These bursts are quite unique as they are sporadic but also the first we’ve ever detected periodicity in.

Science News reported as follows on these waves and the findings presented with them:

Since 2007, researchers have cataloged over 100 fast radio bursts, or FRBs, coming from every direction in the sky. But it’s unknown what causes these radio bursts. Only 10 have been seen to repeat (SN: 8/14/19), and none of those had exhibited any sort of steady tempo — until now.

One of the known repeaters has a relatively brief window of activity about every 16 days, researchers report January 28 at arXiv.org. That means something about the source or its environment is reliably controlling the burst activity, a potential clue to the true nature of these enigmatic objects.

Dongzi Li, an astrophysicist at the University of Toronto, and colleagues found the pattern in data from the Canadian Hydrogen Intensity Mapping Experiment, or CHIME, radio telescope in British Columbia. They determined that the FRB blasts out about one to two radio bursts per hour for four days and then goes silent for just over 12 days before usually repeating the cycle.

“This is very significant,” says Duncan Lorimer, an astrophysicist at West Virginia University in Morgantown and co-discoverer of the first FRB (SN: 7/25/14). “It’s potentially going to take us in an interesting direction to get to the bottom of these repeaters.”

One possible explanation for the periodicity is that the FRB is orbiting something else, perhaps a star or black hole. In that case, the 16-day period might reveal how often the source of the radio waves is pointed toward Earth.

Alternatively, stellar winds from a companion might periodically boost or block the radio pulses. Winds might also explain why not every 16-day cycle produces bursts: If the companion occasionally belches out more material than usual, that could mask the FRB’s signal.

Either explanation implies that repeating FRBs — or at least, this one — might come paired with something else.

These powerful signals are not something we know much about and even now we are still working to understand them more properly. Some have speculated they could be stemming from aliens and others that their existence is much more toned down than that. Regardless though, we do know there has to be more than what we’re picking up on at the moment in regards to their presence.

This particular FRB has been pinned down to a galaxy known as SDSS J015800.28+654253.0 and makes it the closest FRB we’ve ever detected according to research. Sure, we still have a lot of questions but this is a step in the right direction. While we are still blown away by this whole concept in time we will come to understand it more properly.

What do you think about these radio bursts and what do you think is causing them? While there might not seem like a lot to go on right now, in time things will make more sense. I cannot wait to see what is uncovered as time passes.