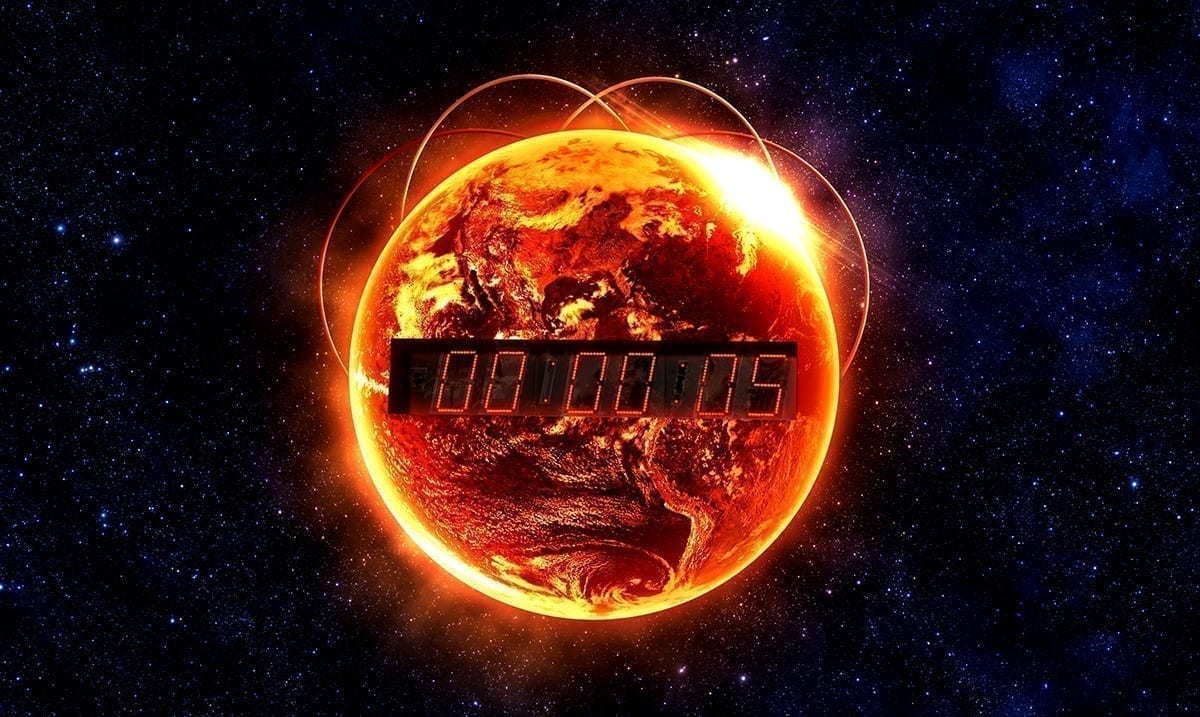 By Gerald Sinclair February 7, 2021 No Comments

Sure, we know there are some pretty insane theories present when it comes to quantum mechanics as a whole and yet some of them are proven from time to time despite the odds. This could be happening again in the somewhat near future as testing continues.

According to Popular Mechanics, a new experiment is testing a very ‘out there’ theory and in time we may be able to prove it through with this work. In this research, it seems scientists are using nuclear reactors to break down our understanding of time in an extreme manner. While we don’t yet know what happens during the passage of time, maybe this is our key to figuring out exactly that.

New Atlas wrote as follows covering this topic and breaking down information about this experiment as a whole:

Vaccaro proposes that something on the quantum scale creates T violations locally, and if enough of them occur it could begin to have a wider effect on the macro scale – essentially producing the dynamics we see as time moving forward.

Vaccaro’s quantum theory of time is a pretty major departure from accepted physics, and she freely admits that it’s controversial and may very well be wrong. But importantly, like any good hypothesis there’s a way to test it experimentally.

So in a new study, researchers from Griffith University, the National Measurement Institute (NMI) and the Australian Nuclear Science and Technology Organization (ANSTO) are attempting to measure these T violations from neutrinos.

Neutrinos and their antimatter counterparts, anti-neutrinos, are produced in nuclear reactors, so that’s where the new experiment will be conducted. The team has installed two extremely precise atomic clocks in the OPAL reactor in Sydney, and the idea is that if the clocks fall out of sync, it would be evidence of quantum time dilation, which itself would be evidence of local T violations.

Time dilation is a well-studied phenomenon, predicted by the theory of relativity. If you have an atomic clock on the ground and one on a satellite orbiting Earth, the ground clock will tick ever-so-slightly faster than the one in the sky. That’s thanks to differences in gravity, which bends spacetime.

Vaccaro says that there’s currently no reason to believe that time dilation should also occur in a nuclear reactor, so if any sign of it is found it could support her hypothesis.

To investigate, the team will use two timing stations, one placed 5 m (16.4 ft) from the reactor and the other 10 m (32.8 ft). Each station contains a cesium primary clock, three secondary clocks and a series of measurement systems that will compare the clocks down to under a billionth of a second, looking for any discrepancies.

The experiment will gather data continuously for six months, including regular periods where the reactors will be shut down for maintenance. These will serve as useful controls, since any time dilation effects should stop during the downtime.

And the results could be fascinating. It’s almost expected that there would be a null result, returning us to the established path of physics. But if the experiment does find evidence of time dilation, it could be a huge breakthrough. That’s a big “if,” but one worth at least checking.

Using a nuclear reactor for this is perfect in a sense because of the neutrinos as noted above. Who knows how this research will play out? I for one cannot wait to see exactly that.