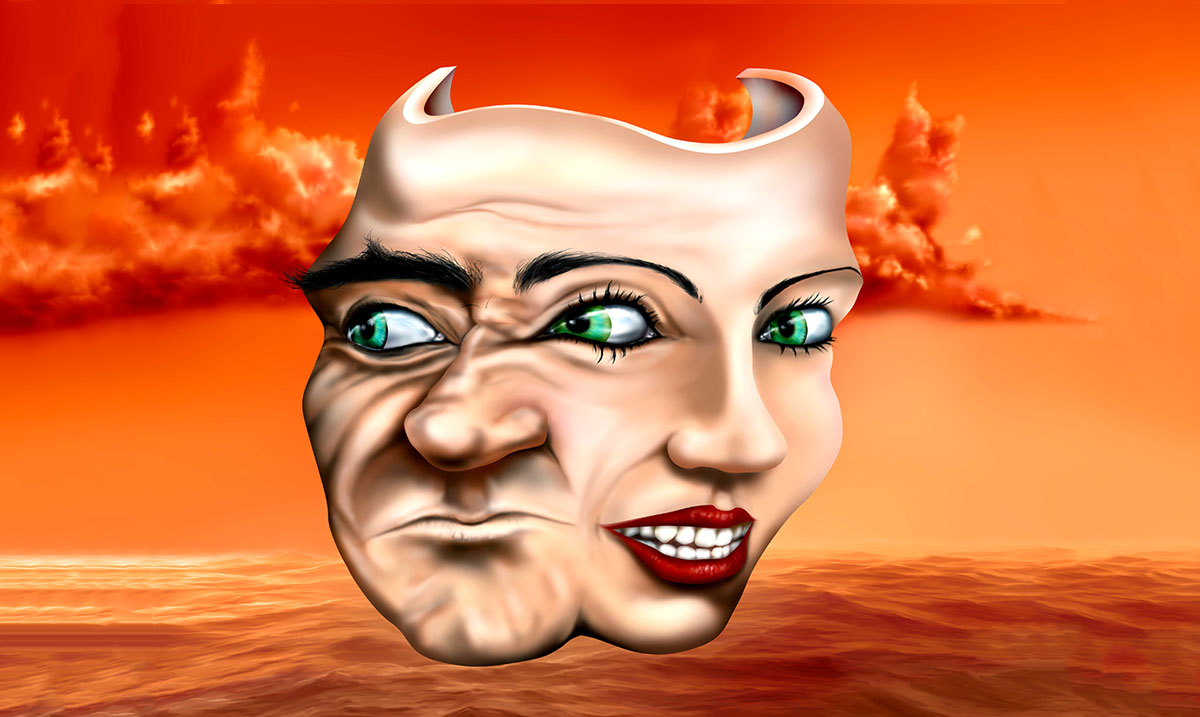 Scientist Suggest The Possibility Of Changing Your Personality

Research that will be published in the December issue of American Psychologist seems to note that it might actually be possible to change our personalities. While it seems crazy to be able to change things like our levels of openness, extraversion, or even agreeableness it might be a lot easier (while still quite complicated) than we realize. This research in itself is basically a review of recent research covering personality science and through persistence, it seems that personality traits might be changeable.

The abstract for these findings goes as follows:

Personality traits are powerful predictors of outcomes in the domains of education, work, relationships, health, and well-being. The recognized importance of personality traits has raised questions about their policy relevance, that is, their potential to inform policy actions designed to improve human welfare. Traditionally, the use of personality traits in applied settings has been predicated on their ability to predict valued outcomes, typically under the assumption that traits are functionally unchanging. This assumption, however, is both untrue and a limiting factor on using personality traits more widely in applied settings. In this article, we present the case that traits can serve both as relatively stable predictors of success and actionable targets for policy changes and interventions. Though trait change will likely prove a more difficult target than typical targets in applied interventions, it also may be a more fruitful one given the variety of life domains affected by personality traits. (PsycINFO Database Record (c) 2019 APA, all rights reserved)

While it is noted as being difficult impossible is not a word used to describe this type of thing. Through changing policies and the way we operate as a whole, we could overall create a kinder more hard-working society as peculiar as that may sound. For instance, as a child, if you are taught to be nice chances are you will grow up to be nice within reason, right? The same concept can be applied to this kind of thing.

MedicalXpress wrote as follows in regards to this:

Strong evidence suggests that personality traits are broad enough to account for a wide range of socially important behaviors at levels that surpass known predictors and that they can change, especially if you catch people at the right age and exert sustained effort. However, these traits also remain relatively stable; thus while they can change, they are not easy to change.

Resources are often invested in costly interventions that are unlikely to work because they are not informed by evidence about personality traits. “For that reason, it would be helpful for public policymakers to think more explicitly about what it takes to change personality to improve personal and public welfare, the costs and benefits of such interventions, and the resources needed to achieve the best outcomes by both being informed by evidence about personality traits and investing more sustained resources and attention toward better understanding personality change,” researchers said.

Research has found that a relatively small number of personality traits can account for most of the ways in which people differ from one another. Thus, they are related to a wide range of important life outcomes. These traits are also relatively stable, but changeable with effort and good timing. This combination—broad and enduring, yet changeable—makes them particularly promising targets for large-scale interventions. Both neuroticism and conscientiousness, for example, may represent good intervention targets in young adulthood. And certain interventions—especially those that require persistence and long-term commitment—may be more effective among conscientious, emotionally stable people. It is also important to consider motivational factors, as success is more likely if people are motivated and think change is feasible, researchers said.

Bleidorn and Hopwood said examples of important questions that could be more informed by personality science include: What is the long-term impact of social media and video games? How do we get children to be kinder and work harder at school? How do we help people acculturate to new environments? And, what is the best way to help people age with grace and dignity?

What do you think about all of this? Do you agree? I for one think that over time those who want to change their personalities are truly capable of such, but I am not so sure about the collective overall in regards to these findings. To read more in-depth on this topic please click here.