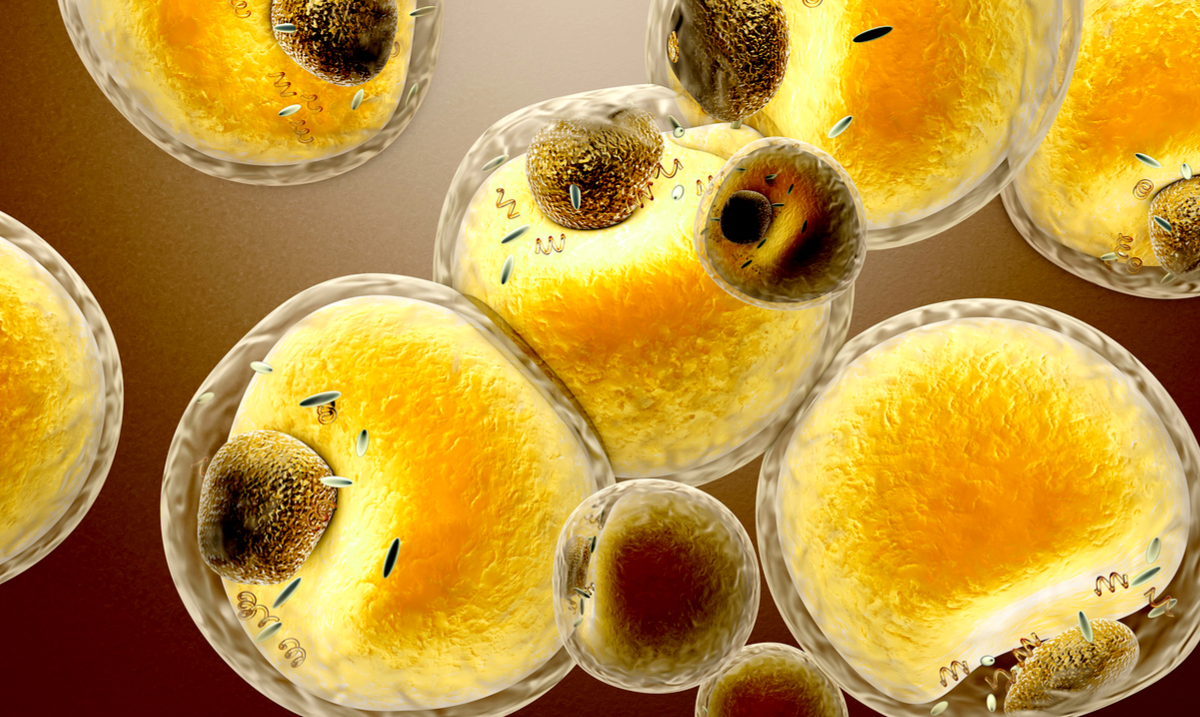 A process known as Epithelial-mesenchymal transition has been quite the topic lately as a study was published about a week ago in the journal Cancer Cell. This study has brought about some questions and answers we may have never thought of.

Research carried out a team of scientists has managed to take mice implanted with an aggressive form of human breast cancer and treat them with two separate drugs in order to prevent spreading and turn these cells into fat cells. They used the diabetic drug known as rosiglitazone and the cancer treatment drug known as trametinib to accomplish this and found that in a patient-relevant setting alongside therapy these two drugs are able to specifically target cancer cells with increased plasticity.

The discussion for this study’s findings is listed as follows:

In this study, we report a therapeutic approach to target cancer cell plasticity by forcing the trans-differentiation of breast cancer cells into bona fide adipocytes.

PPARγ agonists, such as Rosiglitazone, were previously shown to induce cellular re-differentiation in a variety of malignancies (Mueller et al., 1998, Prost et al., 2015, Tontonoz et al., 1997). Yet, in line with our in vivo results, Rosiglitazone and other PPARγ ligands alone had a limited benefit treating carcinomas in a clinical setting. Here we demonstrate that Rosiglitazone in combination with MEK inhibitors enhances epithelial differentiation and adipogenesis both in vitro and in vivo. Thus, it is possible that inhibition of MEK allows the differentiation of cancer cells depending on the activation of a particular differentiation pathway. Adipogenesis induction, predominantly of disseminating cancer cells, may be linked to increased cell plasticity induced by the tumor microenvironment. Indeed, TGF-β is a major contributor to EMT and cancer cell plasticity in vivo. However, while TGF-β is a major driver of malignant progression, it affects only few cells in the invasive front of primary tumors (Oshimori et al., 2015). Our results demonstrate that cancer cells that have left the primary tumor site and invaded into the surrounding tissue, i.e., cells that have most likely undergone an EMT, have been directly affected by the therapeutic treatment and have trans-differentiated into post-mitotic adipocytes. As noted, while cancer cell apoptosis does not seem to be affected by the trans-differentiation therapy, cancer cell proliferation is, in that cell-cycle-promoting genes are repressed and cell-cycle inhibitors are induced to convert the cells into post-mitotic adipocytes. In addition, while the mixed expression of mesenchymal and epithelial marker genes in cells receiving adipogenesis therapy indicates a high cell plasticity of a partial or intermediate EMT, the benign histopathology of the treated primary tumors in the different mouse models demonstrates the potential of the therapeutic approach to repress tumor invasion and malignant progression.

The trans- and re-differentiation potential of invasive cancer cells in vivo compares to cellular features observed in EMT-induced cells in vitro, which represent characteristics of a partial EMT. The transcription factors regulating the adipogenesis potential of cancer cells, such as Zeb1, Zeb2, and Klf4, are linked both to EMT/MET as well as to pluripotency and stemness. Partial EMT has recently been associated with increased intra-tumor plasticity and metastatic potential (Pastushenko et al., 2018). These data indicate that cancer cell plasticity, as for example demarcated by a partial EMT, enhances stem cell-like gene regulation, which in turn enables cancer cell trans-differentiation.

The models used in this study have allowed the evaluation of disseminating cancer cell adipogenesis in the immediate tumor surroundings. The clinical evaluation of the treatment’s repressive effect on experimental breast cancer metastasis and, thus, of its potential in treating stage IV breast cancer will require adjuvant combinations with chemotherapy in advanced preclinical models. Since we have used FDA-approved drugs to study the preclinical effect of the treatment, a clinical translation may be possible. Trametinib’s effects on different systemic and tumor-specific parameters have been broadly studied. For example, it has been shown that Trametinib has a synergistic effect when combined with immune-modulatory antibodies (Liu et al., 2015), another potential to follow up with the adipogenic trans-differentiation therapy reported here. Finally, since EMT has been demonstrated to increase resistance to chemotherapy and targeted therapy, we envision that the ablation of invasive mesenchymal cancer cells by trans-differentiation therapy may also overcome therapy resistance and cancer relapse.

While not every single cancer cell turned into a fat cell, the ones that did were unable to change back which is a big feat in itself. The drug trametinib seems to increase the transition process and also increase the conversion itself. With both of these drugs currently approved by the FDA, it is interesting to note their use in this manner.

These researchers hypothesize that forcing a critical mass of cancerous cells to turn into fat cells through this means could deplete a tumor’s ability to fight off conventional chemotherapy/forms of treatment. While of course, more research will need to be done in regards we will learn a lot as time passes. One of the authors from this study Gerhard Christofori said in a press release that as far as they can tell from long-term culture experiments these cancer cells turned fat cells remain fat cells and do not/cannot revert.

These cells are in a highly changeable state when undergoing MET or EMT and thus providing researchers with the perfect window of opportunity to target them. Perhaps this could truly change everything, what are your thoughts?