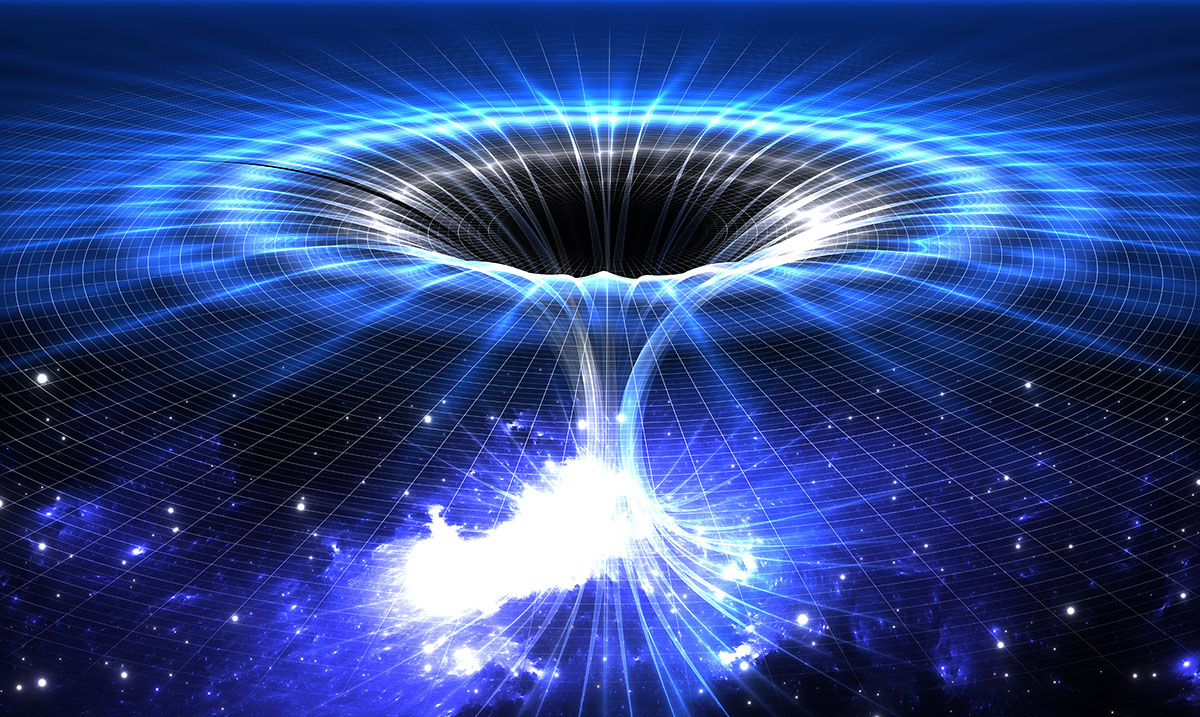 Scientists Successfully Send Particle Back in Time, Are People Next?

Once upon a time (no pun intended) time travel was considered impossible. However, science and physics, specifically, are making great strides in helping us to understand that time travel may not always be an impossibility.

Since Einstein, we have realized that time travel could be a possibility, we just had no way to carry it out. In a recent study, however, researchers used qubits to simulate subatomic particles in a four-step experiment. In the beginning phases, they entangled the qubits, so that whatever happened with one qubit affected the others. Then, they used microwave radio pulses to evolve the quantum computer’s initial order to a more sophisticated state.

They were able to use algorithms in order to change the quantum computer to create chaos. They zapped them with another microwave pulse, which made them revert back to their old selves, which caused them to de-age by a millionth of a second.

Researcher Valerii M. Vinokur says this is similar to pushing a pond’s waves to restore them to their source. To put things simply, through the use of their algorithm, they were able to take a particle back into the past by a millionth of a second. While this news is exciting, I wouldn’t jump in head first just yet. Even just sending a particle back in time by a millionth of. the second was a very complex job.

However, this is still good news. Vinokur explained by saying, “The system comprising two particles is even more irreversible, let alone the eggs — comprising billions of particles — we break to prepare an omelet.”

Now, we know that time travel is possible- but it still remains a difficult task. Hopefully, moving forward, scientists will discover new methods that may one day make this process much easier. Here’s hoping anyways!