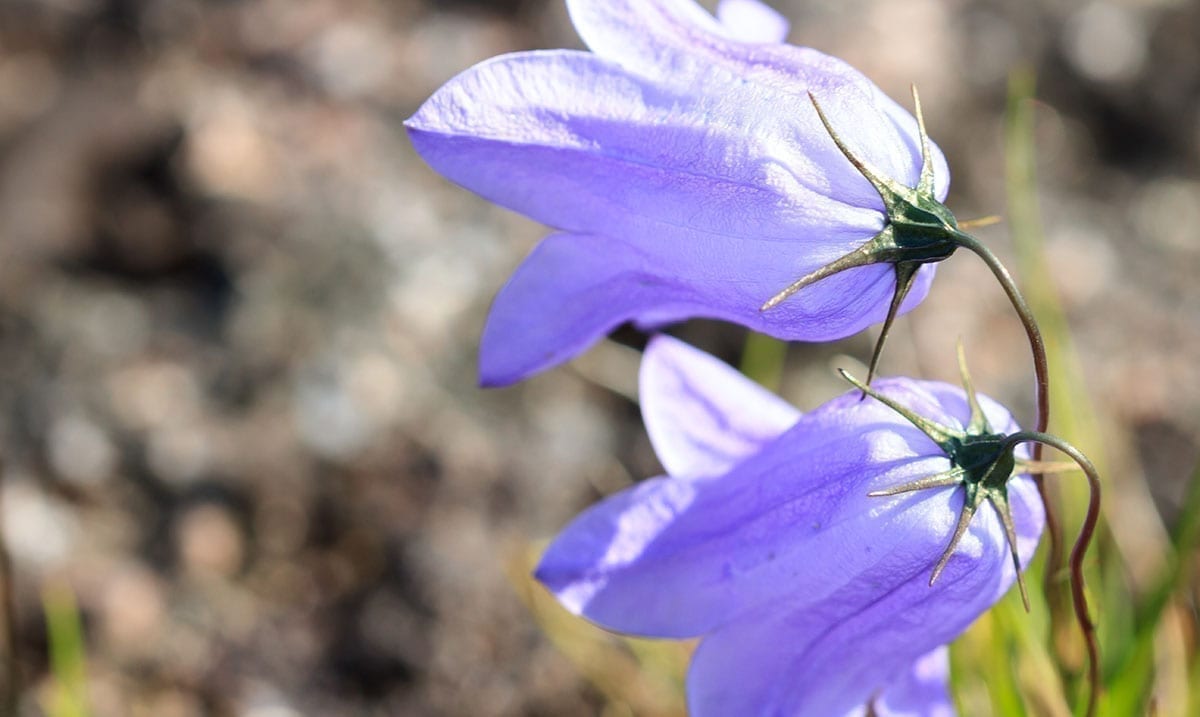 Scientists Successfully Brought A 32,000-Year-Old Plant Back To Life

We hear about some pretty interesting things happening throughout the years but this one is quite mind-blowing. While it happened back in 2012, it still amazes many to this day.

According to National Geographic, a Russian team of researchers discovered a seed cache of ‘Silene stenophylla’ which happens to be a plant found in Siberia. This seed cache had been buried in ice for a very long time and when dated properly these seeds were found to be at least 32,000 years old. Yes, they were truly historic in that sense.

While you would think finding these seeds overall was already quite interesting these researchers went the extra mile and attempted to bring them to life. I know, that in itself sounds impossible but apparently, it was quite possible as it ended up working well. The immature seeds that were locked in this ice were not damaged severely and so some of them were able to be used to produce actual plants.

National Geographic wrote as follows on this topic back when it was still fresh:

The mature seeds had been damaged—perhaps by the squirrel itself, to prevent them from germinating in the burrow. But some of the immature seeds retained viable plant material.

The team extracted that tissue from the frozen seeds, placed it in vials, and successfully germinated the plants, according to a new study. The plants—identical to each other but with different flower shapes from modern S. stenophylla—grew, flowered, and, after a year, created seeds of their own.

“I can’t see any intrinsic fault in the article,” said botanist Peter Raven, President Emeritus of the Missouri Botanical Garden, who was not involved in the study. “Though it’s such an extraordinary report that of course, you’d want to repeat it.”

This amazing ordeal overall really shows us just how truly amazing things can play out and how perhaps also gives us new places to look for plant life that we may not see in current times. The resurrection of this plant is one of many that have happened but this one is definitely the oldest to work out so well. This plant was found in an ancient frozen squirrel nest and from there it was brought back to life in current times, isn’t that fascinating?

CBC wrote as follows back in 2012 after these findings were brought to light:

Their attempts to try to resurrect ice-age life from the permafrost were successful – they produced a small white tundra flower from the seed. The plant is called Silene stenophylla, which is like an ice-age version of a chickweed – a flower which lives in very dry tundra.

“This thing just raises the bar incredibly in terms of our understanding in terms of the viability of ancient life in the permafrost,” said Yukon paleontologist Grant Zazula.

Zazula said the discovery shows just how much the world can learn from the permafrost.

What do you think about this and what do you think it could prove for us in the future? It really does show we are much more capable than we realize. If things like this are possible, what else is possible?