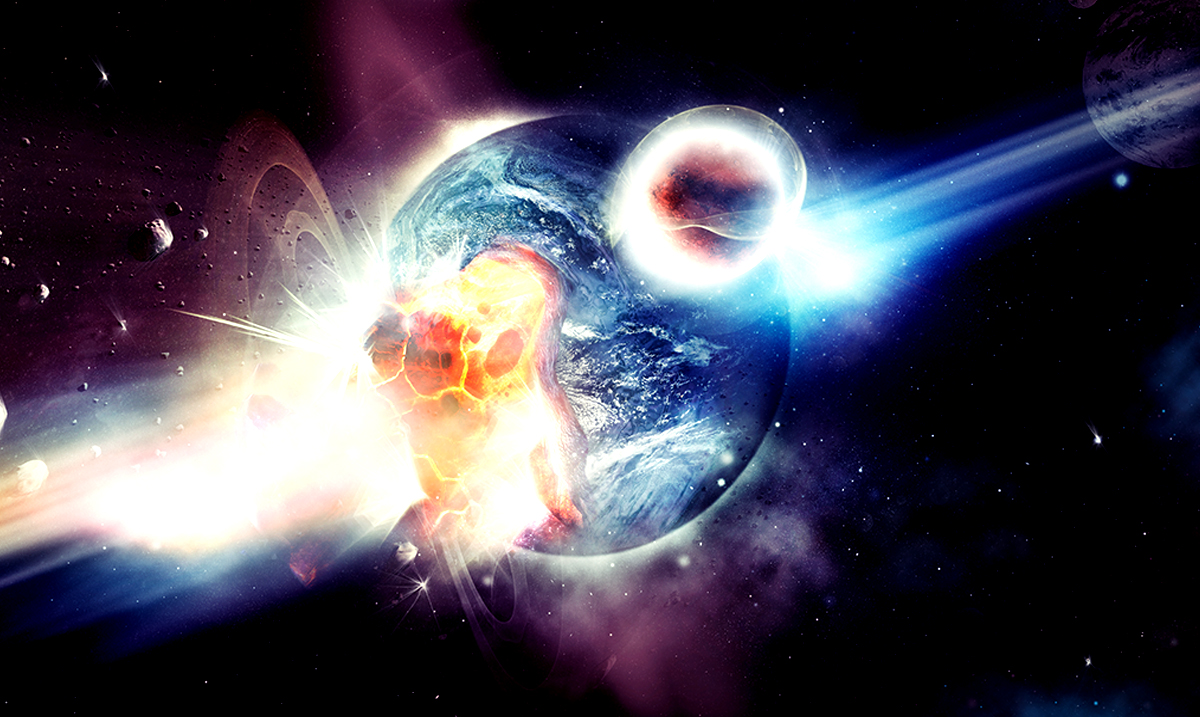 Scientists Say That Our Universe Could Perish At Any Time

By Gerald Sinclair August 5, 2018 No Comments

Research published just this past month seems to cover something quite interesting. Could our future be much more unpredictable than we thought?

While the Universe is expanding at an accelerated rate there is much more to it than just that. When it comes to the dark sector that is thought to cause this acceleration unpleasant surprises might be in order for all of us. When it comes to dark energy there are three main hypotheses one being that dark energy is a cosmologic constant, the second defining dark energy as quintessence and the third assuming that it is some kind of manifestation of modified gravity.

BFU Professor Artyom Yurov, a co-author on this study told Sputnik News as follows in regards to their research:

“Regard for a new class of singularities (infinite state of a parameter) makes our universe’s future unpredictable and dangerous. This research indicates that certain singularities could emerge suddenly and practically at any time. Neither stars nor even galaxies would survive a disaster like this,”

“The future of the universe depends on which of these models is true. If the second hypothesis is correct and dark energy is really a quintessence, then the future may hold a lot of amazing and unpleasant surprises. In particular, singularities are likely to appear during accelerated expansion! For example, the medium pressure of the quintessence could suddenly ‘explode’,”

This research showing that there are lots of possible singularities that have not yet been covered at all and should be more properly looked into. This analysis covered but one of the possible models of dark energy and proves that our future might be much more unstable than we think.

Their conclusion stating as follows:

That being said, without further research only time will tell. What do you think about all of this? I for one hope to see more on it in the future. Who knows what this model further broken down could hold for us.