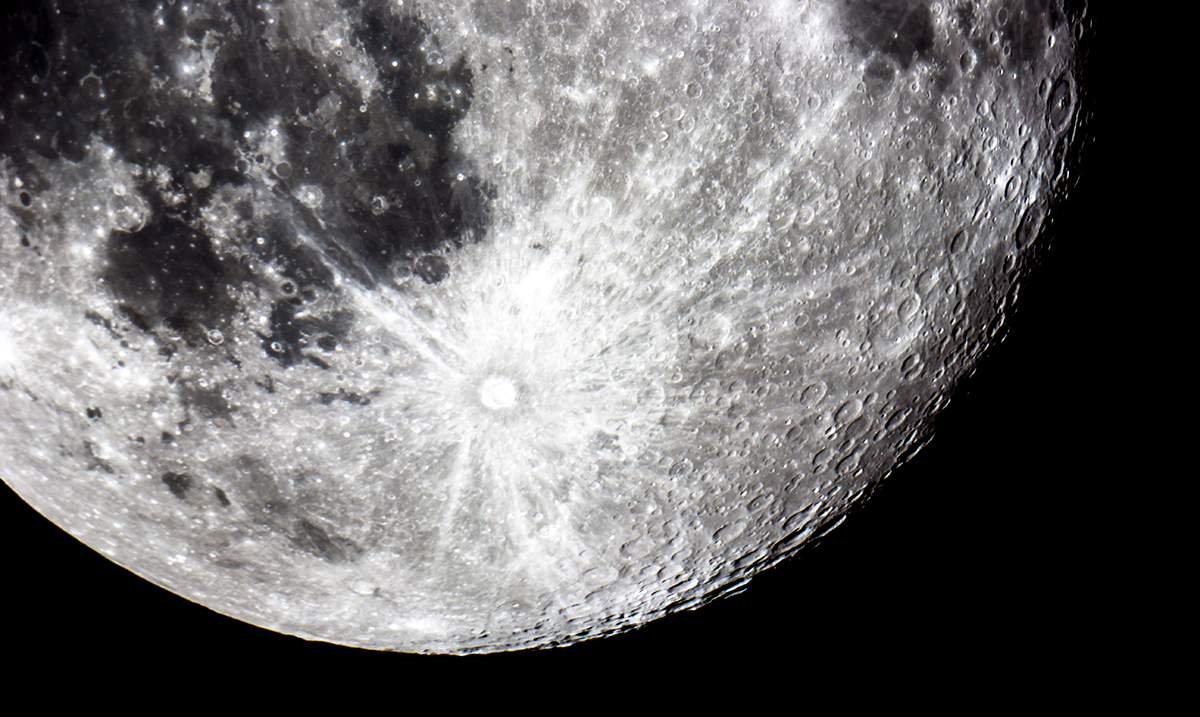 Scientists Plan To Build ‘Noah’s Ark’ On The Moon

By Gerald SinclairMarch 19, 2021No Comments

While the idea of Noah’s Ark is not one you’d expect to implement on the moon, researchers may end up doing something of the sort. This something according to CBS News is being referred to as a ‘global insurance policy.’

Basically, scientists are using the concept of Noah’s Ark in a new project through which they will be sending some kind of Ark to the moon that is filled with sperm and eggs or at least samples of such. This for the event that some kind of ‘end of the world’ style situation were to occur as in such many people would die and our population as a whole might plummet. This in itself is considered controversial to many because it causes questions to come forth that not everyone likes the answers for.

Popular Mechanics wrote as follows on the topic:

This ark wouldn’t contain two of every animal, but rather, a repository of cryogenically frozen reproductive cells from 6.7 million species on our planet.

Consider it a global insurance policy of sorts, says Jekan Thanga, Ph.D., the mastermind behind the project. Thanga is an assistant professor at the University of Arizona’s Department of Aerospace and Mechanical Engineering, where he and a group of his undergraduate and graduate students have been toiling over this “lunar ark” concept for the past two years.

“As a human civilization, we’re in a fragile state,” Thanga tells Pop Mech. “We’re not really that rigid or able to face all kinds of adversities. And Earth’s ecosystem is also very fragile.”

Enter the lunar ark, which would be a storage shelter filled to the brim with genetic material for the most important plants and animals on Earth.

From the network of lava tubes just beneath the moon’s surface where scientists hope to build the compound, to the lunar solar farm that generates electricity for the underground facility, to the robotic lab techs, the lunar ark sounds like the setting for a sci-fi novel. But Thanga says the possibility for such a shelter is very real—and it could come to fruition in the next few decades.

What do you think about all of this? I personally am on the fence. This could be a good idea or it could be a bad idea, that all depends on how things play out overall, doesn’t it?