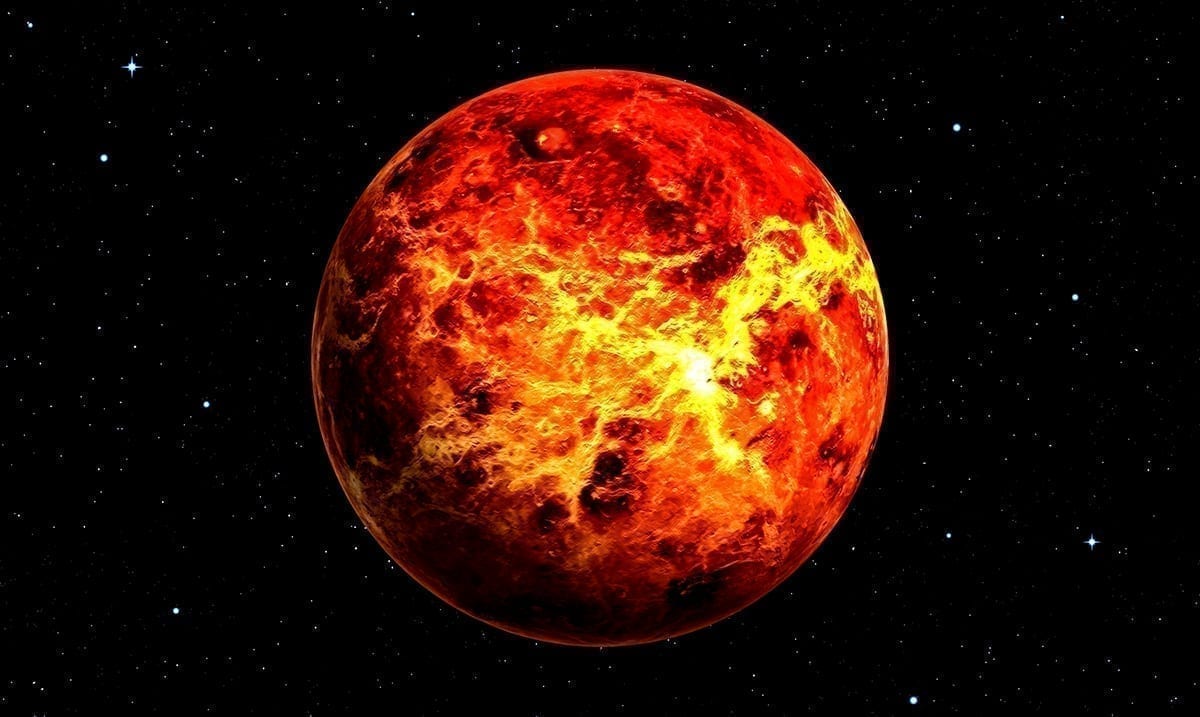 Scientists Might Have Found Proof Of Life On Venus

In recent times it seems something amazing has been detected on Venus, a gas we find on Earth has been noted in the atmosphere of our sister planet and from here we may learn a lot more than most realize. While this discovery was unexpected, in time we may make more sense of it.

While it’s not necessarily likely that there is life hiding somewhere on Venus, the presence of this gas does suggest that there might be in some ways. You see, phosphine is a gas that is toxic that is produced by bacteria, meaning there could be some kind of similar living being out there we’re unaware of, but only time will tell. This could lead us to find something like that or well, it could just end up leading us in an entirely different direction that we won’t know for a long time.

CNN wrote as follows breaking this topic down:

Phosphine suggests the presence of life on Earth. And the idea of aerial life in the clouds of Venus is intriguing. But it’s not likely.

On Earth, phosphine is a flammable, foul, toxic gas produced by bacteria that doesn’t require oxygen — like those in swamps, wetlands, sludge or even animal guts. Its odor has been likened to decaying fish or garlic. It can also occur when organic matter breaks down.

Venus is similar in size to Earth and often referred to as Earth’s twin, but it’s not really.

Venus is an unusual planet that scientists are still trying to understand. It’s our closest planetary neighbor, but it spins backward compared to other planets. The planet’s thick atmosphere helps to trap heat, and its surface is hot enough to melt lead.

Above its hot surface, which is 900 degrees Fahrenheit, the upper cloud deck that’s 33 to 39 miles above the planet’s surface is much more temperate. But Venus’ clouds are very acidic, which should quickly destroy phosphine. So how did it get there?

“Something completely unexpected and highly intriguing is happening on Venus to produce the unexpected presence of tiny amounts of phosphine gas,” said Sara Seager, study coauthor and astrophysicist and planetary scientist at Massachusetts Institute of Technology, in an email.

Now, a study on this was published in Nature Astronomy on the 14th of September and it’s quite interesting to read over. While the potential for life in the clouds of Venus is nothing but a hypothesis with a little information behind it right now, it’s mind-blowing in a lot of ways. Sure, it might sound outlandish but with space and things of that sort, we never know the ‘impossible’ seems to happen and be uncovered all the time.

The abstract of the study published on this goes as follows:

Measurements of trace gases in planetary atmospheres help us explore chemical conditions different to those on Earth. Our nearest neighbour, Venus, has cloud decks that are temperate but hyperacidic. Here we report the apparent presence of phosphine (PH3) gas in Venus’s atmosphere, where any phosphorus should be in oxidized forms. Single-line millimetre-waveband spectral detections (quality up to ~15σ) from the JCMT and ALMA telescopes have no other plausible identification. Atmospheric PH3 at ~20 ppb abundance is inferred. The presence of PH3 is unexplained after exhaustive study of steady-state chemistry and photochemical pathways, with no currently known abiotic production routes in Venus’s atmosphere, clouds, surface and subsurface, or from lightning, volcanic or meteoritic delivery. PH3 could originate from unknown photochemistry or geochemistry, or, by analogy with biological production of PH3 on Earth, from the presence of life. Other PH3 spectral features should be sought, while in situ cloud and surface sampling could examine sources of this gas.

What do you think about all of this? I for one cannot wait to see what more we learn as time moves forth in regard to Venus and all of this. Could this be a sign of life?