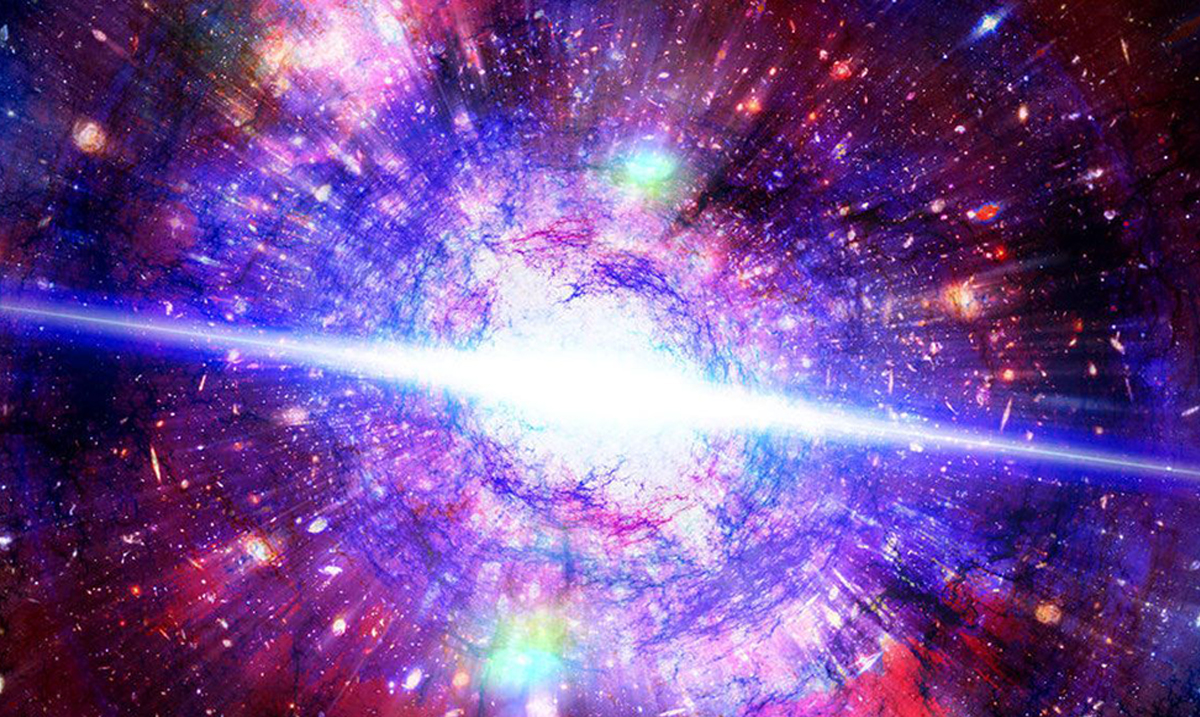 Conformal Cyclic Cosmology is the idea of which this whole concept is based around. Could our universe be constantly going through cycles of coming to an end and beginning again?

These findings were reported on ArXiv and basically, go over how most of the universe would be destroyed from one cycle to the next but that some electromagnetic radiation could survive this ‘recycling process.’ The paper going over it presents quite intense observational evidence of a lot more than you’d think. Whether it is eventually proven through or not it is still quite worth knowing about.

The summary goes as follows:

This paper presents powerful observational evidence of anomalous individual points in the very early universe that appear to be sources of vast amounts of energy, revealed as specific signals found in the CMB sky. Though seemingly problematic for cosmic inflation, the existence of such anomalous points is an implication of conformal cyclic cosmology (CCC), as what could be the Hawking points of the theory, these being the effects of the final Hawking evaporation of supermassive black holes in the aeon prior to ours. Although of extremely low temperature at emission, in CCC this radiation is enormously concentrated by the conformal compression of the entire future of the black hole, resulting in a single point at the crossover into our current aeon, with the emission of vast numbers of particles, whose effects we appear to be seeing as the observed anomalous points. Remarkably, the B-mode location found by BICEP 2 is at one of these anomalous points.

This evidence comes as something called ‘hawking points’ and they seem to think these hawking points could appear in the remnant heat in the universe from the big bang itself. Hawking points would look like circles of light in the sky. While we thought we knew what caused these circles in the past this could end up being the answer we didn’t realize we needed.

“What we claim we’re seeing is the final remnant after a black hole has evaporated away in the previous aeon,”

What do you think? Could these swirling patterns in the sky be a sign of black holes that managed to make it through the end of a universe we never knew existed? I for one cannot wait to hear more about this.