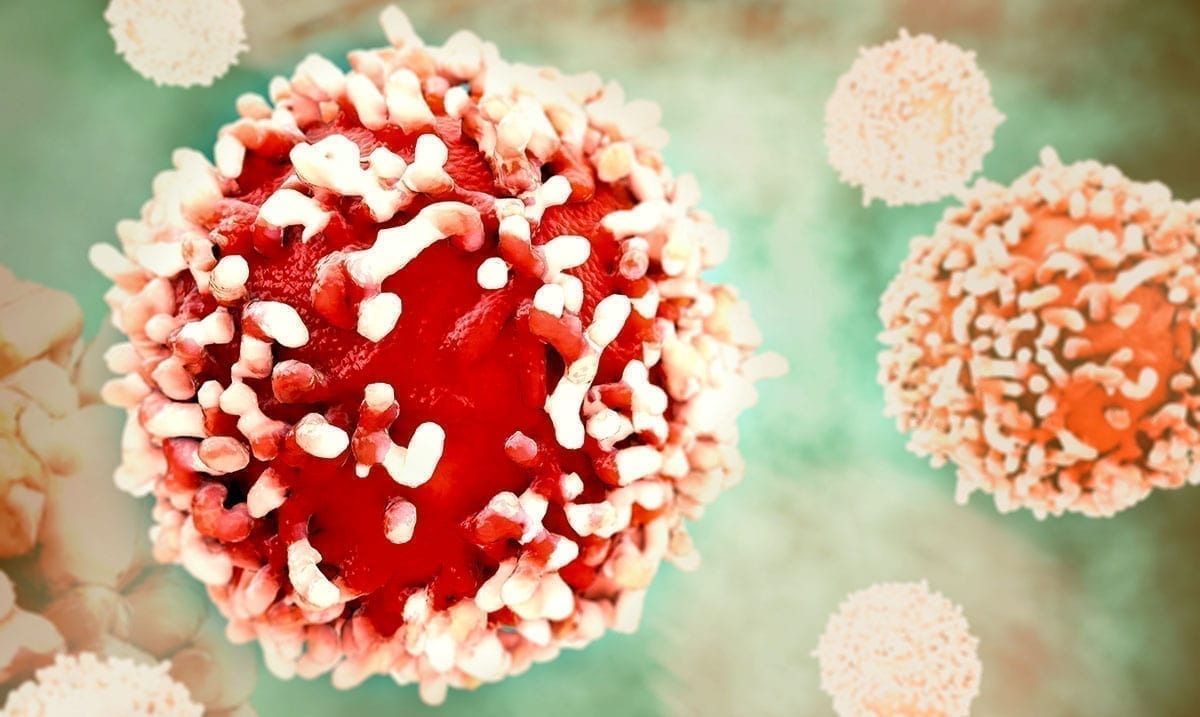 By Gerald SinclairNovember 30, 2020No Comments

While it might not sound like much to some, this is a huge step towards something more. Cancer even now is a huge issue in the world and sure, we’re more preoccupied with COVID-19 right now but cancer in itself is still running just as rampant as it always has.

Researchers in recent times have managed to do the seemingly impossible and destroyed cancer cells in mice using DNA editing. Now, for those who do not know there is something known as CRISPR that allows scientists to edit genes and that system in itself is breaking the molds we are confined within in enormous ways as time passes. This system has allowed the researchers working on this to accomplish something we would have never imagined in a million years.

It should also be noted that so far this concept has no side effects and it is believed the cells affected do not have a risk of becoming active again which means you don’t have to worry as much if and when this concept ends up being used on people. I know, this might be confusing but stick with me. Sure, while it is only mice right now, in the future this could be something that proves to work well for humans too. Yes, we have a long way to go but this is an enormous find and changes so much.

A study on this was published in the journal Science Advances under the title CRISPR-Cas9 genome editing using targeted lipid nanoparticles for cancer therapy and its abstract goes as follows:

Harnessing CRISPR-Cas9 technology for cancer therapeutics has been hampered by low editing efficiency in tumors and potential toxicity of existing delivery systems. Here, we describe a safe and efficient lipid nanoparticle (LNP) for the delivery of Cas9 mRNA and sgRNAs that use a novel amino-ionizable lipid. A single intracerebral injection of CRISPR-LNPs against PLK1 (sgPLK1-cLNPs) into aggressive orthotopic glioblastoma enabled up to ~70% gene editing in vivo, which caused tumor cell apoptosis, inhibited tumor growth by 50%, and improved survival by 30%. To reach disseminated tumors, cLNPs were also engineered for antibody-targeted delivery. Intraperitoneal injections of EGFR-targeted sgPLK1-cLNPs caused their selective uptake into disseminated ovarian tumors, enabled up to ~80% gene editing in vivo, inhibited tumor growth, and increased survival by 80%. The ability to disrupt gene expression in vivo in tumors opens new avenues for cancer treatment and research and potential applications for targeted gene editing of noncancerous tissues.

The researchers who worked on this study seem to think that this is going to really make a huge dent in how we deal with cancer someday and honestly, I agree. While gene editing is a scary concept, if it can save lives then we should not cast it out just yet. Chemotherapy does a lot of damage and is hard to handle, this in time could replace that and make things easier on those who end up facing a diagnosis.

The Metro wrote as follows on these findings:

‘This technology can physically cut the DNA in cancerous cells, and those cells will not survive.’

The experiment involved hundreds of mice with two aggressive forms of cancer: glioblastoma, a brain cancer, and metastatic ovarian cancer.

At the moment, the CRISPR Cas-9 is only used for rare diseases on cells that have already been removed from the body.

Peer explained that this new process could eventually replace chemotherapy – an aggressive form of treatment that can have serious side effects for patients. He said that the team plan to develop this treatment for all different kinds of cancers.

He estimated that it could be ready to use on humans within two years.

What do you think about all of this? I for one think we need something to replace chemotherapy with and hope things play out properly as time continues to pass. Yes, more research needs to be done but maybe in the future, we will have a much better way of handling cancer and getting it under control. It should not be as present as it is right now and things need to change.