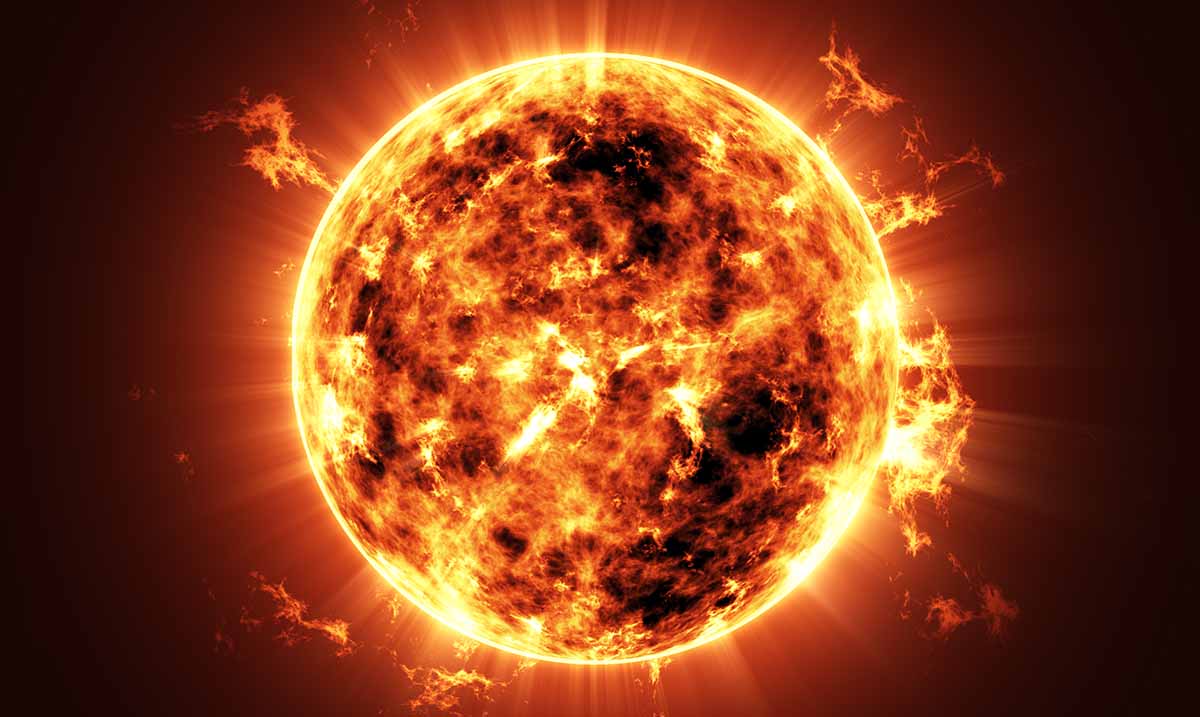 By Harley Manson September 7, 2021 No Comments

Have you ever wondered how the Sun will die? Well, scientists have to, and according to them, they have a pretty good idea of how it will all go down.

While most scientists agree that our Sun will live approximately another five billion years, they have had a difficult time pinning down how the Sun will die. But a team of international astronomers, including Professor Albert Zijlstra says that the Sun will turn into a massive ring of luminous, and interstellar gas, which is referred to as a planetary nebula.

90% of all stars go out with a planetary nebula, and a planetary nebula is a tell-tell sign a star is at the end of its existence. With that being said, scientists still haven’t been sure that would be the way our Sun would go out. The reason for the uncertainty was due to the mass of the sun.

The team of astronomers created a new data model that is used to predict the life cycle of stars. And they used this model to predict the luminosity of the ejected envelope for various stars with different masses.

The research carried out was published in Nature Astronomy.

According to Zijlstra, “When a star dies it ejects a mass of gas and dust, known as its envelope into space. The envelope can be as much as half of the star’s mass. This reveals the star’s core, which by this point in the star’s life is running out of fuel, eventually turning off and before finally dying.

“It is only then the hot core makes the ejected envelope shine brightly for around 10,000 years, a brief period in astronomy. This is what makes the planetary nebula visible. Some are so bright that they can be seen from extremely large distances measuring tens of millions of light-years, where the star itself would have been too faint to see.”

Planetary nebulae are quite common throughout the observable Universe, and famous ones include the Helix Nebula, the Cat’s Eye Nebula, the Ring Nebula, and the Bubble Nebula.

It was once believed that low-mass stars only produced faint nebulae, and this became the topic of much confusion. Now, based on the information collected in this recent study, Zijlstra says, “The data said you could get bright planetary nebulae from low mass stars like the sun, the models said that was not possible, anything less than about twice the mass of the sun would give a planetary nebula too faint to see.”

New models give information about what happens after the envelope is ejected, and show that the stars heat up three times faster than what they had seen in older models. In turn, it is much easier for a low mass star (like the Sun) to form a bright nebula.

“We found that stars with mass less than 1.1 times the mass of the sun produce fainter nebula, and stars more massive than 3 solar masses brighter nebulae, but for the rest, the predicted brightness is very close to what had been observed. Problem solved, after 25 years!

“This is a nice result. Not only do we now have a way to measure the presence of stars of ages a few billion years in distant galaxies, which is a range that is remarkably difficult to measure, we even have found out what the sun will do when it dies!” Professor Zijlstra added.

And if any of this concerns you, just rest assured that humanity will be long gone at this point. Since it won’t happen for another 5 billion years, we won’t be anywhere around to see the nebula.