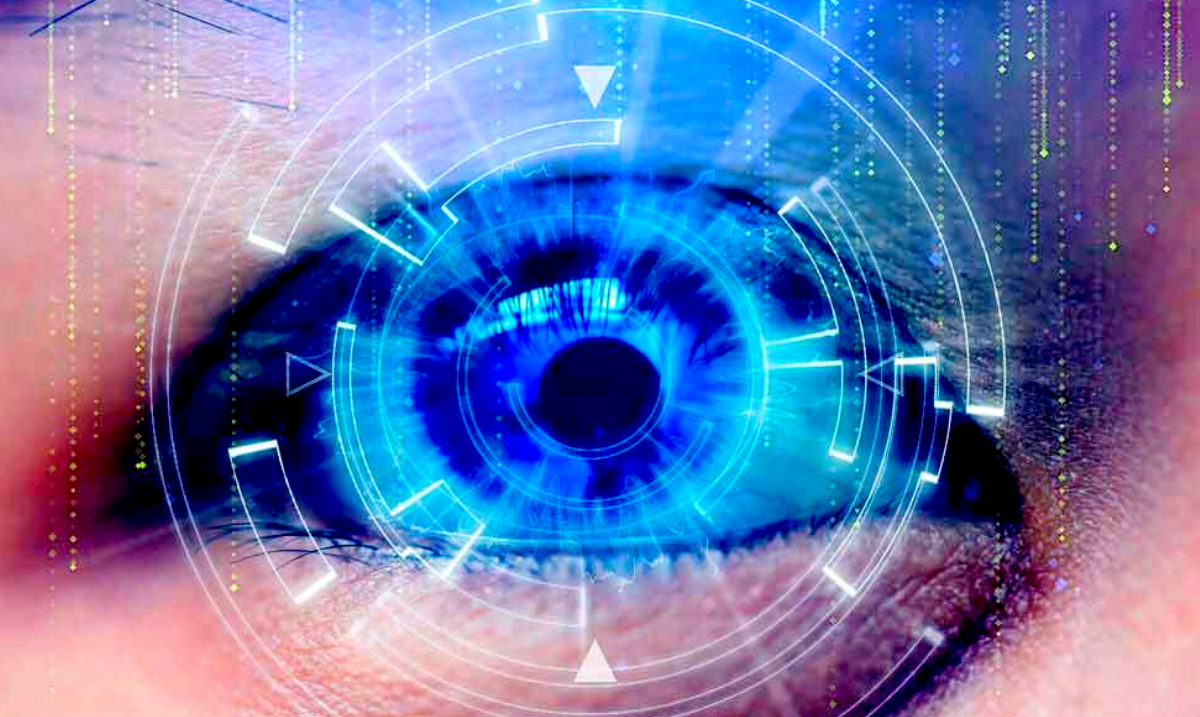 Scientists Invent Contact Lenses That Zoom In, In The Blink Of An Eye (Literally)

By Debi AllisonAugust 2, 2019No Comments

As time progresses, I have seen many things become available I would have never imagined in a million years. I remember wishing that computers and television were portable when I was a child, and then as a teen I saw the smartphone emerge, providing all of us with that exact thing. But, the smartphone isn’t the strongest one, as now we have contacts we can zoom with.

Scientists at the University of California San Diego created a lense that is controlled by eye movements, and when you blink twice, they zoom in, so you can get a closer look. The lenses themselves are made out of stretchy polymer and the polymer responds to our electric signals that we create by blinking our eyes.

Even when we are sleeping, we are capable of emitting electrooculographic signals, “Even if your eye cannot see anything, many people can still move their eyeball and generate this electro-oculographic signal,” said lead researcher Shengqiang Cai to New Scientist.

As far as the why, they believe that such a thing could be used in “visual prostheses, adjustable glasses, and remotely operated robotics in the future.”

But, don’t toss out your reading glasses or prescriptions quite yet- they are still in the early stages of the invention, and it could take some time.