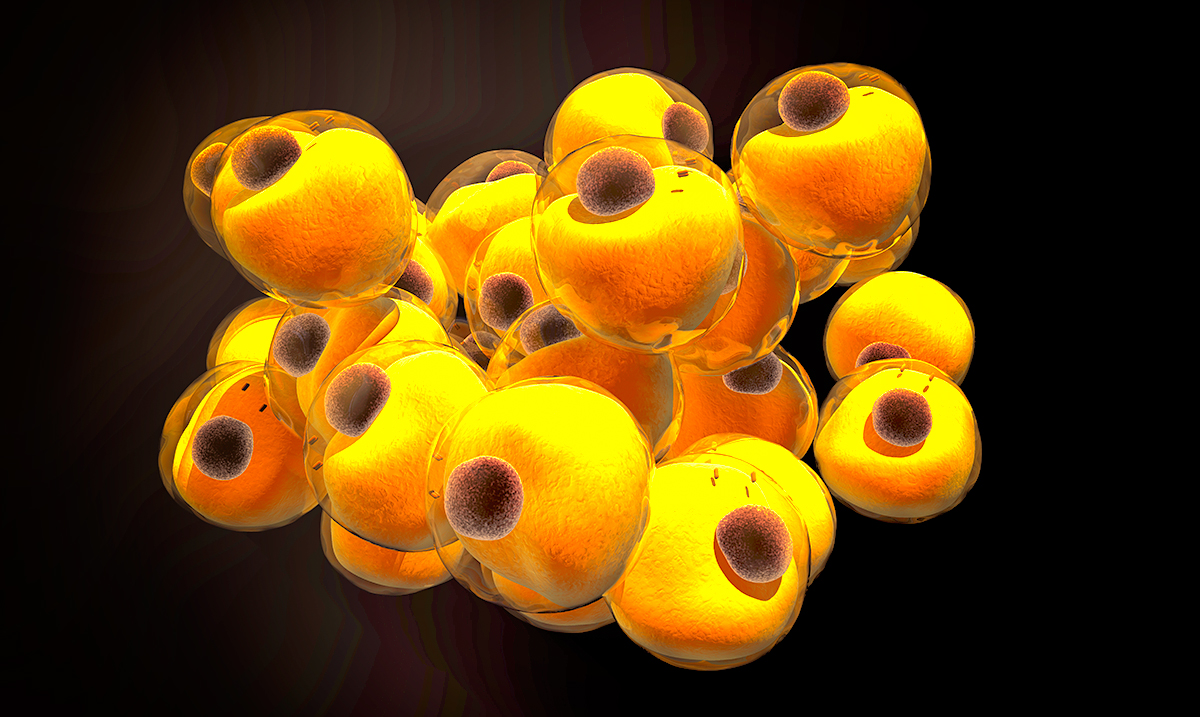 We’ve heard a lot about cancer cells and different things that can help prevent them from spreading but who knew changing them into something as simple as fat cells would do the trick? While a mere mouse study this breaks the mold for something truly fascinating to make way.

A team of researchers were recently able to work through a specific pathway within the human metastasizing cancer cells that they placed into a mouse and from there turn them into fat cells and prevent them from spreading. This interesting approach while confusing and a bit unorthodox might really be the beginning of something that changes everything. This team published a paper on their work back in January but in recent times things are seriously beginning to kick off.

A summary of their paper is listed as follows:

Cancer cell plasticity facilitates the development of therapy resistance and malignant progression. De-differentiation processes, such as an epithelial-mesenchymal transition (EMT), are known to enhance cellular plasticity. Here, we demonstrate that cancer cell plasticity can be exploited therapeutically by forcing the trans-differentiation of EMT-derived breast cancer cells into post-mitotic and functional adipocytes. Delineation of the molecular pathways underlying such trans-differentiation has motivated a combination therapy with MEK inhibitors and the anti-diabetic drug Rosiglitazone in various mouse models of murine and human breast cancer in vivo. This combination therapy provokes the conversion of invasive and disseminating cancer cells into post-mitotic adipocytes leading to the repression of primary tumor invasion and metastasis formation.

While they were not able to change every single cancer cell into a fat cell, they did get many and from there they were able to see that those which did, did not change back. This proof-of-concept study shows just how intense the response of cancer cells to cues within their microenvironment can be. Sure, it’s not much but it is a step towards something enormous.

Professor of Biochemistry at the University of Basel (first author on this study) Gerhard Christofori said as follows in regards during a press release:

“The breast cancer cells that underwent an EMT not only differentiated into fat cells but also completely stopped proliferating.”

“As far as we can tell from long-term culture experiments, the cancer cells-turned-fat cells remain fat cells and do not revert back to breast cancer cells.”

These researchers hope to target many different kinds of aggressive cancers in this manner to really pin things down and see what plays out. This kind of thing could even make it harder for a tumor that is cancerous to fight against chemotherapy and give patients a chance to really bounce back. What do you think about all of this? Could this be the way of the future?

To learn more on this topic please feel free to check out the interesting video below. While in its early stages, things like this change the world. We’ve seen so many breakthroughs in regards to cancer lately, something has got to give. When will we really be where we are meant to be?