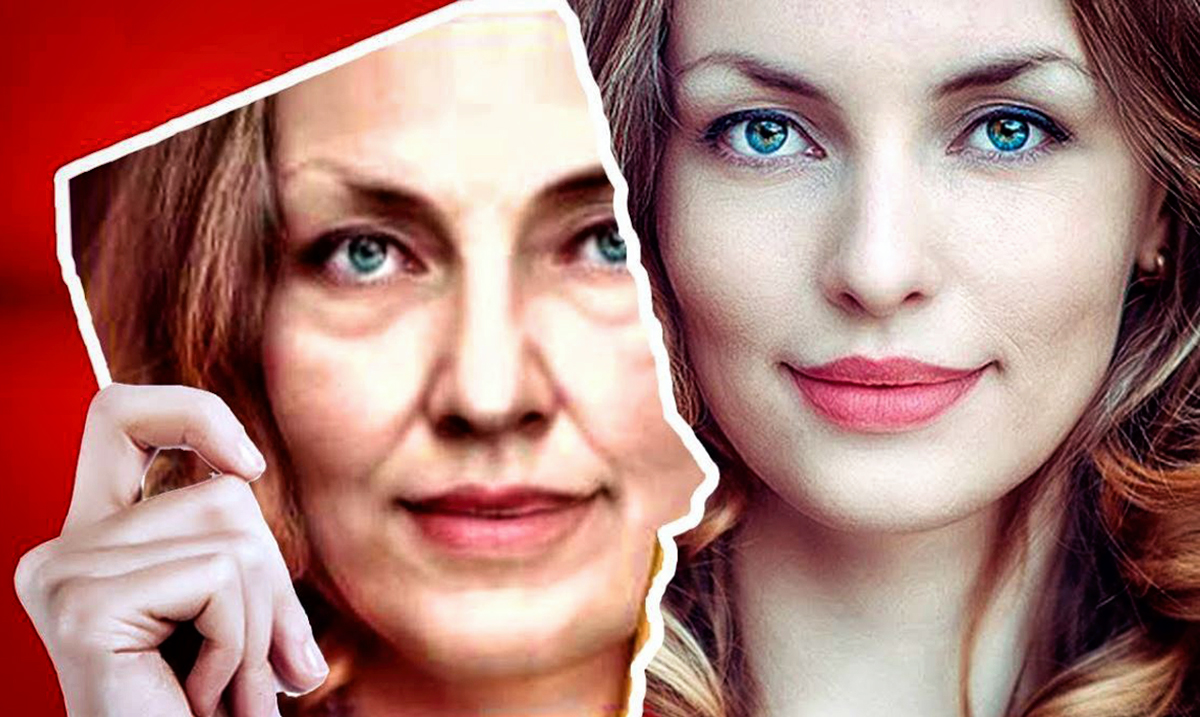 Scientists Have Successfully Reversed The Aging of Human Cells

The idea of living forever is one that lots of people are interested in. Immortality is something we have seen in movies and all kinds of other things for years now, the world is seemingly fascinated by it.

I recently came across a study that was published in July in the journal Aging that really got me thinking, big time. In this study, delivering hydrogen sulfide directly to mitochondria is described as something that can allow old cells to literally regain their dividing abilities making them more like younger cells. Hydrogen sulfide is for those who do not know, dangerous in high doses. That being said, it could be the key to something spectacular.

Cellular senescence is a key driver of aging, influenced by age-related changes to the regulation of alternative splicing. Hydrogen sulfide (H2S) has similarly been described to influence senescence, but the pathways by which it accomplishes this are unclear.

All H2S donors produced up to a 50% drop in senescent cell load assessed at the biochemical and molecular level. Some changes were noted in the composition of senescence-related secretory complex (SASP); IL8 levels increased by 24% but proliferation was not re-established in the culture as a whole. Telomere length, apoptotic index and the extent of DNA damage were unaffected. Differential effects on splicing factor expression were observed depending on the intracellular targeting of the H2S donors. Na-GYY4137 produced a general 1.9 – 3.2-fold upregulation of splicing factor expression, whereas the mitochondria-targeted donors produced a specific 2.5 and 3.1-fold upregulation of SRSF2 and HNRNPD splicing factors only. Knockdown of SRSF2 or HNRNPD genes in treated cells rendered the cells non-responsive to H2S and increased levels of senescence by up to 25% in untreated cells.

Our data suggest that SRSF2 and HNRNPD may be implicated in endothelial cell senescence, and can be targeted by exogenous H2S. These molecules may have potential as moderators of splicing factor expression and senescence phenotypes.

Sure, true complete age reversal is not something any of us will see in our lifetimes but this study does seem to suggest it is not as far out of reach as we think it is. While it is a long way from now, it could be possible in the future. You see, aging involves the progressive decline in bodily function and if that can be halted, everything changes. When we get older our body loses its ability to control how our genes are regulated.

What do you think about immortality? I for one wish I could be around to see all the wonders of the future. This is definitely an interesting study no matter how you look at it.