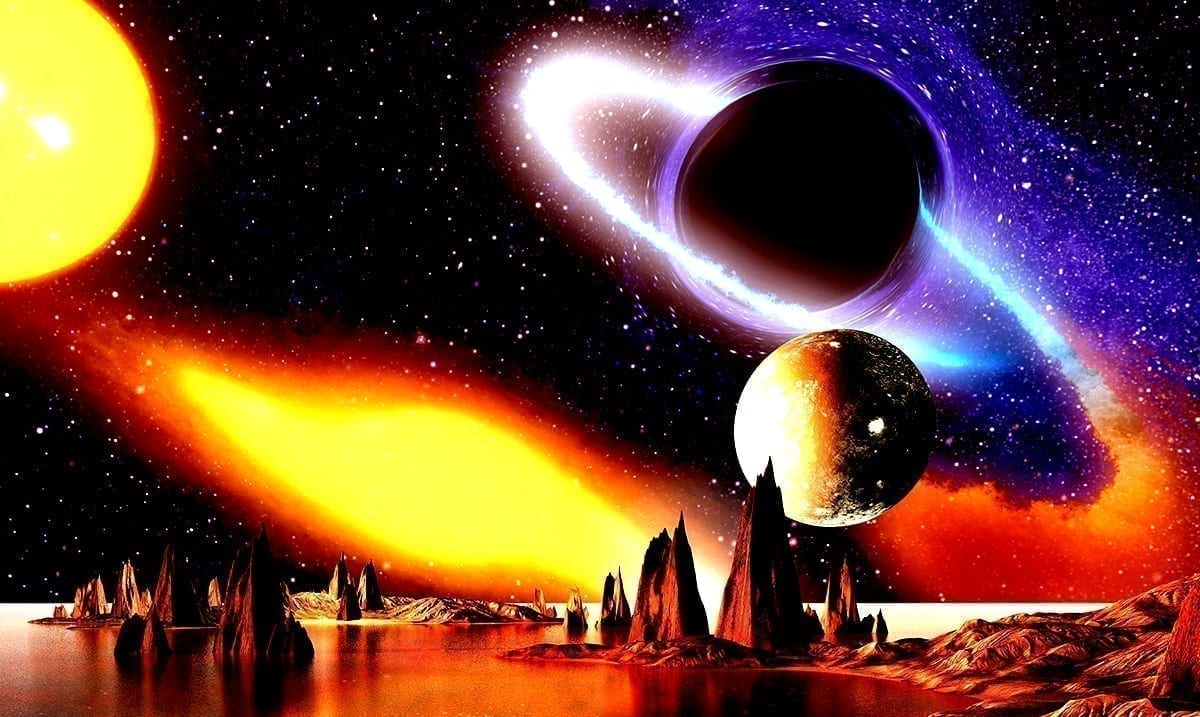 By Gerald Sinclair January 26, 2021 No Comments

We all know there are other worlds out there besides our own, but we don’t know much about them and haven’t found anywhere near all of them just yet. The universe in itself is a mystery to us all but with each passing day, we are learning more and more.

According to Space.com, several planets around a star known as TOI-178 have been causing quite the stir because of how they are orbiting this star in itself. They are somehow able to keep a ‘beat’ that is not like anything else. I know, this might sound odd but stay with me, it’s quite interesting to learn about.

This information comes from astronomers that were looking through information that came from NASA’s Transiting Exoplanet Survey Satellite also known as TESS. Three planets from there were discovered, and it was noted that they were orbiting the star mentioned above. This opened a lot of doors as now we know there are six planets instead of just three present.

These planets are especially interesting because they are somehow able to ‘keep time against each other.’ While there are minor differences overall it seems that these planets keep in a good rhythm with one another. They are more or less quite synchronized which is not something we tend to expect.

As follows was said on the topic in a release:

The CHEOPS space telescope detects six planets orbiting the star TOI-178. Five of the planets are in a harmonic rhythm despite very different compositions – a novelty. CHEOPS is a joint mission by the European Space Agency (ESA) and Switzerland, under the aegis of the University of Bern in collaboration with the University of Geneva.

Musical notes that sound pleasant together can form a harmony. These notes are usually in a special relationship with each other: when expressed as frequencies, their ratios result in simple fractions, such as four-thirds or three-halves. Similarly, a planetary system can also form a kind of harmony when planets, whose orbital period ratios form simple fractions, regularly attract each other with their gravity. When one planet takes three days to orbit its star and its neighbor takes two days, for example. Using the CHEOPS space telescope, scientists, led by astrophysicist Adrien Leleu of the Center for Space and Habitability of the University of Bern, the University of Geneva and the National Center of Competence in Research PlanetS, found such relationships between five of six planets orbiting the star TOI-178, located over 200 light years away from Earth. The results were published in the journal Astronomy and Astrophysics.

“This result surprised us, as previous observations with the Transiting Exoplanet Survey Satellite (TESS) of NASA pointed toward a three planets system, with two planets orbiting very close together. We therefore observed the system with additional instruments, such as the ground based ESPRESSO spectrograph at the European Southern Observatory (ESO)’s Paranal Observatory in Chile, but the results were inconclusive.”, Leleu remembers. When he and his colleagues first proposed to investigate the system more closely, they were therefore not sure what they would find. The high precision and target-pointing agility of CHEOPS was required to bring clarity, but that turned out to be more difficult than expected. “After analyzing the data from eleven days of observing the system with CHEOPS, it seemed that there were more planets than we had initially thought”, Leleu says. The team identified a possible solution with five planets and decided to invest another day of precious observation time on the system to confirm. They found that there were indeed five planets present with orbital periods of around 2, 3, 6, 10 and 20 days respectively.

While a system with five planets would have been quite a remarkable finding in itself, Leleu and his colleagues noticed that there might be more to the story: the system appeared to be in harmony. “Our theory implied that there could be an additional planet in this harmony; however its orbital period needed to be very nearly 15 days.”, Leleu explains. To check if their theory was in fact true, the team scheduled yet another observation with CHEOPS, at the exact time that this missing planet would pass by – if it existed. But then, an accident threatened to cancel their plans.

“Just before the time of the observation, a piece of space debris threatened to collide with the CHEOPS satellite”, as co-author and Professor of Astrophysics at the University of Bern, Yann Alibert, recalls. Therefore, the control center of the European Space Agency (ESA) initiated an evasive maneuver of the satellite and all observations were interrupted. “But to our great relief, this manoeuver was done very efficiently and the satellite could resume observations just in time to capture the mysterious planet passing by”, as Nathan Hara, co-author and astrophysicist from the University of Geneva reports. “A few days later, the data clearly indicated the presence of the additional planet and thus confirmed that there were indeed six planets in the TOI-178 system”, Hara explains.

From there the release went on to say that the system itself challenges what we currently understand on things like this. While more research will need to be done, it is quite mind-blowing to think about. From here who knows what else we may learn about this interesting system.