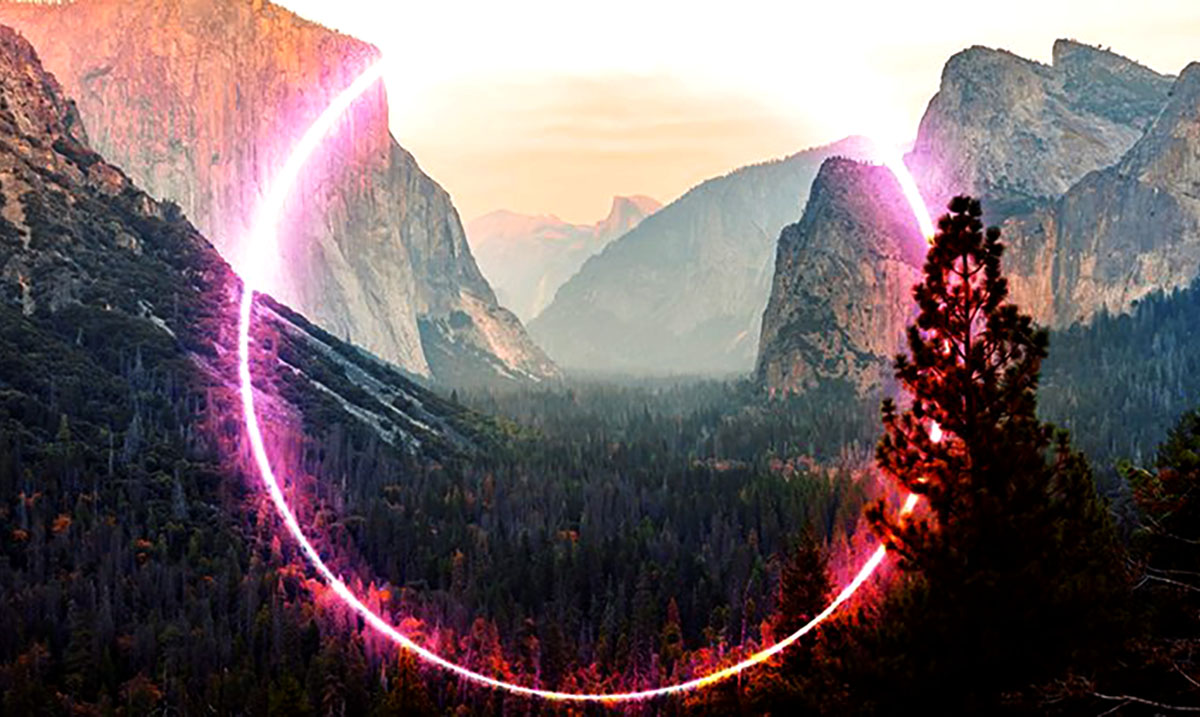 Perhaps the most asked question in the history of mankind is concerning what happens when we die. And while we all may have our theories, scientists recently got a glimpse of the truth.

One of the most popular theories about death is that when you die you see your life flash before your eyes. While this has been the subject of much debate for some time, the researchers in this study show it may not be far from the truth.

In the study, researchers studied the waves of an 87-year-old patient with epilepsy to observe their seizures while attached to an electroencephalography (EEG) machine.

Unfortunately, amid their research, the patient passed away from a heart attack.

During their last moments, the EEG was able to pick up on the person’s brain activity as they passed, leading scientists to investigate was had specifically happened within the last 30 seconds of life.

“We measured 900 seconds of brain activity around the time of death and set a specific focus to investigate what happened in the 30 seconds before and after the heart stopped beating,” explained Ajmal Zemmer, a neurosurgeon at the University of Louisville.

“Just before and after the heart stopped working, we saw changes in a specific band of neural oscillations, so-called gamma oscillations, but also in others such as delta, theta, alpha and beta oscillations.”

This lead them to believe that what was happening was they were seeing their lives flashing before their eyes.

“Through generating oscillations involved in memory retrieval, the brain may be playing the last recall of important life events just before we die, similar to the ones reported in near-death experiences,”  Zimmer says.

For the first time, we have an actual idea of what happens in one of the most terrifying moments of our existence. “These findings challenge our understanding of when exactly life ends,”  Zemmer said.

Of course, more research will be needed, however, this is a major milestone that could lead to some amazing insights.

“Something we may learn from this research is: although our loved ones have their eyes closed and are ready to leave us to rest, their brains may be replaying some of the nicest moments they experienced in their lives,” Zemmar concluded.