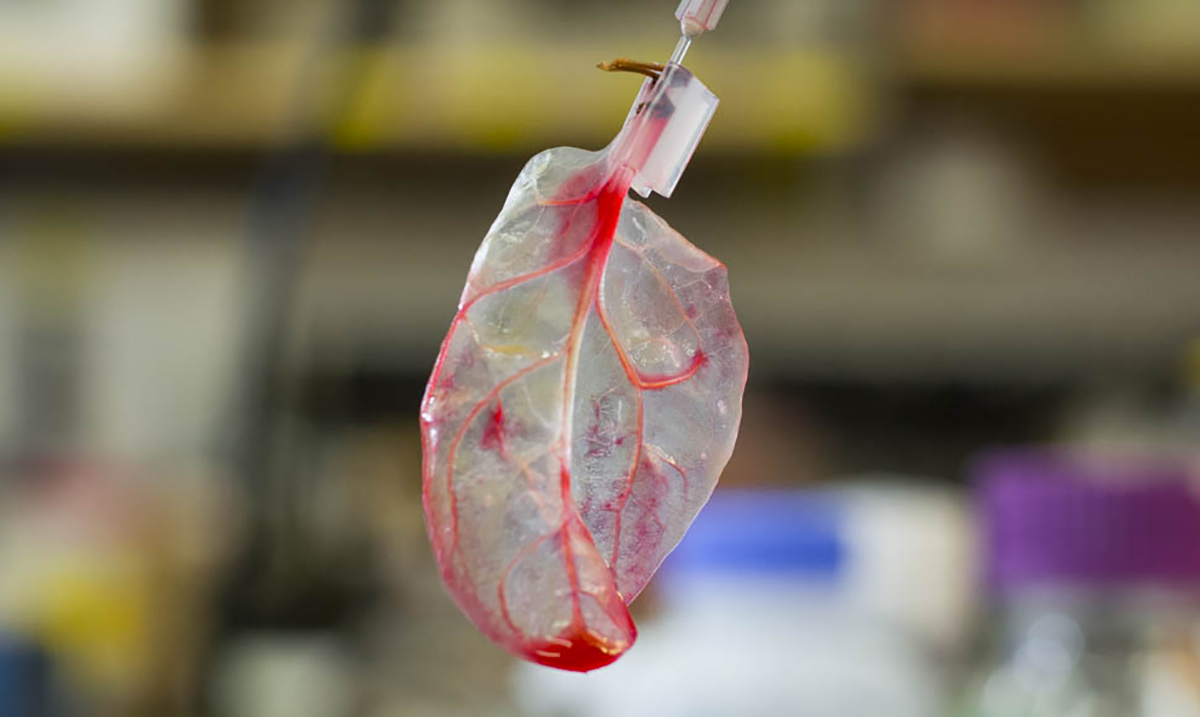 By Gerald Sinclair December 30, 2017 No Comments

Scientists are forever coming up with new discoveries, however, this one could be a major game-changer.  Could this potentially be a solution to repairing damaged organs?

This was done in a study that was published in the journal Biomaterials and it seems to be a step towards overcoming something very intense. When it comes to tissue engineering we may be much closer than we could have imagined. While we have in the past created large-scale human tissue in the lab it has proven to be a very tough task to grow small delicate blood vessels.

This being a very large roadblock as blood vessels as described above are crucial when it comes to tissues and tissue health. Study co-author Joshua Gershlak from Worcester Polytechnic Institute (WPI) said as follows in regards to these findings; “The main limiting factor for tissue engineering … is the lack of vascular network. Without that vascular network, you get a lot of tissue death.” This meaning that now tissue death may be avoidable.

National Geographic reported as follows in regards to this spinach leaf:

One of the defining traits of a leaf is the branching network of think veins that delivers water and nutrients to its cells. Now, scientists have used plant veins to replicate the way blood moves through human tissue. The work involves modifying a spinach leaf in a lab to remove its plant cells, which leaves behind a frame made of cellulose.

The team bathes the remaining plant frame in live human cells so that the human tissue grew on the spinach scaffolding and surrounded the tiny veins. Once they had transformed the spinach leaf into a sort of mini heart, the team sent fluids and microbeads through its veins to show that blood cells can flow through this system.

The eventual goal is to be able to replace damaged tissue in patients who have had heart attacks or who have suffered other cardiac issues that prevent their hearts from contracting. Like blood vessels, the veins in the modified leaves would deliver oxygen to the entire swath of replacement tissue, which is crucial in generating new heart matter.

This method could be used in many different ways to create similar effects and could be a lifesaver, to say the least. Isn’t this truly amazing? Science can do so much more than we give it credit for.